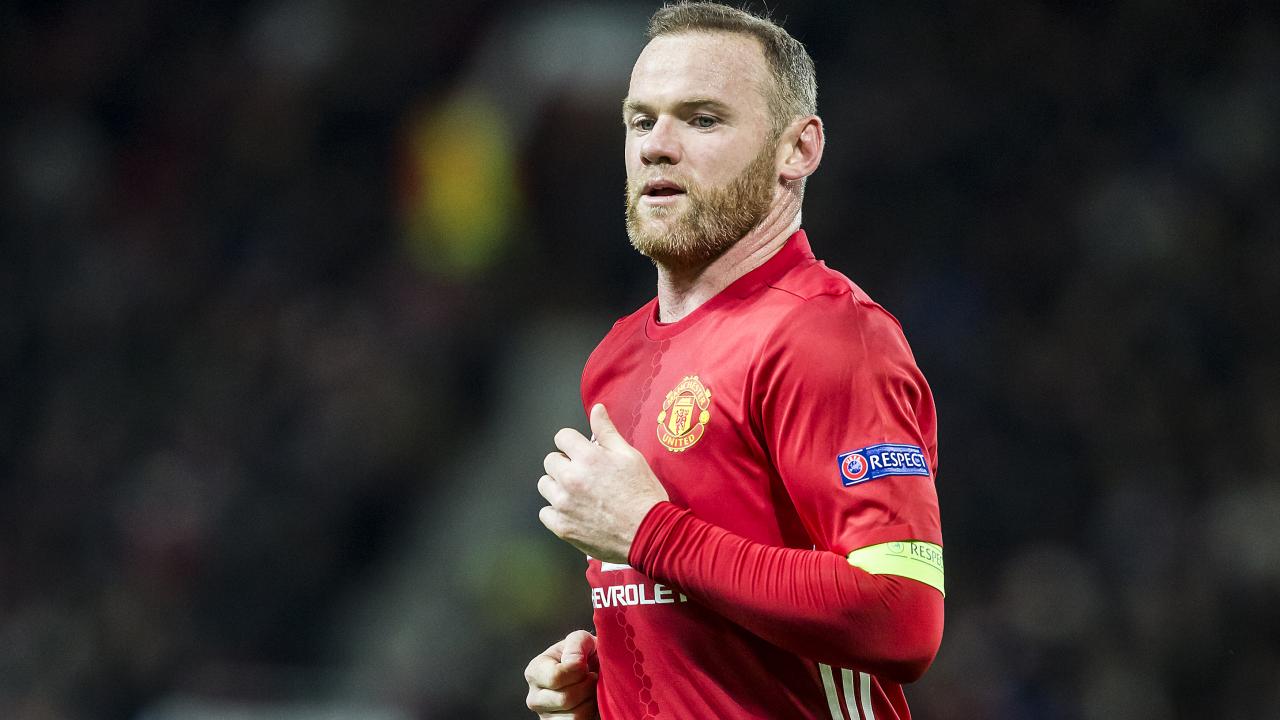 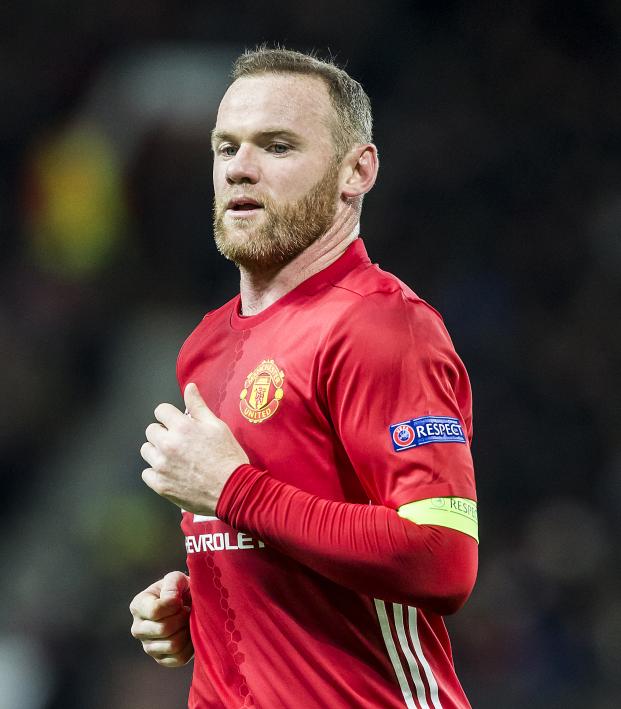 Wayne Rooney Is Literally On His Way To DC United

Connor Fleming June 28, 2018
We have photographic evidence of Wayne Rooney’s move to MLS.

Wayne Rooney is currently embarking on his journey to Major League Soccer — DC United to be exact. The Manchester United and England legend has been a rumored transfer target of the MLS club for a couple months now, but there was always a chance that the 32-year-old would elect to stay with Everton in the Premier League.

However, Rooney is now flying to Washington, DC, and will reportedly sign a two-and-a-half-year contract worth around $13 million. Rooney still had one year left on his Everton deal, but the transfer fee between the clubs has not been revealed yet.

After moving from Manchester United back to his boyhood club last season, England and Man United’s all-time leading goalscorer registered 11 goals in 40 appearances. He now joins a side that’s sitting last in the Eastern Conference with just 10 points from 12 games.

However, DC United has played fewer games than any other team as the club has been preparing to move into its new home, Audi Field. There’s a chance that Rooney could feature during the stadium’s opener, set for July 14 against Vancouver.

“He is coming here to win,” said United manager Ben Olsen. “That was one of the first things that stood out when I first talked to him. He is not coming here to wind down his career, but to help us become a team that will contend for a title.”

As a five-time EPL champion and 2008 Champions League winner, Rooney knows all about winning titles.