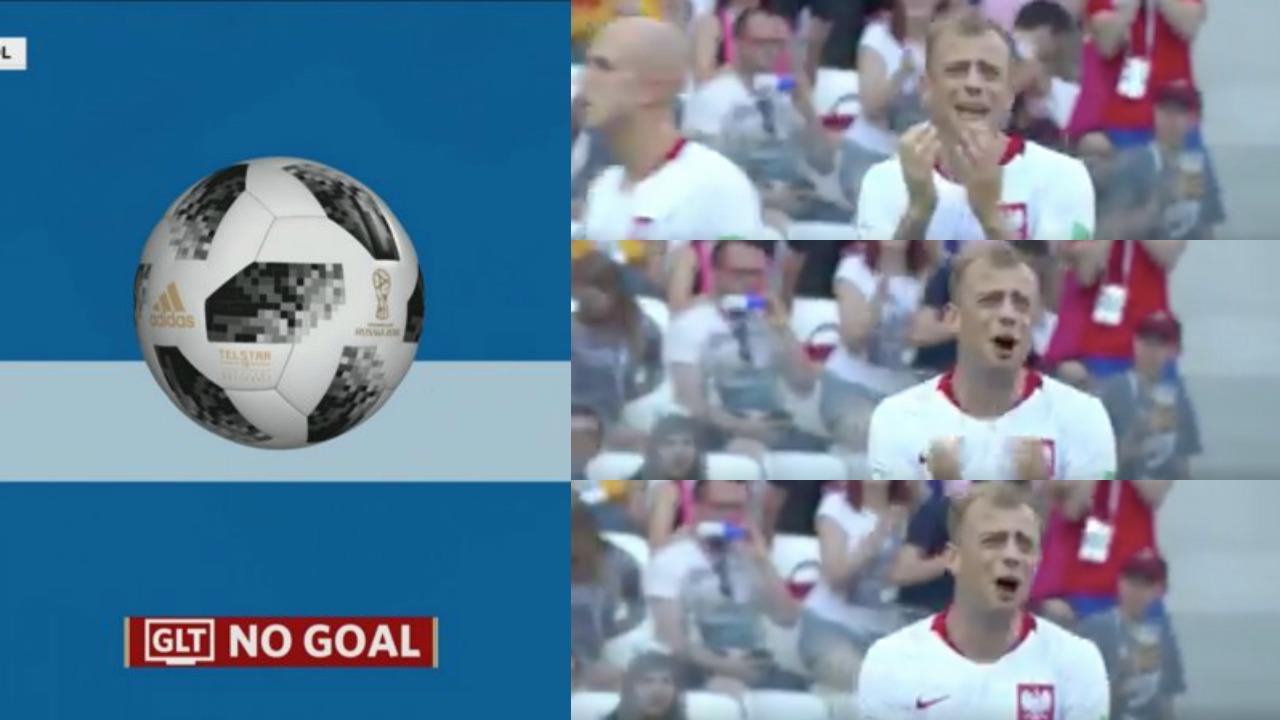 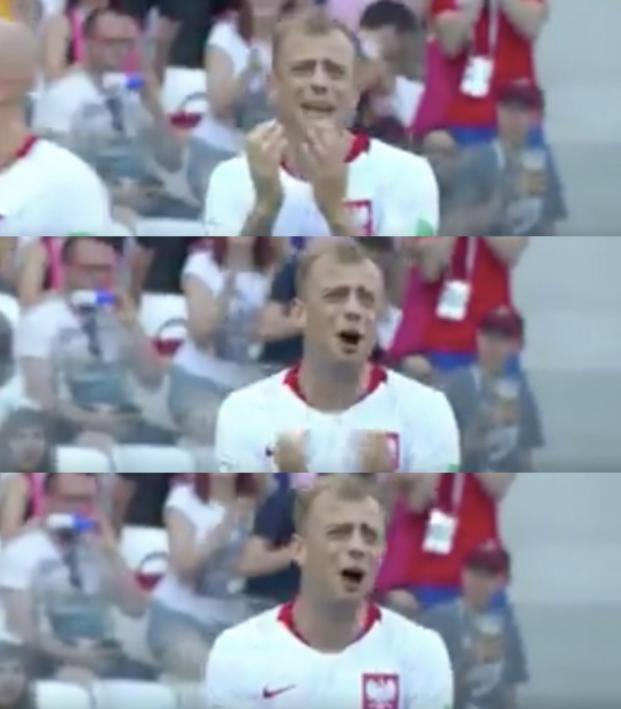 When The Attacker Reacts Like This, You Just Made The Greatest Save Ever

Connor Fleming June 28, 2018
Japan’s Eiji Kawashima denied Poland with a save that really only belongs in FIFA 18.

You know in FIFA when you strike the perfect ball and the goalkeeper really shouldn’t even have time to react but instinctively leaps sideways and backwards and claws out your shot with a preposterous bit of animation that makes your blood curl? Well that just happened to Poland’s Kamil Grosicki but in real life.

The Polish attacker really should’ve scored with this perfectly placed header, but Japan’s Eiji Kawashima sprinted across his goal-line, went full extension and pawed it out with a monstrous right claw. This is what’s referred to as slamming the door shut.

Poland thought they had scored, but Kawashima comes up with a BIG save! pic.twitter.com/RhnUrSq35b

Just look at the goal-line technology coming into play here. 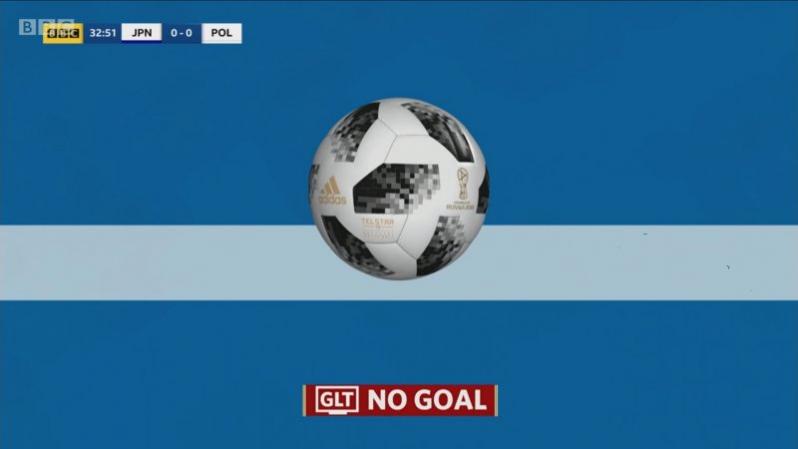 In this morning’s other game, we also saw the tackle of the tournament thus far. Originally, the ref called a penalty on Davinson Sanchez for this crunch, and in realtime it 100 percent looked like the right call.

However, VAR to the rescue.

This was an immaculate tackle from the Tottenham defender.

What's even more remarkable is that this save and that tackle effectively combined to send Japan through to the Round of 16 while Senegal goes crashing out.