Lovable Senegal Out Of World Cup On Fair Play Points 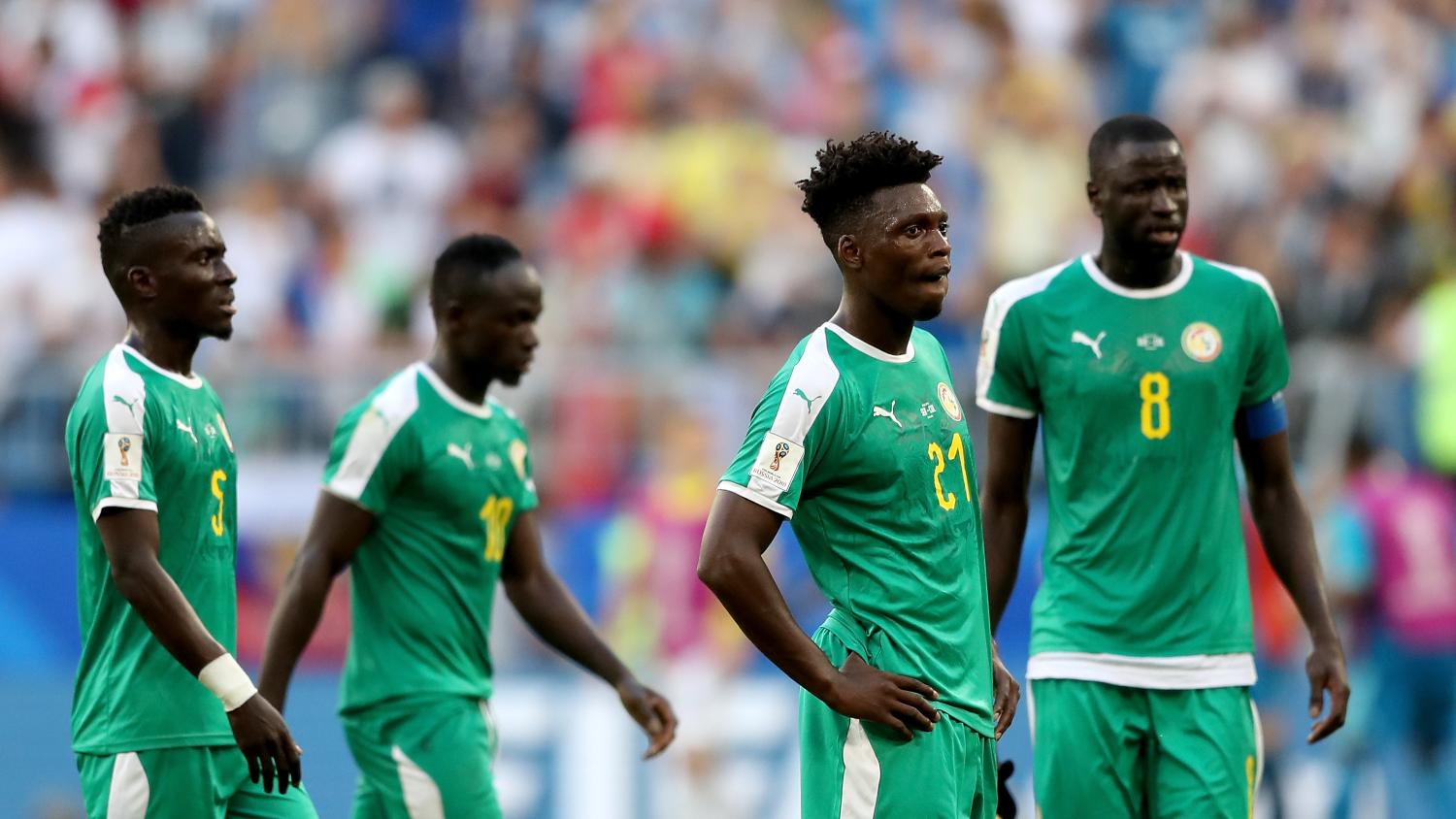 With one thrilling upset and a few hearty dances, Senegal quickly became a fan favorite at the 2018 World Cup. Sadly, after a 1-0 win for Colombia vs Senegal, the Lions of Teranga are going home in the most excruciating way possible — FIFA fair play points.

Senegal and Japan finished tied in every way imaginable except for one. The two finished with the same number of points, goal differential, goals scored and head-to-head tiebreakers. 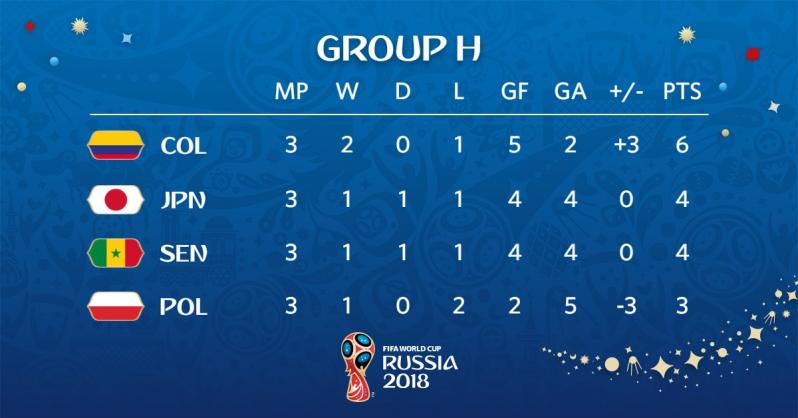 So to determine who advanced between Japan and Senegal, the seventh item on the tiebreaker list was used: FIFA’s fair play points. Fair play points are doled out based on yellow and red cards as follows:

Japan received three yellow cards; Senegal was shown five yellow cards. Thus, Japan advances in second place in Group H and Senegal is the only team to have ever been eliminated by fair play points.

#JPN and #COL are through. #SEN are out and are the first team ever to be eliminated from a #WorldCup based on fair play points.

The saddest part about this is both Japan and Senegal had the nicest fans of the tournament, both cleaning up the stadium after their respective upsets of Colombia and Poland. Unfortunately, those actions earned no fair play points for either team.

Senegal was Africa’s last hope to advance to the knockout rounds; 2018 now marks the first time since 1982 that no African team made it through the group stage.

And it didn’t help that Japan was content to lose to Poland 1-0, seeing the score in the other match and more interested in not losing goal differential than trying to score a late equalizer.

#Japan were losing 1-0 in #JPNPOL, but were just WALKING and slowly passing the ball around at the end, because they go through on Fair Play due to fewer yellow cards than #Senegal. Brutal to see, especially since #SEN is such an entertaining and fun team. #SENCOL #JPN #WorldCup pic.twitter.com/LPyckOY2nq

So with that the Colombia vs Senegal match sends the Lions of Teranga home in devastating fashion. The team became a darling of the tournament with a win over Poland to open the World Cup. Their badass coach and delightful dancing endeared themselves to fans around the world. Their dancing during training was one of the coolest moments of the World Cup thus far.

But alas, someone’s gotta go home and it’s the African side, thanks to Yerry Mina’s 74th-minute winner for Colombia vs Senegal.

It was a tough loss for Senegal, which had a penalty kick overturned by VAR. On first glance, it looked like a clear penalty. But with the help of slow-motion replay, Davinson Sanchez barely touched the ball — no penalty.

It was also a tough win for Colombia, which had to sub off star James Rodriguez 30 minutes into the match with an injury. We hope he’s OK for the Round of 16 matchup with either England or Belgium.

Fortunately for Los Cafeteros, by winning the match and the group, they are on the presumably easier half of the World Cup bracket. The knockout rounds begin Saturday and that’s when an already great tournament will really pick up in intensity.