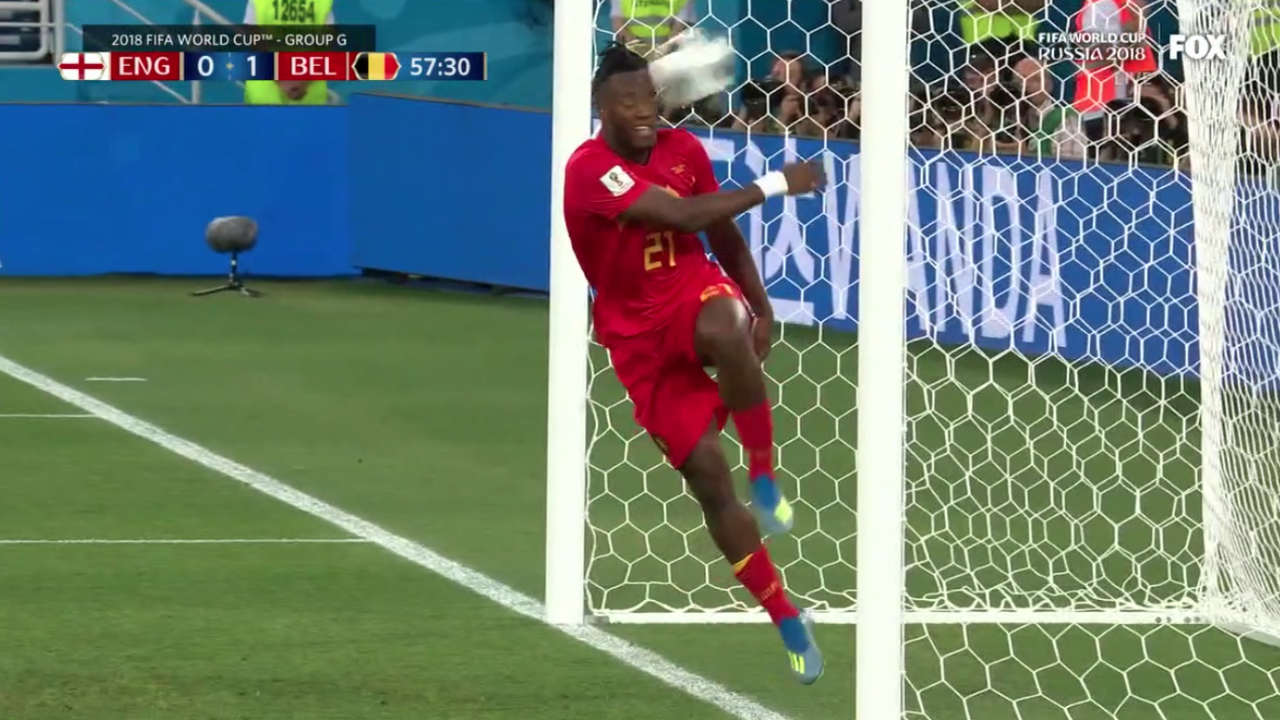 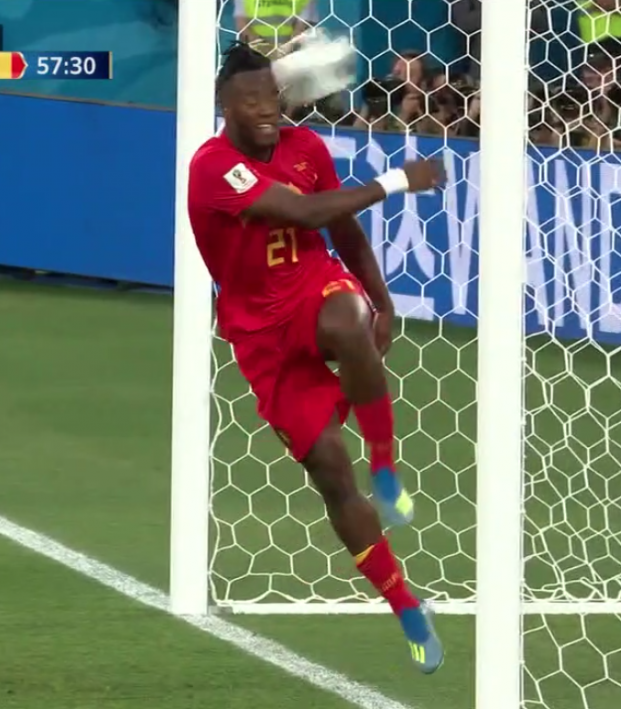 Travis Yoesting June 28, 2018
Belgium’s forward smashed a punt off the post and back into his eyeball.

If England and Belgium had played in the first match day for Group G, it probably would’ve been one of the best matches of the group stage. Instead, as the final match of the group stage, it turned into a bit of a bore. Belgium forward Michy Batshuayi perfectly summed up the feelings of fans everywhere with a celebration gone wrong.

Instead of a thrilling battle between some of the English Premier League’s best stars, Thursday’s Group G decider turned into a contest of who wanted it least. The teams went into the match knowing the winner would win the group while a draw would likely give England the group based on FIFA fair-play points.

Despite a favorable Round of 16 matchup against Japan for the winner (as opposed to Colombia), the bracket sets up nicely for whoever is the runner-up. The Group G winner would get teams like France, Argentina, Brazil, Portugal and Uruguay compared to the likes of Russia, Croatia, Denmark, Sweden and Switzerland.

So it was no surprise that both teams made numerous changes to their starting XIs, with no real reason to win other than bragging rights.

And when Belgium finally took the lead on a wonderful effort from Adnan Januzaj, Michy Batshuayi’s celebration resulted in him feeling like everyone else who was watching the England-Belgium match.

That feeling when you win Group G pic.twitter.com/7opfPb2doy

The goal Belgium scored was pretty nice though. Belgian fans might be more inclined to celebrate it had it not set up a more difficult path to reach the World Cup final.

But hey, it could be worse. You could be watching Tunisia vs. Panama.

(Apologies — that was an unfair attack on the Tunisia-Panama match, which was, actually, more entertaining between the two teams fighting not to be the last-place team in the World Cup.)