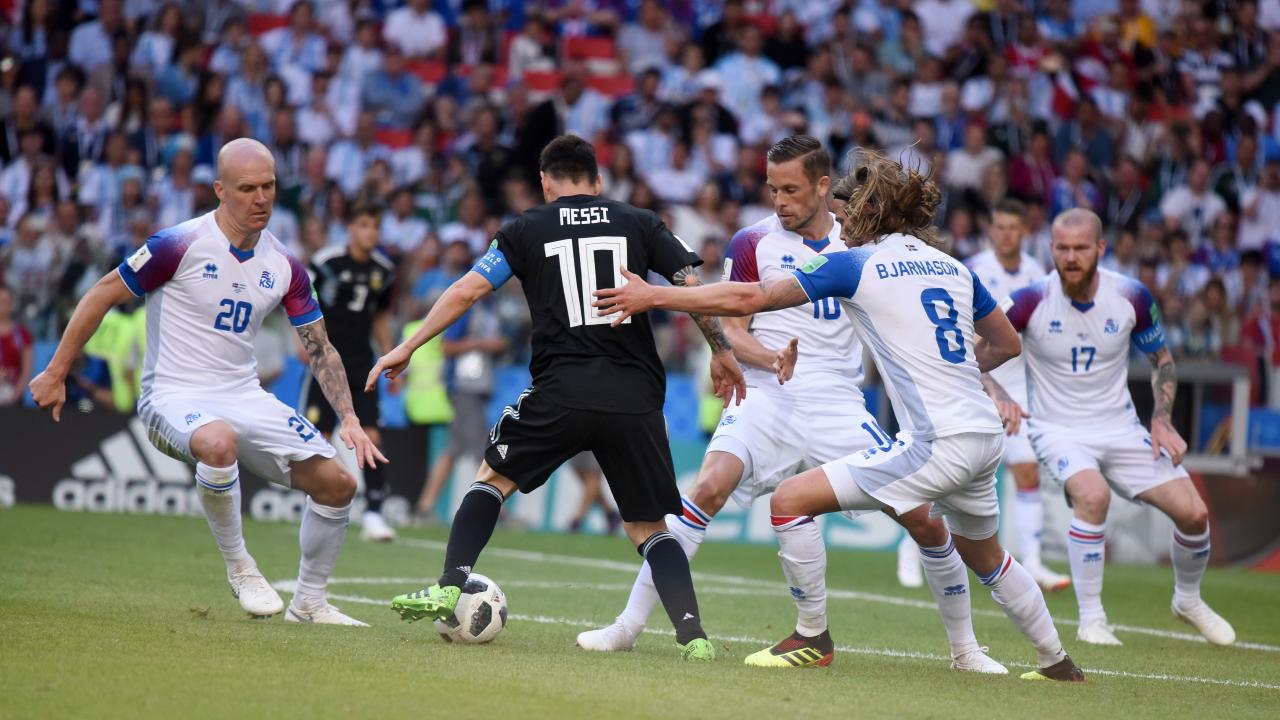 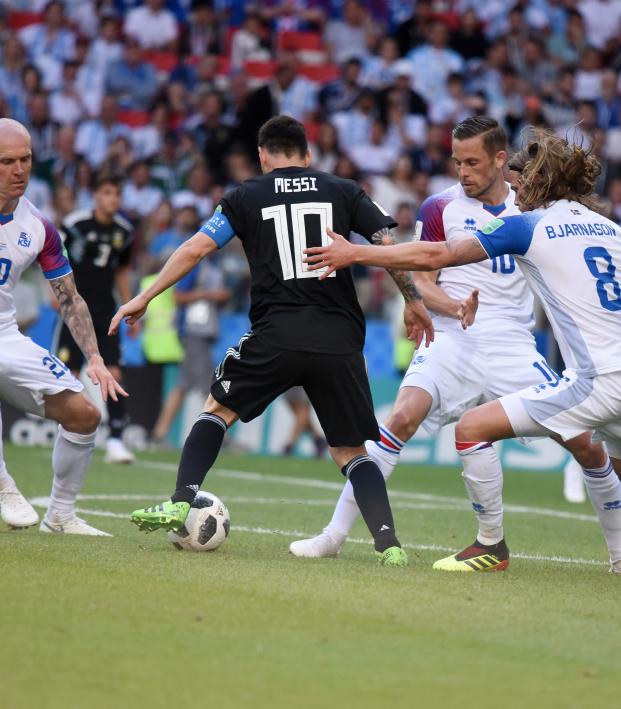 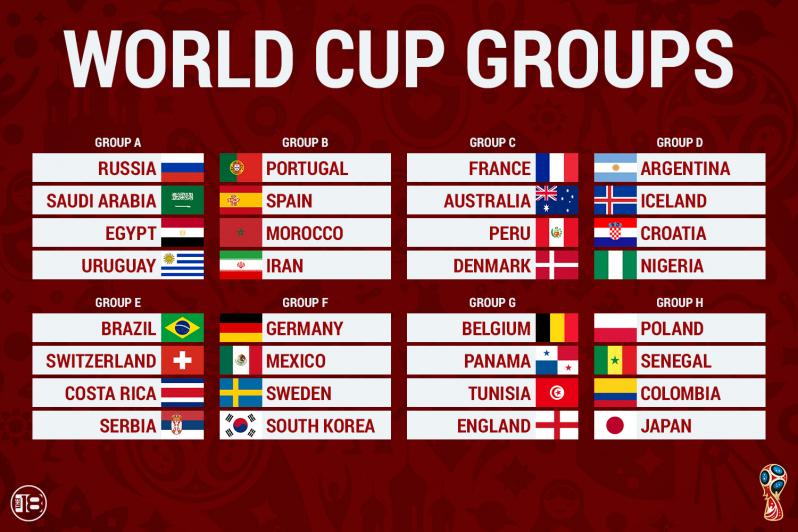 Since 1998, when FIFA increased the number of teams competing from 24 to 32, the World Cup group stage rules have remained the same. The tournament starts with eight groups of four, with every group playing a round-robin schedule of three matches for each team. To prevent any shenanigans or teams having an advantage by knowing what’s at stake, groups play their final group-stage matches at the same time.

During these matches, there is no extra time and matches can end in draws. Teams earn three points for a win and one point for a draw. The top two teams in each group advance to the Round of 16.

If two or more teams are still even based on the above criteria, the following World Cup tiebreakers are put into use.

Continuing with the World Cup group stage rules, the top two teams in each group are placed on opposite sides of the bracket. This is to prevent group opponents from facing off again unless they reach the final. The only time this wasn’t done since 1998 was in 2002, when Japan and South Korea were divided so they could play in their home country as long as they were in the tournament.

Some random history on the World Cup group stage rules: