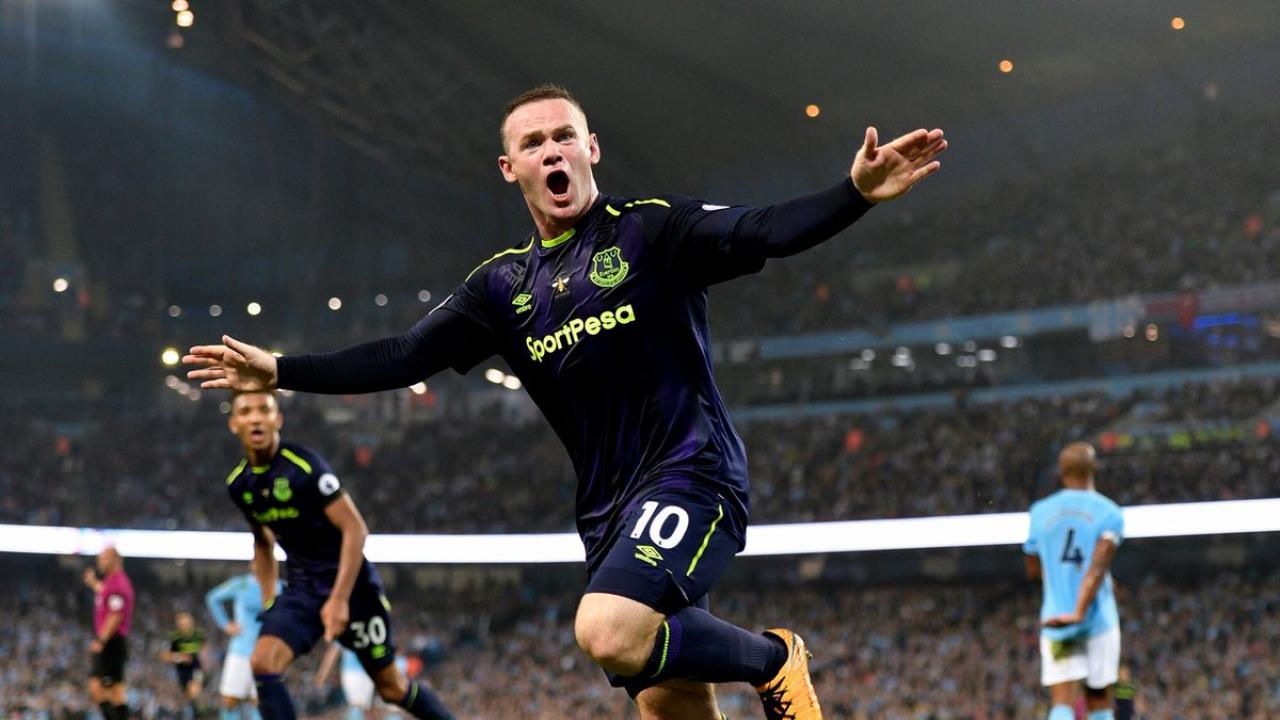 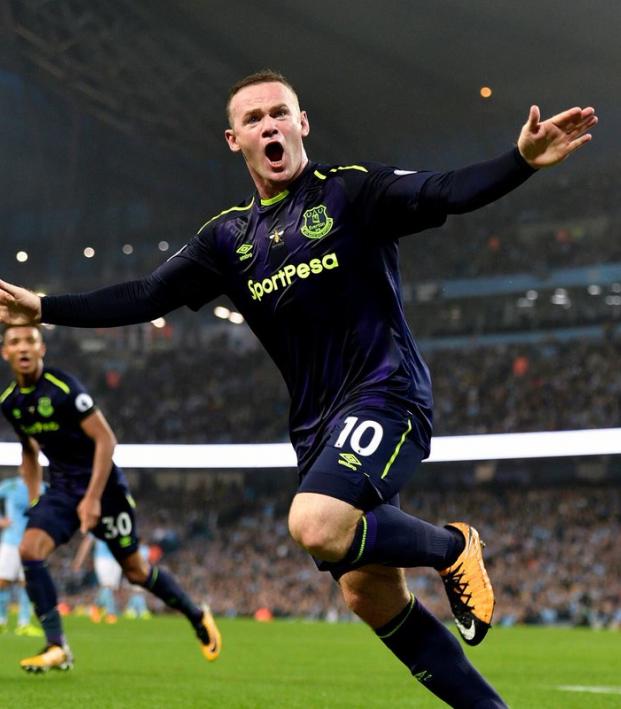 Add Wayne Rooney To The Long List Of Forwards D.C. United Is Targeting

Travis Yoesting May 8, 2018
The MLS club in desperate need of a striker is also reportedly interested in Chicharito, Carlos Tevez and Mario Balotelli.

D.C. United is desperate. Ben Olsen’s club is in dreadful need of a striker and the owners want a big-name star to draw the masses to Audi Field when it opens in July. And that is exactly why a newly reported Wayne Rooney D.C. United transfer rumor is so gosh darn juicy.

D.C. United is currently in dead last in Major League Soccer, having one win through its first seven matches while scoring a meager eight goals. Veteran forwards Darren Mattocks and Patrick Mullins are just not cutting it. At the cost of about $400 million, one of the original MLS clubs is finally getting a soccer-specific stadium this season with Audi Field set to open on July 14. United desperately needs a reason for fans to show up other than “fancy new stadium.”

So D.C. United has been linked with all kinds of international stars, players with the name power to draw fans out to the ballpark. Players like Javier “Chicharito” Hernandez, Spain’s Andres Iniesta, Argentina’s money grubbing Carlos Tevez and Italy bad boy Mario Balotelli.

Now reports out of Washington are saying the club wants Wayne Rooney. 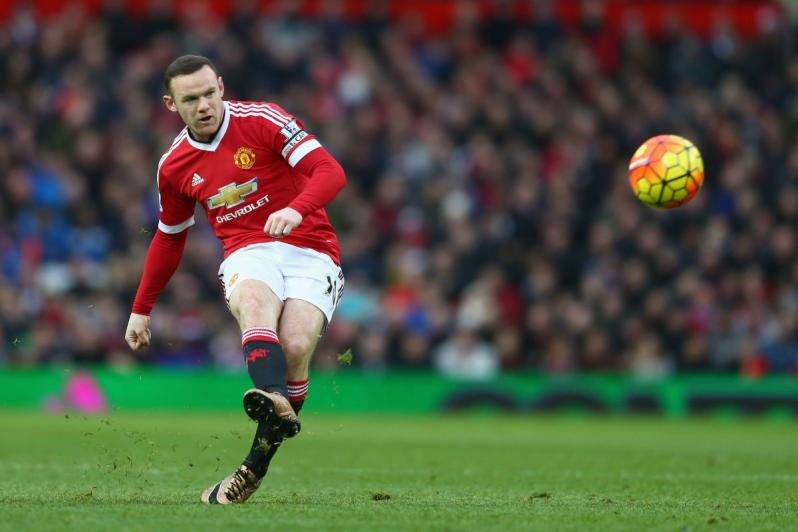 Wayne Rooney, of Everton and Manchester United fame, is England’s all-time leading goal scorer and the second-leading scorer in Premier League history. But the 32-year-old is reportedly frustrated with his playing time at Everton, which he rejoined in 2017 after 13 seasons in Manchester. Everton is reportedly interested in hearing offers for Rooney, who has one year left on his contract.

Currently valued at $17 million, Rooney is a name that most soccer fans recognize, can still contribute whether in midfield or attack and isn’t nearly as expensive as he was a few years ago.

According to the Washington Post, Rooney has a 50 percent chance of landing in D.C. during the upcoming MLS transfer window, which begins on July 10 — just in time for Rooney to open Audi Field.

D.C. United currently has just one designated player, USMNT winger Paul Arriola, who isn’t exactly the type of name who draws big crowds. With two DP spots open, United could sign Rooney and another star. Actually, change that “could” to a “should.”

Rooney can still play striker or more withdrawn as a midfielder; honestly, Olsen could probably play him at center back and it would still improve the team. Rooney would be able to play as much as his body allows and make D.C. worth watching.

D.C. United hasn’t won a league title since 2004 and hasn’t really made a big-name signing since Freddy Adu joined as a 14-year-old in 2003. Not since Marcelo Gallardo has United even had a decent designated player, but he left after one season in 2008.

All that is to say, this Wayne Rooney D.C. United transfer rumor makes a lot of sense for all parties.