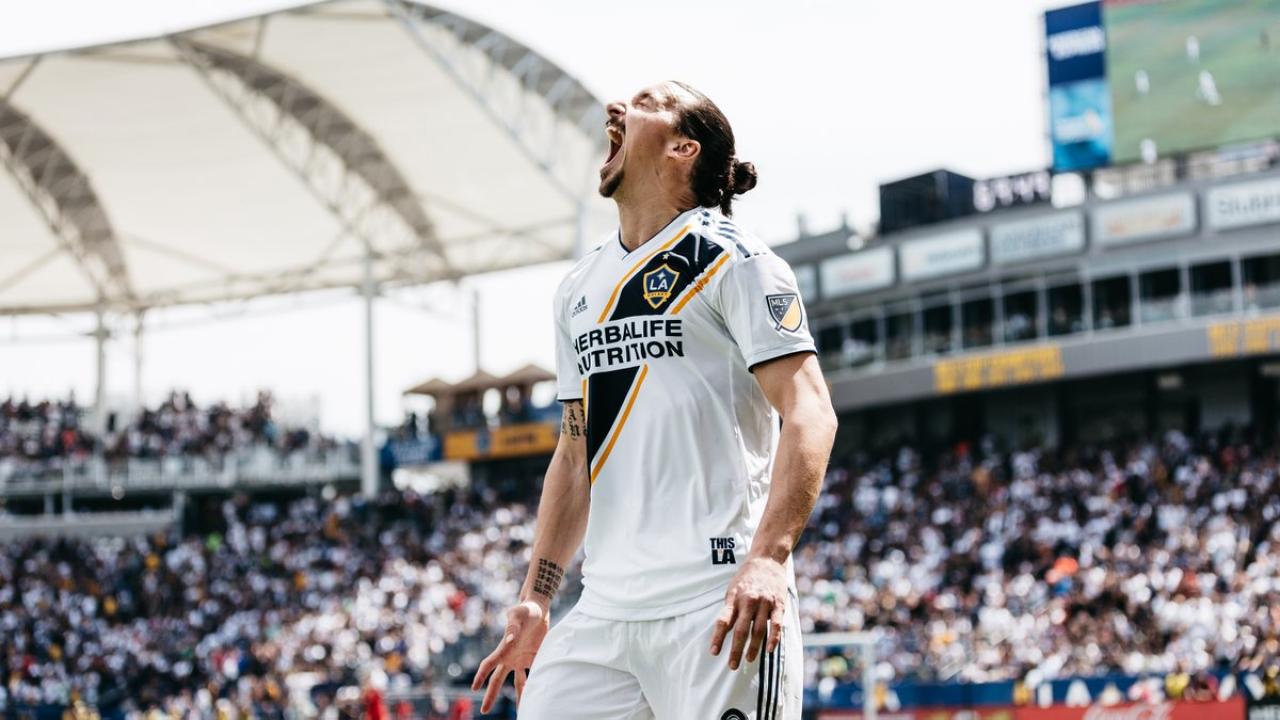 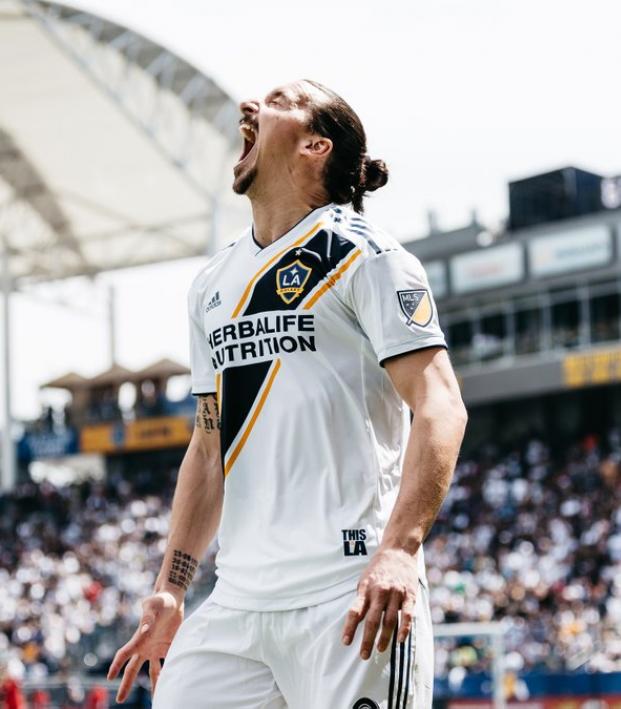 If You Missed El Trafico, Don’t Miss These Huge MLS Showdowns This Season

Thanks to the tremendous debut of Zlatan Ibrahimovic, El Trafico was a huge early win for Major League Soccer, one of the best MLS games in league history. You may have heard of it. We wrote about it here, here and here.

Did you watch it? Or did you miss out, perhaps watching MLB’s opening weekend, preparing for the Final Four or maybe even, god forbid, spending your Saturday afternoon outside away from televisions? Perhaps you only heard about Zlatan’s incredible first goal and dramatic extra-time winner from the Twitters and Facebooks (and, hopefully, The18s) and said to yourself, “Wow, I wish I had thought to tune in for that.” 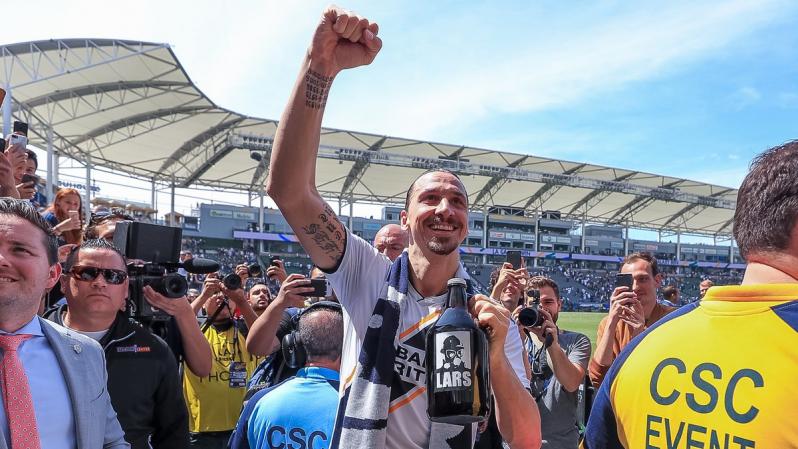 Zlatan’s debut was one of the best MLS games ever. What will he do next? Photo: @LAGalaxy | Twitter

Well for those of you late arrivers to the 2018 Major League Soccer season, we’ve got you covered. It’s been about a month since the 2018 campaign began and teams have only played three to five matches thus far, meaning nearly 90 percent of the season is still in front of us.

So, to make sure you don’t miss out on another Zlatan-esque moment, here are the best MLS games to watch for the rest of the 2018 season.

(Note: We tried to narrow our choices to those on national TV, though all matches are also available on MLS Live. MLS takes a week break from June 14-22 during the World Cup, but otherwise continues play throughout the summer.)

Atlanta United has already set attendance records this season and you know the Five Stripes fans will want to rub it in the face of the expansion LAFC that they have a more passionate fan base.

What will Zlatan do for his second act in MLS? Fortunately, FS1 has the rights to the Galaxy’s second match with Ibrahimovic in the squad, so national audiences won’t have to strain too hard to find the game on TV. It’s Zlatan vs. Matt Besler, what more could you want?

More Zlatan, of course, but in particular it's Zlatan vs. Bastian Schweinsteiger. Just make sure you have your taxes done before watching this one.

The swanky Banc of California Stadium debuts with a big clash against the defending conference champs.

The first Hudson River Derby of the season will be at Red Bull Arena on Cinco de Mayo. Should be fun.

Obviously we had to choose the rematch of the last two MLS Cups. This one’s back at BMO Field in Toronto.

These two teams are both fairly new to the league but have already built a strong rivalry. This is their only scheduled meeting at Mercedes-Benz Stadium this season.

D.C. United will debut Audi Field one day before the World Cup final in Moscow. Sorry, given the state of U.S. politics, we couldn’t help but compare the U.S. capital to Russia.

The MLS All-Stars will take on one of Europe’s most prestigious clubs in the annual all-star game against a foreign club. Personally, I think it’s time MLS switched it up and started playing a more traditional all-star game, but this match will be at Mercedes-Benz Stadium, so it’ll be worth a watch.

For two of our last three entries we’re kind of copping out and going with multiple matches because there’s a lot to choose from. During Rivalry Week we’ve got the Hudson River Derby (FS1), El Trafico (ESPN), Texas derby (UniMas/Twitter), 401 Derby (TSN), Cascadia Cup (FS1) and whatever the heck we’re going to call Atlanta vs. Orlando (ESPN).

Who doesn’t want to see Bob Bradley coach against his son Michael? Maybe Michael’s mom, but that’s about it. This is their only meeting this year.

Every team (except Real Salt Lake, because of odd numbers) kicks off at the same time on the final day of the season. Toronto vs. Atlanta and Vancouver vs. Portland highlight the 11-match slate.