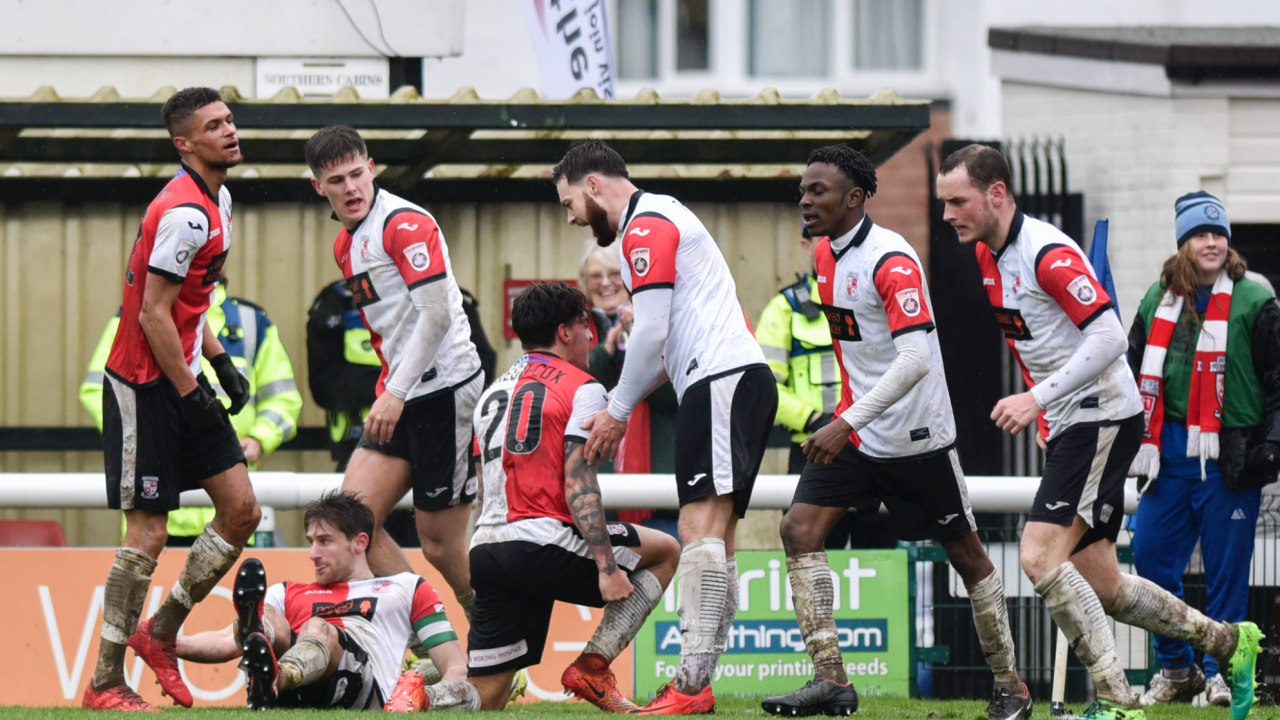 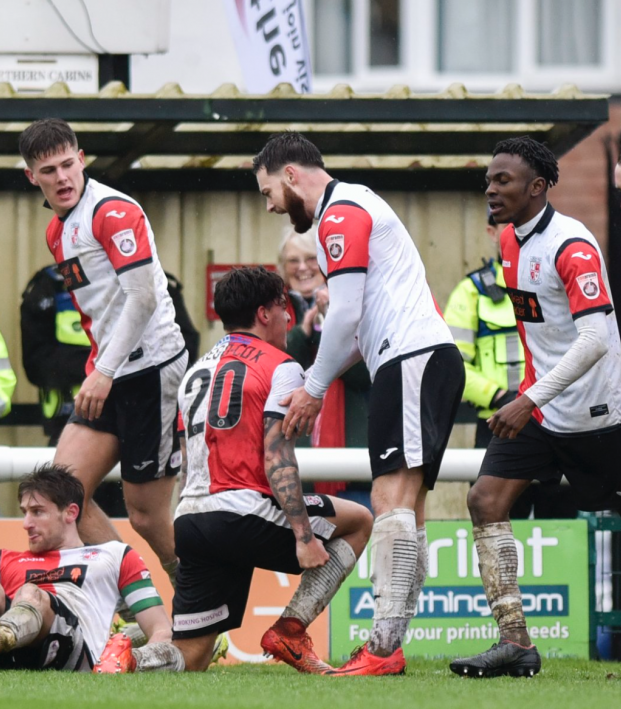 Picture this scenario: it’s the 94th minute of the game, the score is tied at 2-2. A striker on the opposition puts the ball past the keeper for what seems like a certain goal. Well, that's just what was happening in a match feautring Woking FC and Macclesfield Town in English football's fifth tier.

Poor old Joey Jones, a defender for Woking FC, found out the hard way that you should never give up on a play during sport, or anything in life for that matter. As the ball looks set to roll in, it hits a muddy patch and stops dead in its tracks. Jones turns away in disappointment, thinking it had gone in.

However, his lapse in concentration allowed a Macclesfield Town player to race through and score, making it 3-2 and gifting them the three points. Watch below and try not to feel bad for Jones, as his teammates are visibly frustrated with him.