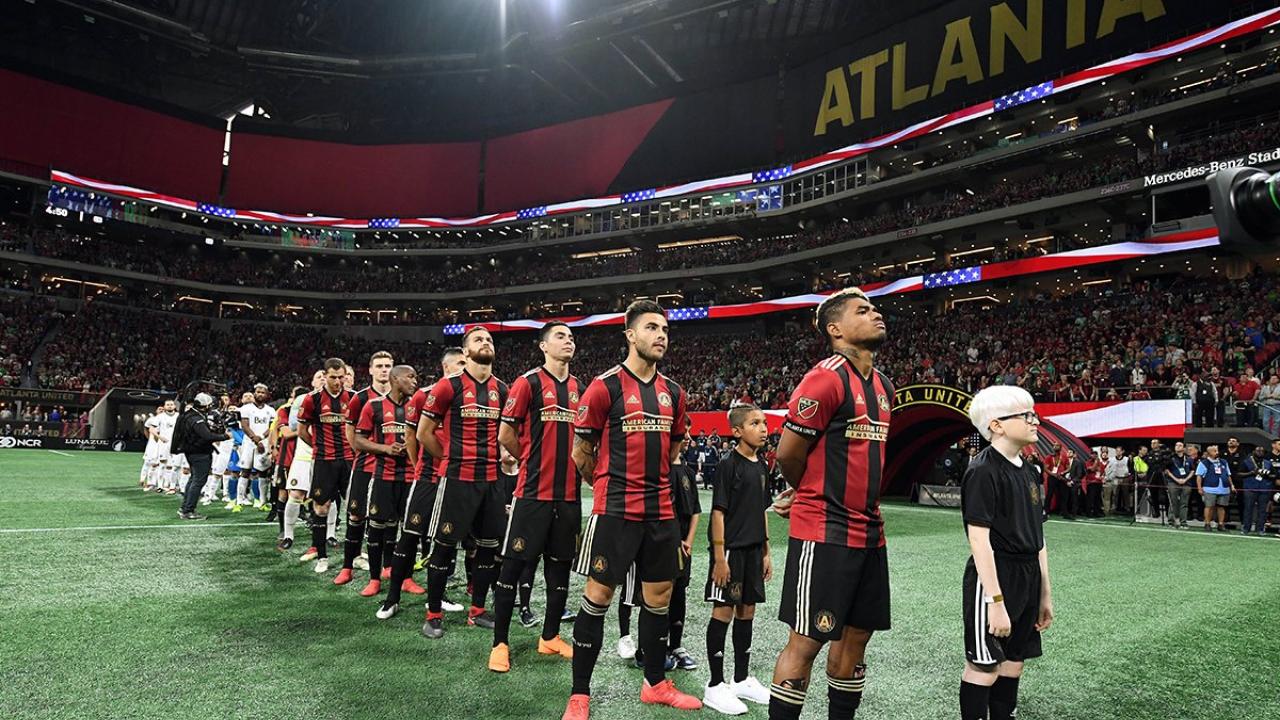 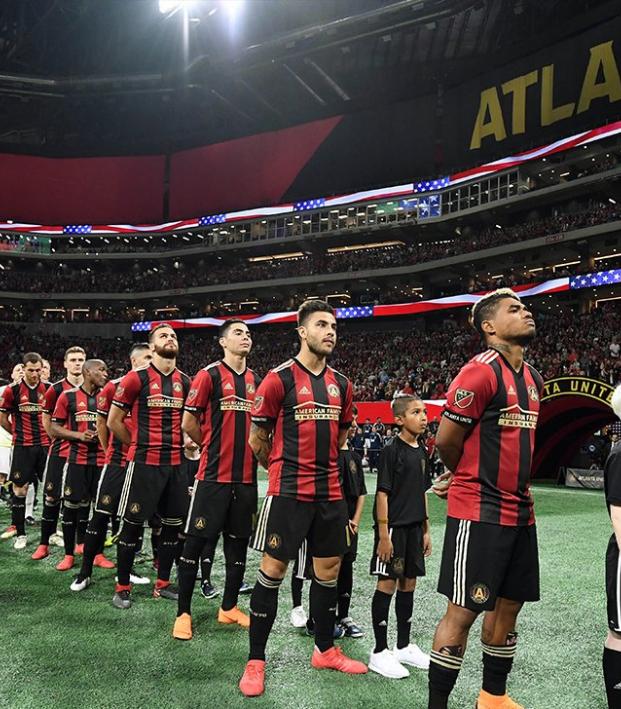 Everything Soccer Fans Need To Know About ESPN+

Disney will finally launch its ESPN+ streaming service on April 12. The Netflix-esque service will provide a hodgepodge of sporting events and 30 For 30 documentaries for the reasonable price of $5 per month or $50 per year. But are the ESPN+ soccer offerings worth it for fans of the beautiful game?

ESPN+ has been in the works for a while, as Disney has looked to expand its products into the streaming realm. What exactly the service would entail has remained a bit fuzzy.

Oddly, there’s little info readily available on ESPN’s site about ESPN+ despite being less than a week from launch, and there’s a likely reason for this. ESPN will probably be taking a lot of the content it provided for free on ESPN3/WatchESPN and placing behind the pay wall of ESPN+.

So what do we know about ESPN+ and what do you, dear reader and presumed soccer fan, need to know about the service? We break it down for you, because we love you. 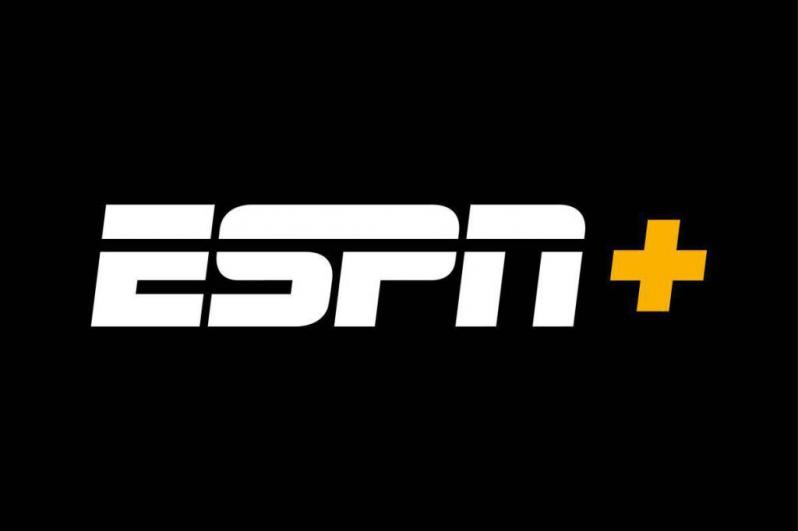 Major League Soccer announced in February that MLS Live would switch to the new service, providing the bulk of ESPN+ soccer content. This will include more than 250 out-of-market matches, plus in-market matches for the Chicago Fire, since ESPN+ is the exclusive local provider.

On Friday, the United Soccer League announced a deal for ESPN+ to stream matches, approximately 450 of them. There will also be some college soccer matches involving teams outside the major five conferences.

For better or worse, ESPN+ will be the new home of ESPN FC. Fans will likely be interested in the 12-part series leading up to the World Cup entitled “The Last Train To Russia,” an ESPN+ exclusive.

In all, the ESPN+ soccer offerings will include more than 75 matches in April alone, a list of which can be found here.

For soccer fans who like to dabble in other sports, ESPN+ has a significant amount of other events available, though not all of it is all that exciting. This is because any event that’s on broadcast ESPN channels will not be available on ESPN+. You’ll still need a TV subscription to see things like Monday Night Football.

Each day throughout their respective seasons, ESPN+ will offer a single MLB and NHL game live. Additional add-ons are available for more out-of-market games, but they come at a significant price ($25 per month!).

Fans of country club sports will be happy to know there will be coverage of tennis and golf. For tennis there will be matches from the grand slams (except the French Open), though none of the major matches that are televised. For golf, many PGA Tour events will be shown, but mostly on Thursdays and Fridays, before the cut.

College sports fans of schools outside the major five conferences will have a wide variety of events available year round. And rugby and cricket will also have a place on ESPN+.

Perhaps most enticingly, the full lineup of 30 For 30 documentaries will be available on the streaming service.

While the MLS content is great, it doesn’t include any matches that are already on national TV, be it through FS1 or even any of the ESPN broadcast networks. That means the best matches will be unavailable through ESPN+ soccer streaming. This also includes every playoff game and all in-market games (except in Chicago).

In addition to the MLS games that will be missing from the ESPN+ soccer lineup will be six USL regular-season games and the USL Cup, which will be on ESPN linear networks.

One downside is that ESPN FC will now only be broadcast on ESPN+, so you can’t watch it on the TV networks anymore, which is kind of a bummer. 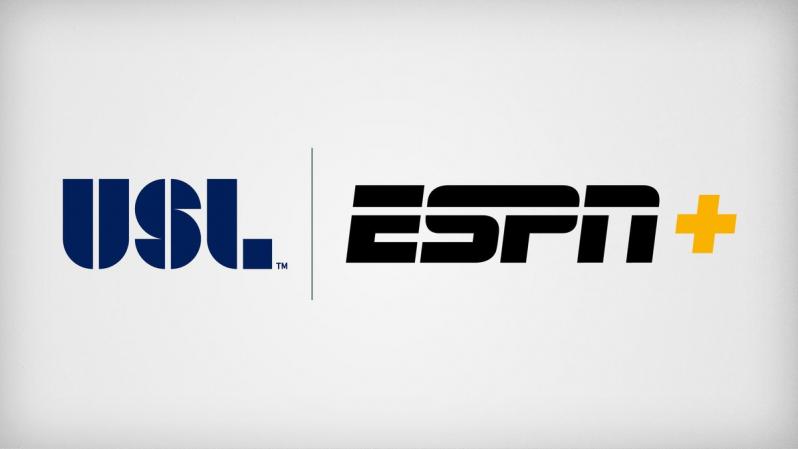 Is The ESPN+ Soccer Lineup Worth It?

Prior to ESPN+, MLS Live cost $79 per year. Now, for $50 per year, you can get the same content plus access to hundreds of other events, soccer and otherwise. This is obviously a major plus.

As for the USL content, before Friday’s announced deal, fans could watch most USL matches for free on YouTube, which will still house replays of each game. Now fans will have to pay to watch these matches. This is a downer, but $5 per month isn’t that bad of a price.

It’s unlikely any of the top Nations League matches will be available on ESPN+ as the ESPN broadcast channels will likely get first dibs, but the EFL content will be of interest to American fans of English teams not in the top tier.

ESPN+ makes perfect sense for MLS (and USL) superfans. For those who want to watch as much live MLS and USL content as possible, ESPN+ is the best (read: only) outlet. MLS is now cheaper than ever to stream out of market and while it’s unfortunate USL will no longer be free, these two bundled together make a nice offering. But if you live in the city of the MLS club you support, it might not be worth it.

The rest of the soccer content will be hit or miss depending upon your allegiances. If you’re really into Estonian football, you’ll probably get to see all your country’s UEFA Nations League matches. But chances are most Spain matches will be picked up by broadcast TV. Likewise, if you root for an EFL League One club, this could be a great way to watch the team. And ESPN FC provides highlights and analysis for all soccer.

So, MLS and USL diehards will want to scoop this deal up ASAP. For everyone else, it just depends upon who your team is, but chances are it might not be worth it.