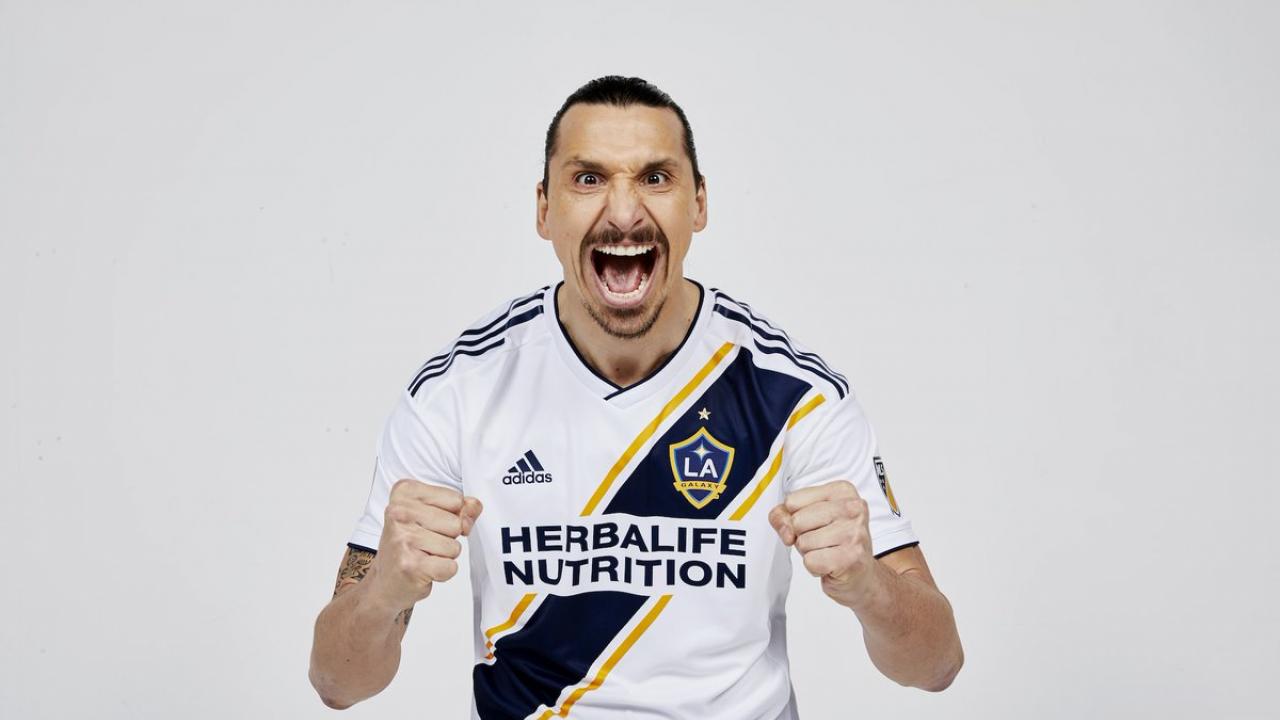 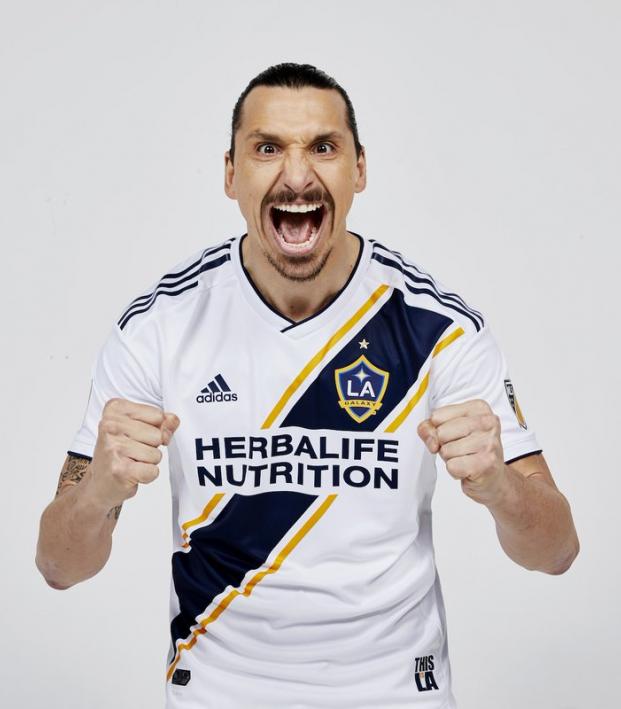 So some giant Swede came to America last week and showed everyone how to do the soccer. Needless to say, people went nuts. Zlatan Ibrahimovic made his debut for the LA Galaxy over the weekend and made an immediate impact. Of course he did. The Zlatan debut goals had sports fans of all types absolutely buzzing Saturday afternoon.

Ibrahimovic’s debut was as legendary as the man himself. The reaction to the Zlatan debut goals has been immense. Grant Wahl of Sports Illustrated has already declared it “the most indelible moment in MLS history.” Instagram posts of the goals are garnering a million views. A YouTube highlight video of the LA Derby has garnered more than 13 million views. (For comparison, no videos of Barcelona’s epic comeback against PSG in last year’s Champions League have more than five million views on YouTube.) Donald Trump might consider giving Zlatan a call to congratulate him on the match’s record ratings.

Those numbers are huge for MLS, an even bigger boost than when David Beckham joined the Galaxy more than 10 years ago. While Beckham brought a lot to the league in 2007, he wasn’t quite the viral hit that Zlatan can be. There are no more exciting moments in soccer than great goals and Ibrahimovic is a scorer of great goals, not just a right foot and set-piece specialist. Zlatan is also wonderfully charismatic off the pitch. Sure Beckham had his pretty looks and manicured statements, but Ibrahimovic is in some ways the Trump of soccer: He says what he wants and his fans love him because of it.

So it was no surprise the Zlatan debut goal and his first appearance in general went viral. But it wasn’t just the soccer world that was buzzing. Everyone from NFL stars to former cricketers reacted to Ibrahimovic’s debut. So we rounded up some of the best (and worst) reactions to Zlatan’s first match in Major League Soccer.

For starters, the legend himself chimed in after the match, officially changing league’s name to more appropriately reflect what makes it great.

Brothers Jonathan and Giovanni dos Santos were not in the lineup for the Galaxy on Saturday, but that didn’t stop them from celebrating Zlatan wildly, like a young fan boy. Both Mexican internationals posted this video after Ibrahimovic’s winner.

Other soccer players past and present sounded off too:

I love that so much. Thank you #zLAtan

I was gonna take a nap but I just had to change my underwear.
OMG. What a golazo from the .#zLAtan

Best part of #zLAtan for me is this happened right before his goal. Legend. #MLS #LAGvLAFC pic.twitter.com/RgxQFylMmV

Watching @Ibra_official yesterday made me want to be a pro soccer player when I grow up. I can’t stop watching that goal. Dude gave me goosebumps and I’ve been watching through a cell phone  Couldn’t imagine being in the stadium yesterday! @LAGalaxy @MLS #zLAtan #LAvLAFC

Even fans at other MLS stadiums took notice.

When healthy, JJ Watt is a bit like Ibrahimovic, a massive-yet-still-athletic terror for opponents. Watt was quick to react and jump on the Zlatan hype train.

But he was by no means the only non-soccer athlete to be wowed by Zlatan’s debut.

And thousands of others, both famous and unknown, were compelled chimed in on the incredible Zlatan debut goals in Ibrahimovic’s first MLS appearance.

They also all think the #ELTraffico name is dope

Also, everything out here mad moist

Zlatans shirt was off before the ball even went in

You know...we can watch that #zLAtan goal on @LAFC's kit sponsor whenever we want.