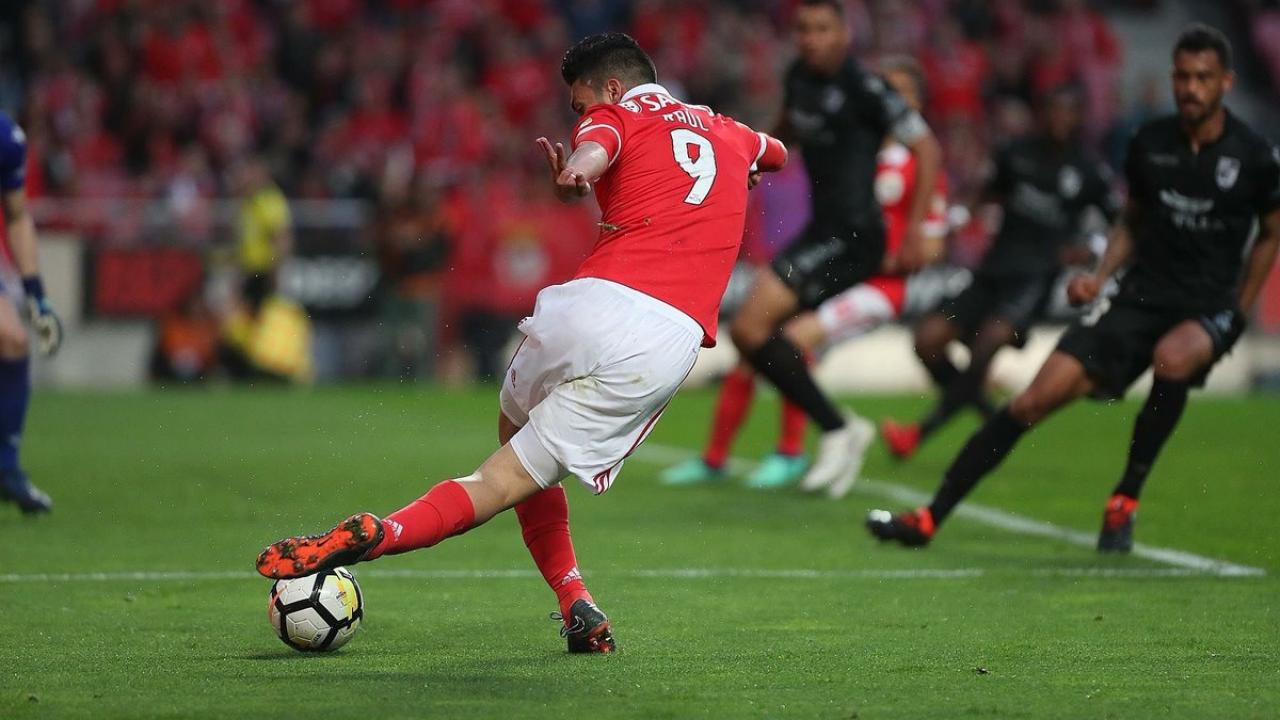 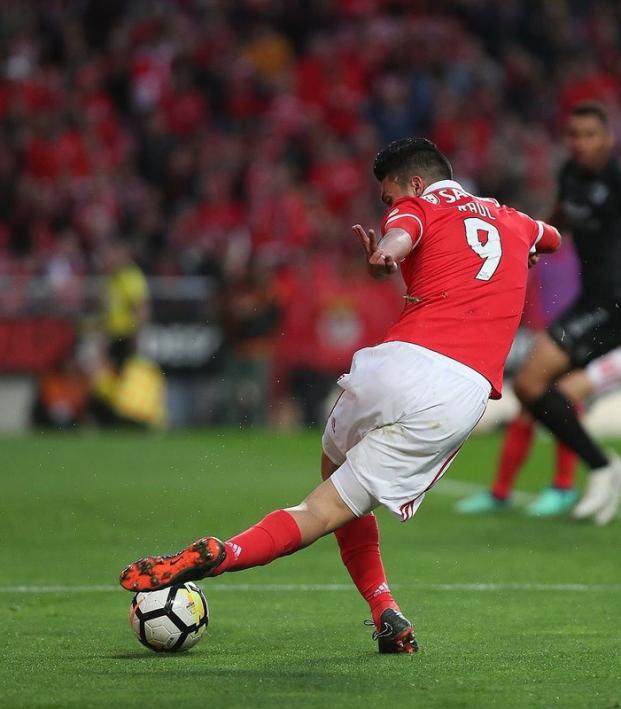 Zlatan Who? This Is The Most Amazing Assist You’ll See All Year

There are times when football meets art. Now you may be thinking we are talking about Zlatan Ibrahimovic, but you are wrong. Arguably the most beautiful play you’ll see all year took place in Portugal’s Primeira Liga as Benfica hosted Vitoria SC on Saturday.

The author of the formidable work of art was none less than Mexican international Raúl Jiménez, a former Club América star. Benfica were leading 1-0 into the 76th minute, and then lightning struck.

The Eagles surprised Vitoria SC with a counter-attack. Raúl Jiménez received the ball on the left side of the box, then pulled out his magic wand and cast a spell on the whole stadium.

Just look at the beauty Jiménez pulled off with his left foot.

Jonas was well situated and netted the ball after the wonderful assist. The goal set the score at 2-0, giving the victory to Benfica.

The Eagles are currently leading the table with 71 points, followed closely by Porto with 70. 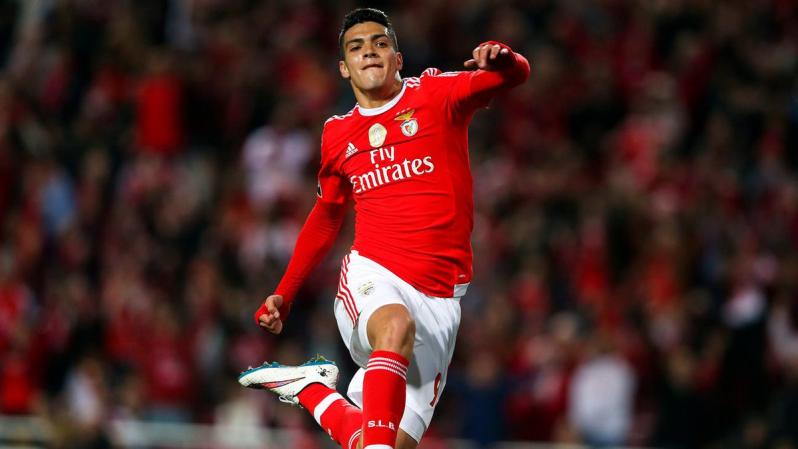