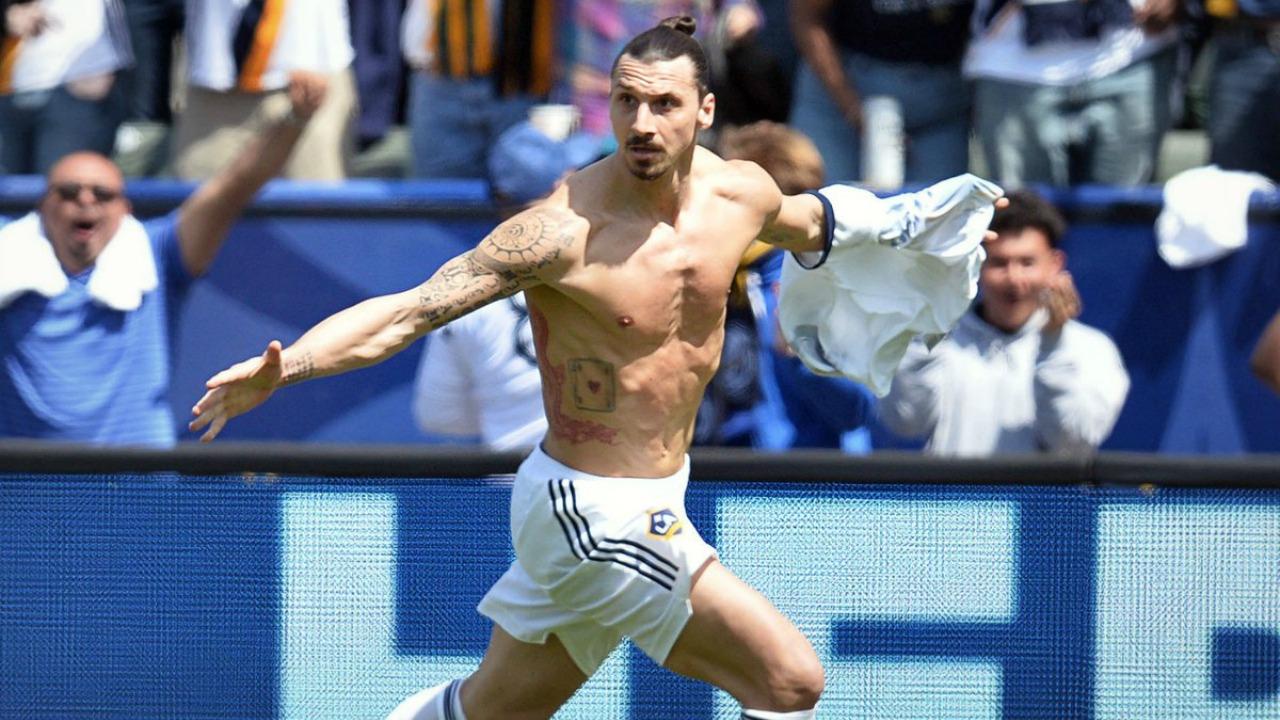 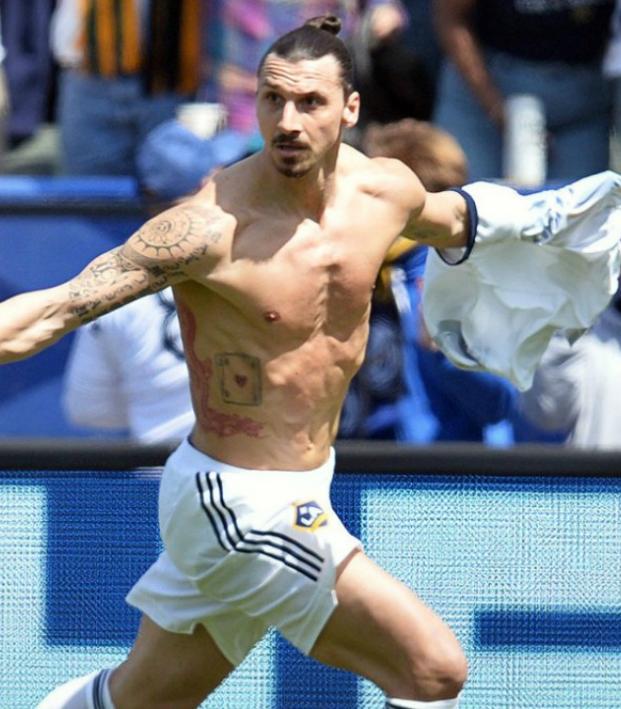 He Did It: Zlatan Eclipsed Napoleon By Conquering America

Connor Fleming April 1, 2018
The lion godhead delivered one of the most memorable moments in MLS history on Saturday.

A year and a half ago, Zlatan Ibrahimovic told the world that he’d been thinking about a move to North America. “It’s a huge option for me,” said the Manchester United striker. “For the football and everything else. I can see myself conquering the U.S. as I have with Europe. Lots of people stay in one place throughout their career, but I’ve travelled around like Napoleon, and conquered every new country where I’ve sat foot. So perhaps I should do what Napoleon didn’t and cross the Atlantic and conquer the States as well.”

We all laughed at Zlatan.

But fast forward to the present day, and we can only sing the praises of our new overlord — the lion-faced godhead of American soccer. It took Zlatan all of six minutes to rewrite the history books and provide the most memorable moment in the league’s 23-year history.

And the post-match presser was just as memorable.

Zlatan and the Galaxy return to action next Sunday with a night game against Sporting Kansas City. That match is followed by a clash with Bastian Schweinsteiger’s Chicago Fire on April 14.