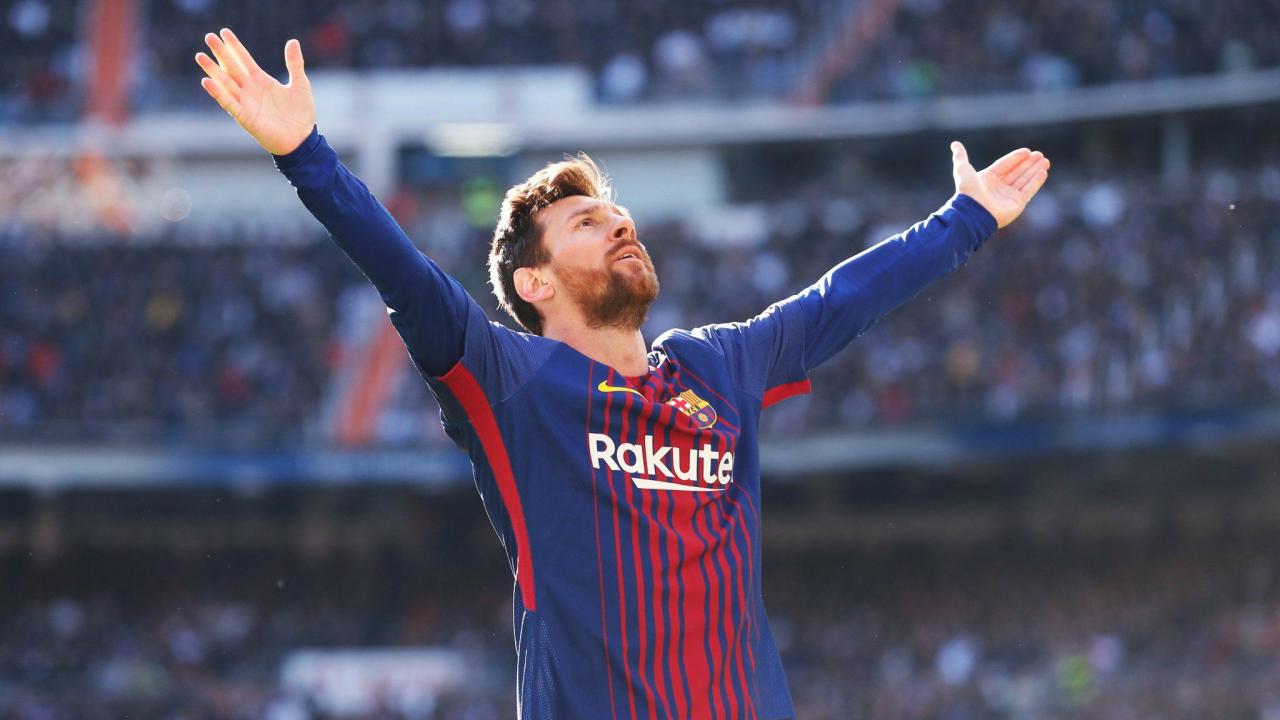 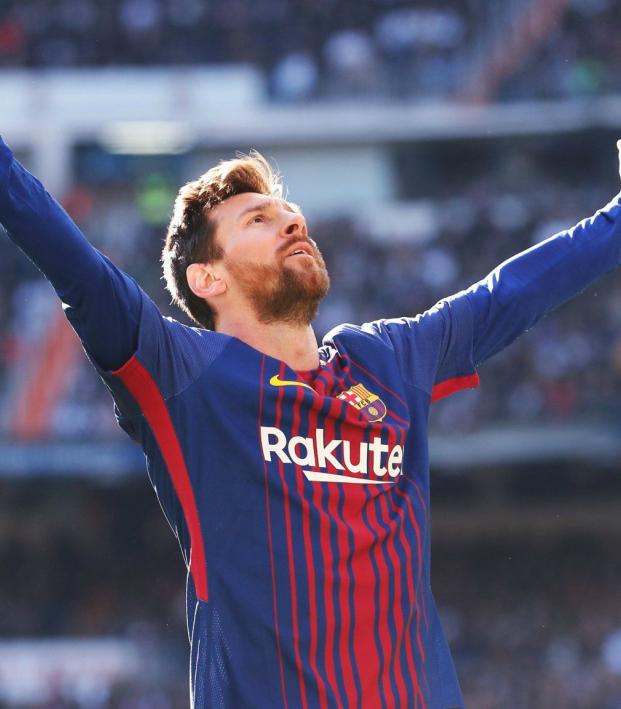 If Messi Scores Like This In LaLiga, What Would He Do In MLS?

Matt Jenkins March 31, 2018
On the same day Zlatan debuted as a hero in Los Angeles, Messi saved Barcelona's unbeaten season with a late equalizer against Sevilla. Which begs the question, what would Messi do in MLS?

At around the same time that Zlatan Ibrahimovic made his MLS debut for the LA Galaxy on Saturday, scoring a late equalizer and then game-winner in dramatic fashion, another football icon made a late entrance and saved the day. In this case, the player was Lionel Messi and the circumstance was a two-goal deficit against Sevilla, an unbeaten season on the line.

A hamstring injury had left Messi out of two international friendlies for Argentina, as well as the first 58 minutes of the FC Barcelona vs. Sevilla match up. Sitting on the sidelines, watching Spain score six goals against Argentina and then Sevilla score two goals against Barcelona must have been too much to take. And so Messi stepped onto the pitch, replacing Ousmane Dembélé, and did what both he and Ibrahimovic do best, what sets them apart from the other four billion or so people in the world who play football. He won.

Barcelona are never out of it so long as that Argentinian #10 is on their side. Messi leads a FURIOUS comeback from Barcelona to salvage a 2-2 draw at Sevilla and save Barca's unbeaten season!pic.twitter.com/QEBXMlThq4

This isn't by any measure the most amazing goal Lionel Messi has scored. If you remove the circumstance – a late-game equalizer to save an undefeated season – the goal is actually pretty quotidian...at least, by Messi standards.

Compare it, for instance, to this goal:

This Messi goal will forever give me goosebumps pic.twitter.com/MdGpMOsJhT

Or any of these highlights:

So, what makes Messi's goal against Sevilla remarkable? In the final reckoning, it is the same thing that makes Zlatan's MLS debut remarkable. In both instances, after being forced to sit the bench, watching their teams lose, Messi and Zlatan demonstrated the quality that sets them apart – more so than athletic ability, celebrity, or any other trait you can name. It is the raw, unfiltered desire to win and the physical skill to make that desire a reality.

It is a desire Messi once put into words when asked to comment on what has made him so successful:

"I don't know if there's a secret to how I play, it's something I've done since I was little. I always try to continue the play if I'm able to and life is no different. It's important to keep moving forward through good times and through adversity."

It is this sentiment, shared by both men, that makes the reality of Zlatan in MLS and the fantasy of Messi in MLS so exciting. Put in a word, it is potential. The potential that anything can happen. Two goal deficits can be overcome, impossible games can be won, unbeaten seasons can be had.

And no matter what league they play in, it is what makes the beautiful game the greatest game in the world.