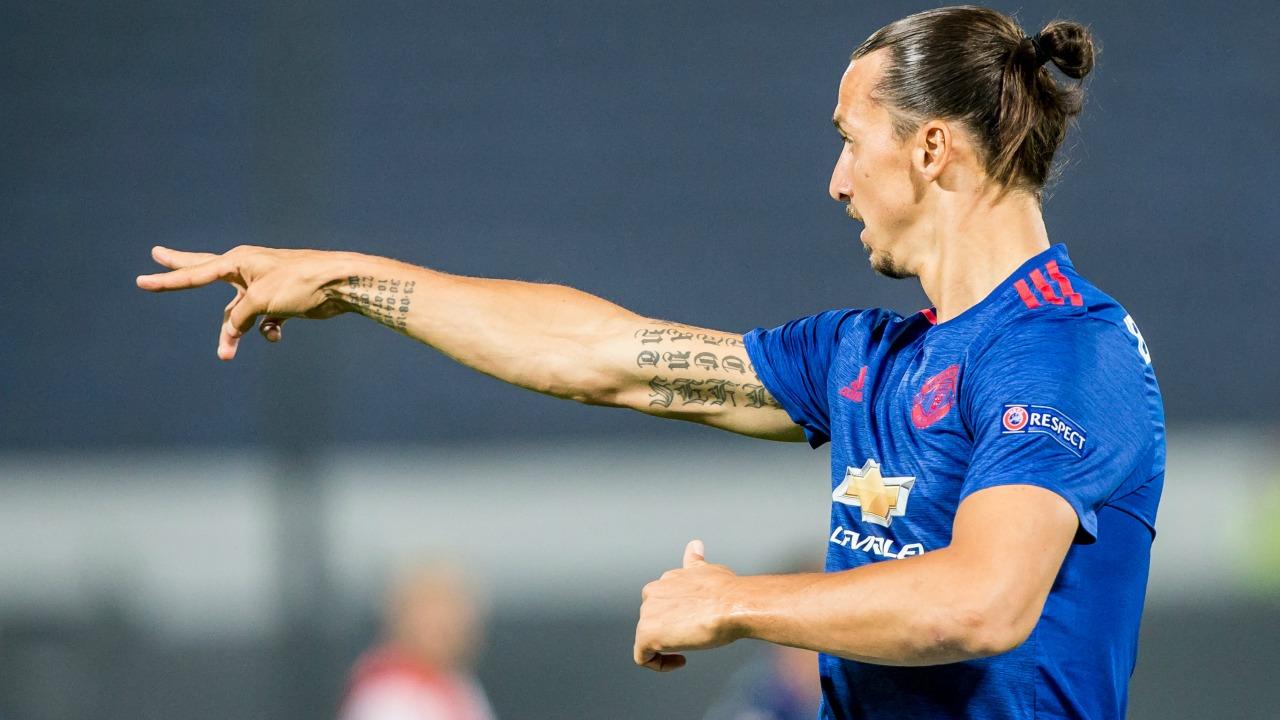 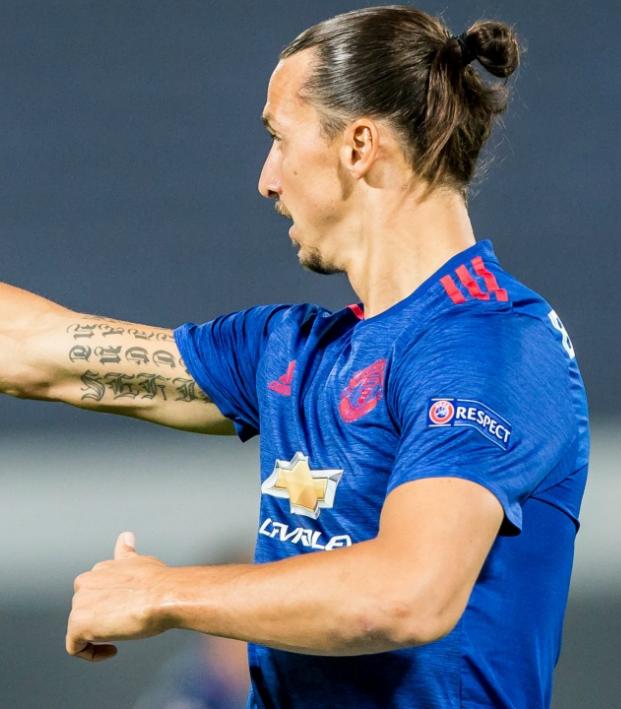 Zlatan Believes He Can Eclipse Napoleon By Conquering America

Connor Fleming November 22, 2016
Zlatan Ibrahimovic may be at Manchester United for another season, but he’s reportedly targeting MLS after that.

Zlatan Ibrahimovic frequently plays at being a conquerer, emperor and god while discussing his career. He’s discussed how his favorite movie is Gladiator, because he feels that, like Maximus Decimus Meridius, he will have his vengeance, in this life or the next.

“That’s how I felt, or wanted to feel,” said Ibrahimovic in his book, I Am Zlatan. “I wanted to stand up to the whole world and show everybody who’d doubted me who I really was, and I couldn’t imagine anyone who’d be able to stop me.”

This insatiable will to dominate all life has led to league titles in the Netherlands, Italy, Spain and France and his current ambition to become ‘God of Manchester United’.

Congratulations to @Ibra_official, who's been named Sweden's Player of the Year for the tenth time in a row! #MUFC pic.twitter.com/qjnbdAQ5QM

Now, Ibrahimovic is imagining life after the Premier League with America apparently the next stop in his crusade. Speaking with Aftonbladet about a potential move to the United States, Ibra had this to say:

“It’s a huge option for me. For the football and everything else. I can see myself conquering the U.S. as I have with Europe.

“Lots of people stay in one place throughout their career, but I’ve travelled around like Napoleon, and conquered every new country where I’ve sat foot. So perhaps I should do what Napoleon didn’t and cross the Atlantic and conquer the States as well.”

This latest piece of comedy gold from Zlatan comes nearly two weeks after he scored the 25,000th goal in Premier League history and then said he thought it was only him who’d scored 25,000.

With his mixture of skill, bravado and confidence, it's easy to imagine Ibrahimovic making the kind of impact David Beckham had in MLS.