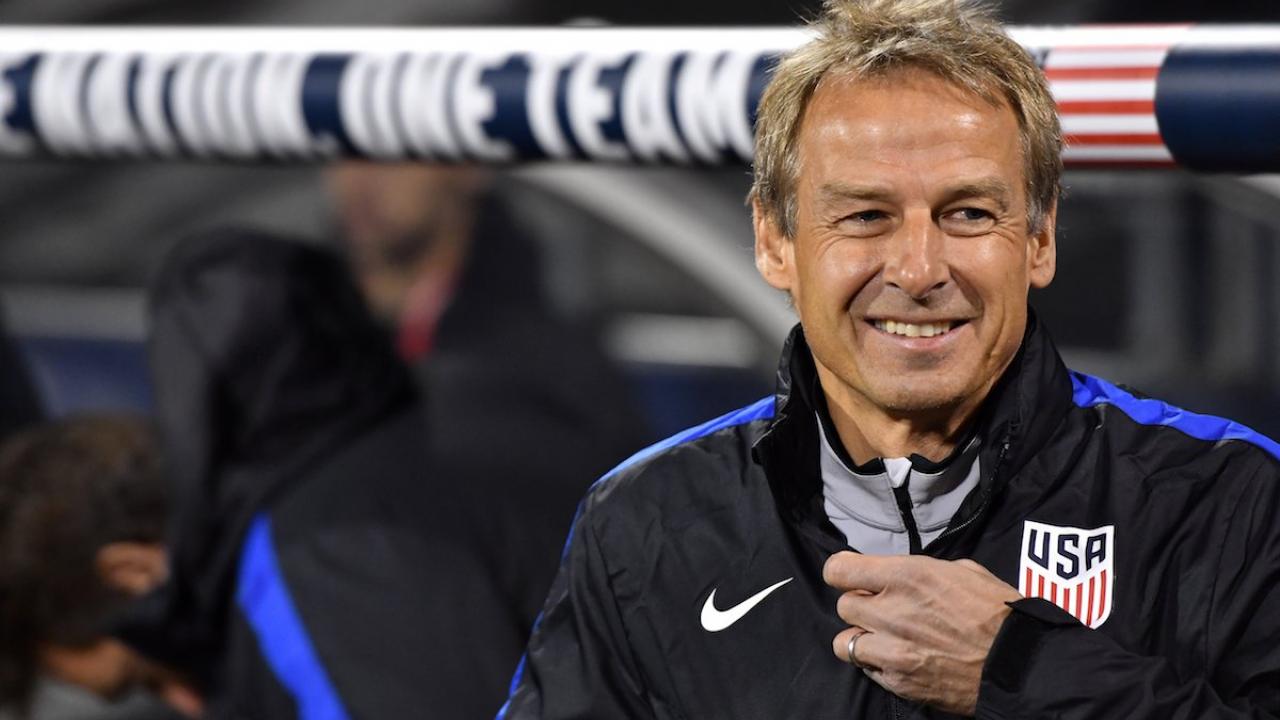 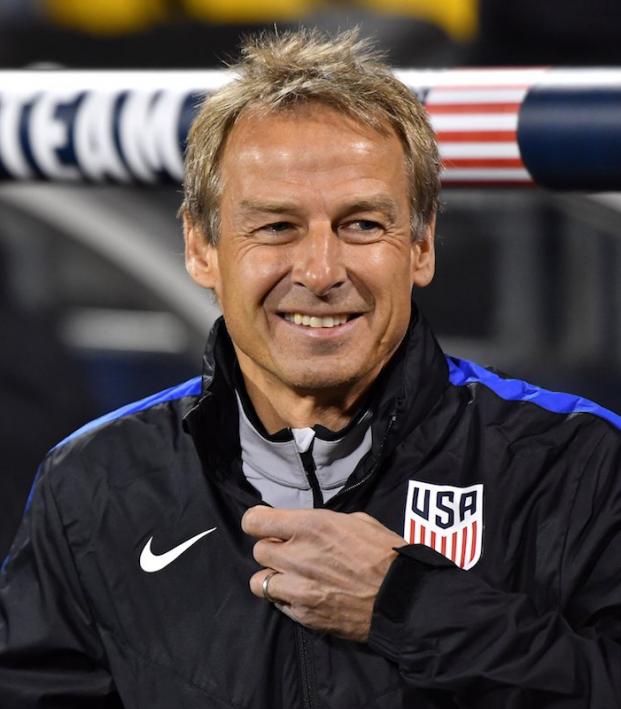 Sam Klomhaus November 22, 2016
For a long time, it seemed like the only thing keeping Jurgen Klinsmann employed was his contract.

Jurgen Klinsmann is no longer the head coach of the United States Men's National Team. Most USMNT fans wanted Klinsmann out even before the debacle against Costa Rica, but most assumed Klinsmann's large buyout would keep him employed at least a little while longer.

Apparently the buyout wasn't big enough to keep Klinsmann around, but it was still a massive amount of money. No one seems to know the exact amount, but most, if not all, outlets feel safe in saying it was quite large.

Including a buyout, US Soccer's 5-year investment in Jurgen Klinsmann will cost more than $20 million.

According to the Washington Post, Klinsmann's base salary in 2014 was $2.5 million, with the amount increasing in each year of his five-year deal (signed in December, 2013). When US Soccer fired Klinsmann, they bought out the last two years of his contract.

We're not going to do the math because we are journalists and we got into this business because we do not really enjoy the math experience, but it's safe to say Klinsmann's buyout cost US Soccer at least several million dollars.

Even when Jurgen Klinsmann leaves his job he still finds a way to mess up US Soccer.