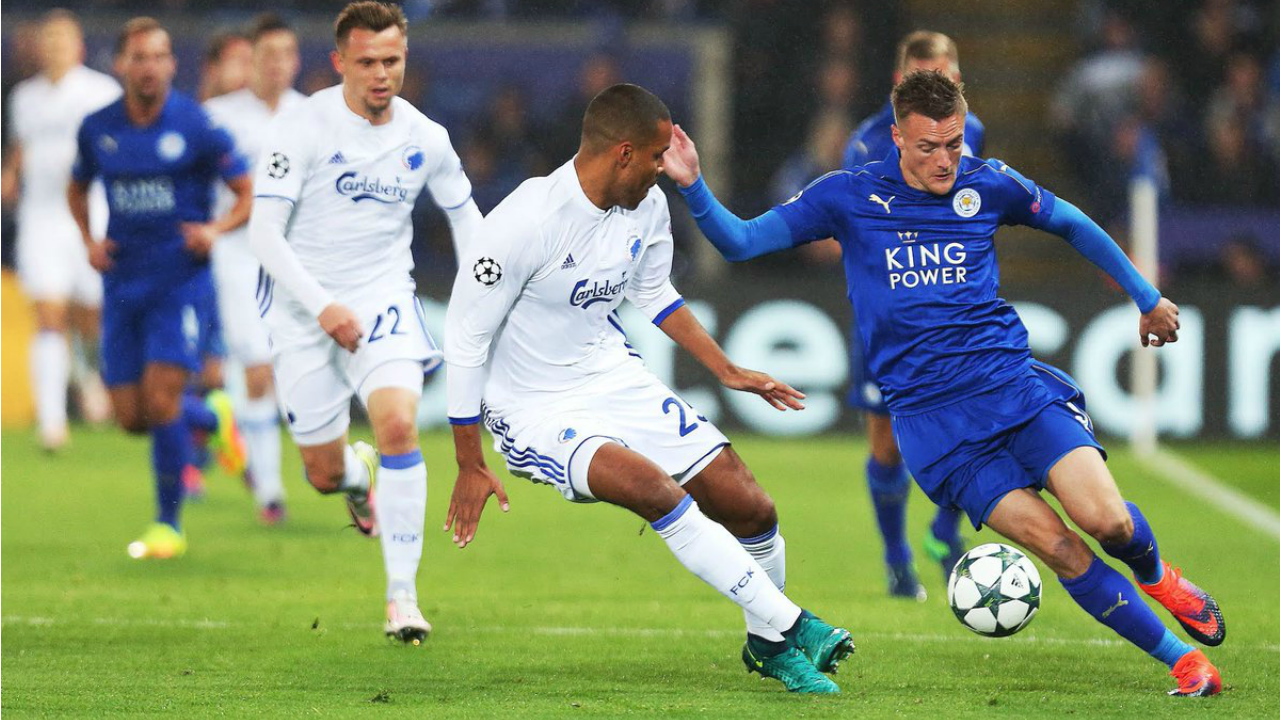 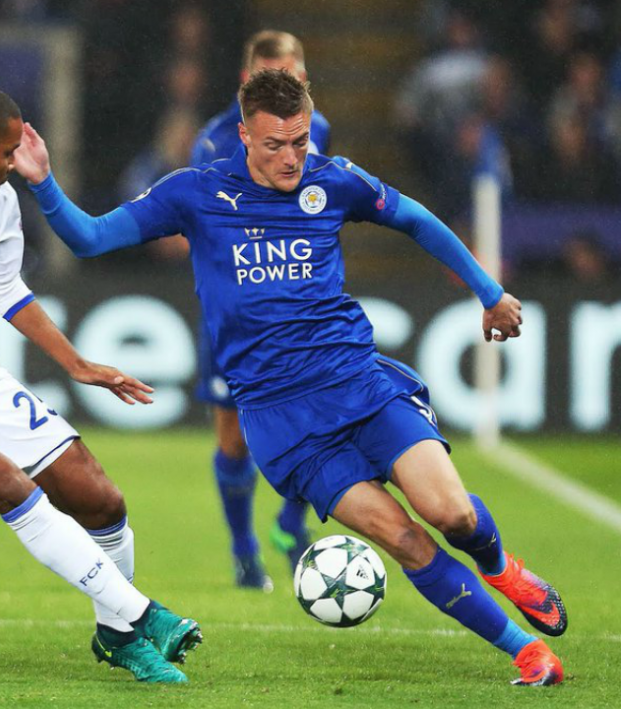 Harry Kettle November 22, 2016
These are the select few things that are easier than Leicester City’s Champions League group, and it’s a real stretch.

At the risk of showing too much disrespect to Leicester City, they were awarded a thoroughly easy Champions League group this season. Although they have done brilliantly in terms of their results, it is no secret that Porto, Club Brugge and Copenhagen have not provided the sternest of tests.

That will likely all change for them in the knockout stages, but as a fun exercise we've decided to look into the only five things in football easier than the Foxes' UCL opponents thus far.

Sergio Aguero and Kevin De Bruyne have both been nominated for UEFA's Team of The Year. #ManCity pic.twitter.com/QQHuJ469Yt

Let's be honest here, Manchester City are on fire. Under Pep Guardiola this side have been transformed into world-beaters once again, even seeing off the challenge of Barcelona a few weeks ago. They are unstoppable up front and their attacking prowess makes losing to them an extremely realistic prospect.

Being Worse Than Lionel Messi

Literally everybody in the world qualifies for this position, except perhaps Cristiano Ronaldo. There is no shame whatsoever in being worse than Lionel Messi at football, because he is essentially the Michael Jordan of the sport. It is truly hard to imagine whether or not anyone will ever come close to his abilities.

Being better Than Martin Demichelis

Now on the opposite end of the scale, just how bad is Martin Demichelis? Very, is the answer. The Argentine is quite literally one of the worst players to have ever graced the Premier League, and it really is baffling that he spent so long in Manchester City's first team. A group of amateurs could honestly do a better job.

A light gust of wind or a butterfly slowly landing onto a leaf. Both of these things are capable of sending Sergio Busquets down to the canvas given the circumstances, and that isn't really even a joke. The Spaniard is a big advocate for rolling around on the deck like a moron, and it is painfully easy to get him to do so.

"You're living in the past" or "You will always be in United's shadow" are two surefire ways to build up the frustrations of Liverpool fans around the world. To be honest, you could probably just cough and they would find a way to be offended by it. One way or another, the Anfield faithful will never be happy.