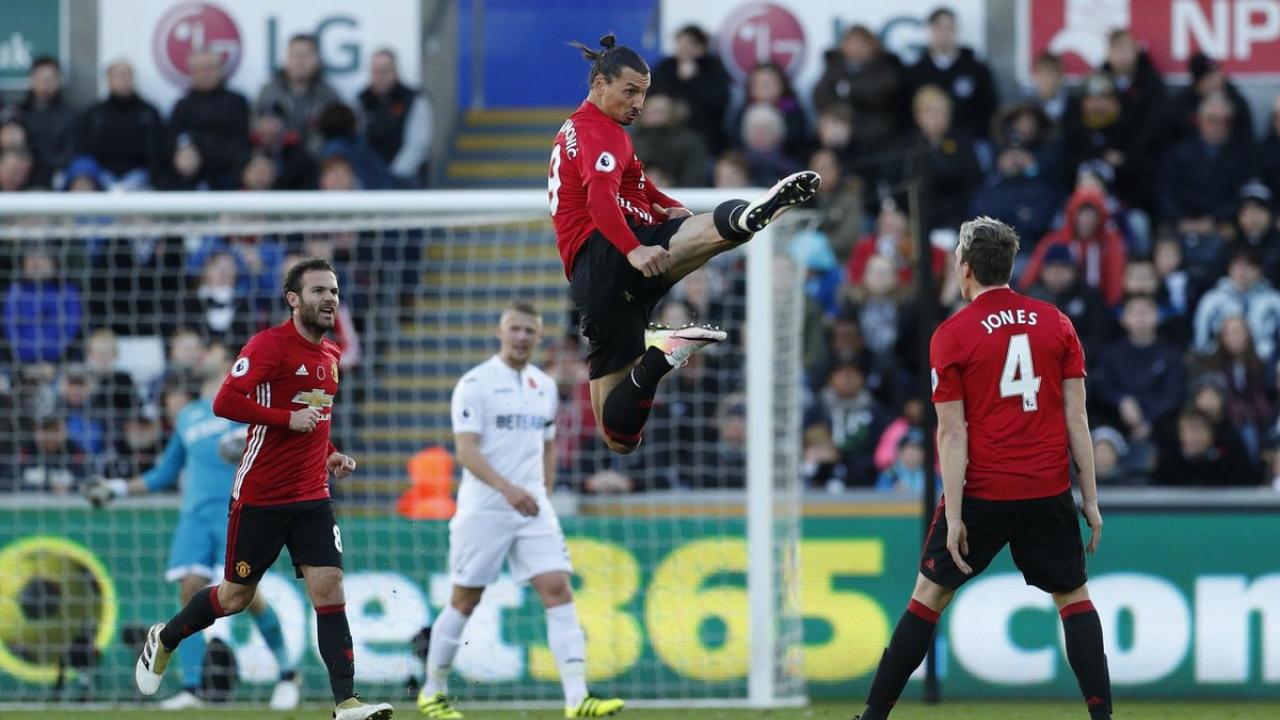 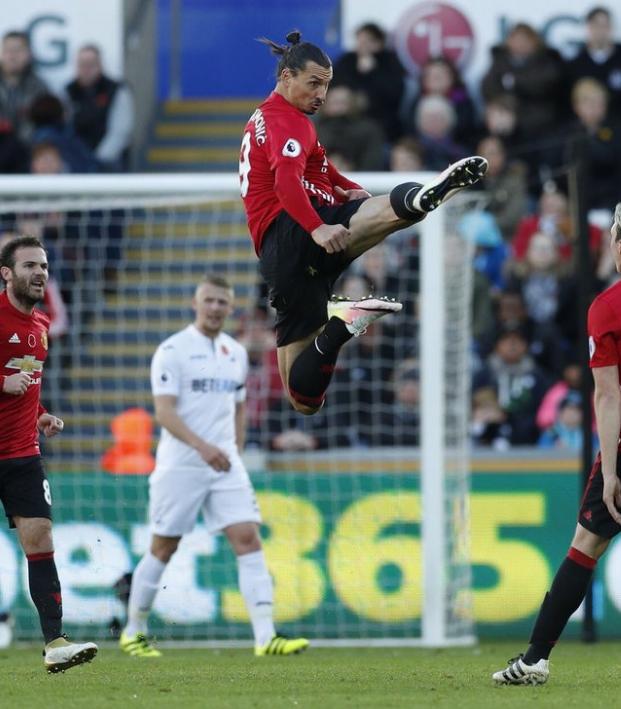 Sam Klomhaus November 6, 2016
Manchester United striker Zlatan Ibrahimovic is back in form both on and off the pitch.

Zlatan hasn't scored many goals lately, but the ones he has scored have been special. The Manchester United striker scored the 25,000th goal in Premier League history in a 3-1 win against Swansea Sunday.

I AM ZLATAN!! The star striker doubles @ManUtd's lead with a brilliant goal. https://t.co/90bRLep0gR

Zlatan was typically humble while being interviewed after the match.

Zlatan scored two goals against Bob Bradley's side in Manchester United's best performance in a while.

PILLING IT ON! @ManUtd are adding to the misery of Bob Bradley's Swansea after another Zlatan Ibrahimovic goal! https://t.co/3pFtuYppG6

The goal of the day from United, however, belonged to Paul Pogba's opener.

POGBA!!!! @ManUtd take an early lead thanks to absolute rocket from the $116.4 million star! https://t.co/bsf1MdD3sN