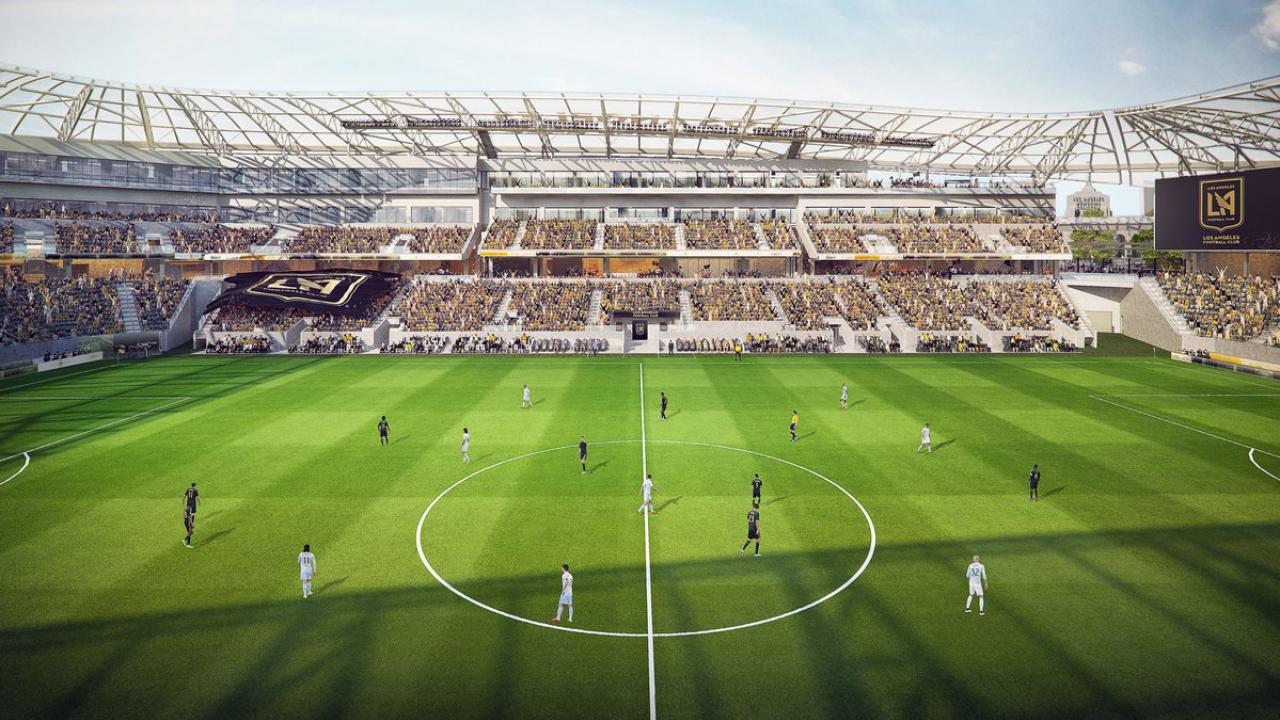 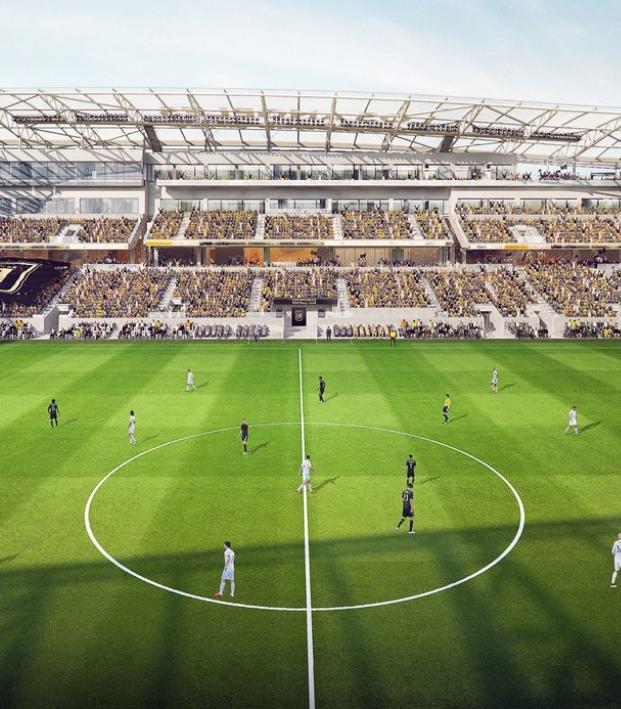 LAFC are planning on opening their Banc of California Stadium in Los Angeles in time for their inaugural 2018 MLS season. These are the latest renderings and they are lush.

The framing of downtown Los Angeles in one corner is surreal, the pitchside seats would be an insanely awesome experience and it all has the feel of an incredibly high end Copacabana beach resort. There are swimming pools.

Not even Anfield has got this. Photo: @MbesseFlorent | Twitter 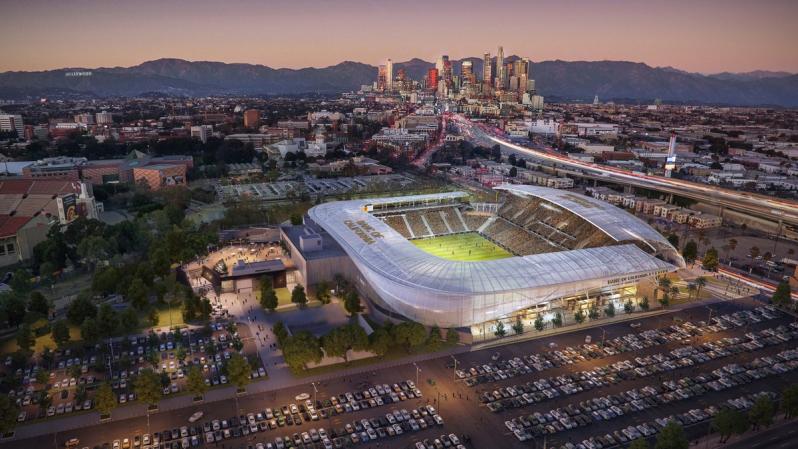 You are listening to Los Angeles. Photo: @LAFC | Twitter 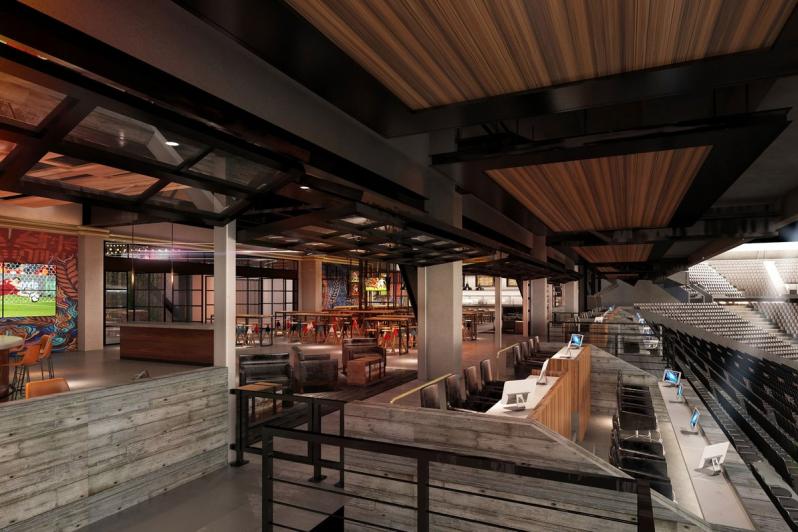 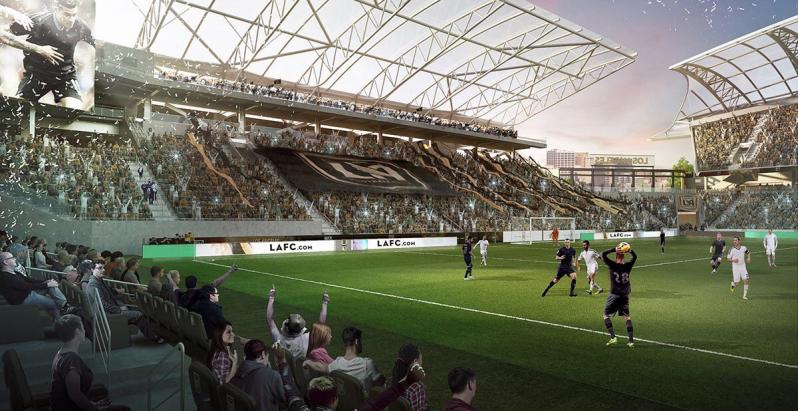 I feel like I just guided you through one of the most lavish MTV Cribs episodes ever — this little gem is going to cost $350 million. Now get out of here!