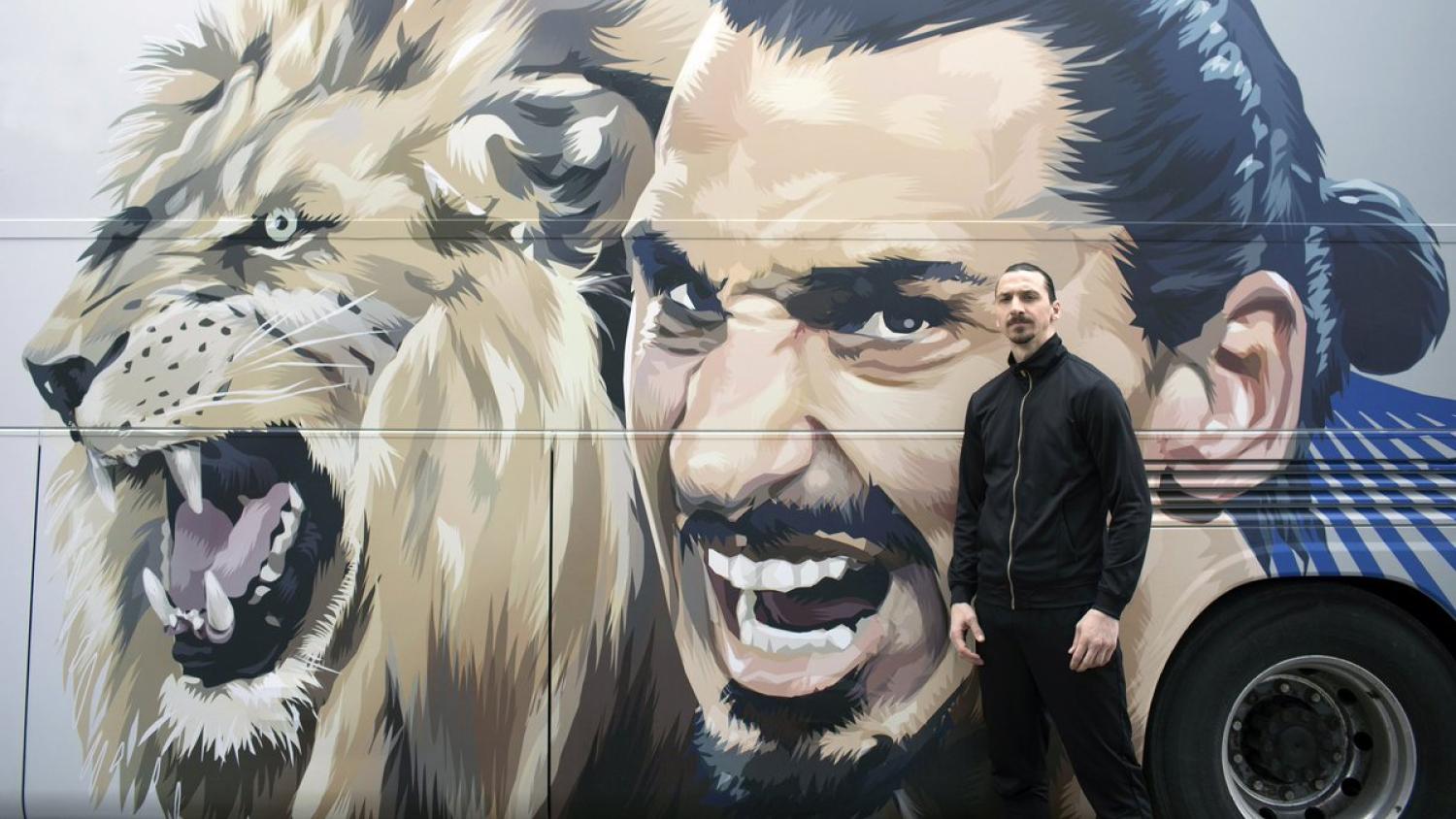 It’s official. Everyone hoping for a Zlatan Ibrahimovic World Cup can calm down now. The swaggering Swede announced on Thursday morning he will indeed be in Russia for this summer’s tournament.

But he won’t be playing with Sweden — he’ll be playing for Team Zlatan.

Team Sweden has said it doesn’t want Ibrahimovic to return from international retirement, worrying his presence would disrupt the stellar chemistry that saw the Blue-Yellow qualify despite a difficult playoff against Italy. So Zlatan simply decided to go to the World Cup in the most Zlatan way possible: by qualifying all by himself.

I cannot deprive the FIFA World Cup  of Zlatan. I will be there. I even have a coach ready. Fully Zlatanised. Zlatan will return to the #WorldCup, thanks to @Visa pic.twitter.com/Y795byIpt2

It’s true; everyone wants a Zlatan Ibrahimovic World Cup. And now Zlatan will be his own team because, as he says in the clip, “Regulations are for the regular players — I am Zlatan,” followed by a mic drop.

One reporter asks him: “How can you possibly qualify on your own?” Zlatan’s response was quintessential Jeff Goldblum: “Genius finds a way.”

Playing on a team by himself is nothing new for Zlatan; it’s something he’s done plenty of since moving to the LA Galaxy in MLS. Ibrahimovic has scored three goals with three assists in six appearances. He’s scored the match winner in the Galaxy’s only two wins since he joined the side. 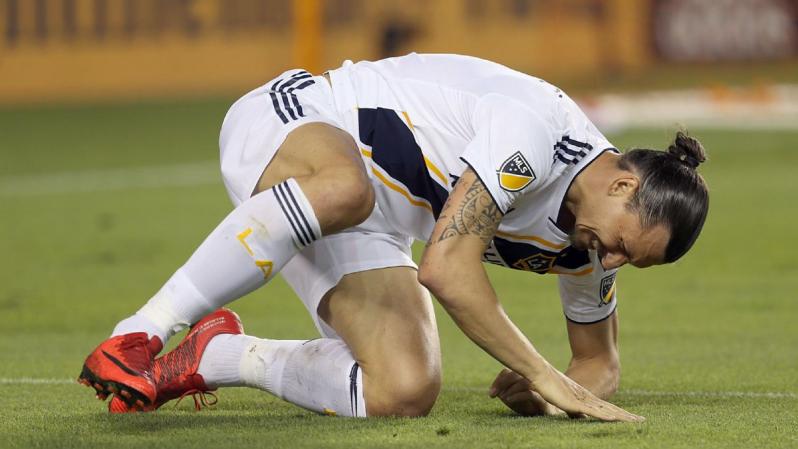 A real Zlatan Ibrahimovic World Cup is about as likely as the LA Galaxy winning the MLS Cup this season. Photo: @ABC7 | Twitter

We should’ve known this was coming. A couple weeks ago, he told reporters he would be going to the World Cup but refused to elaborate.

“If I give you more, I will give you too much followers,” Zlatan said

In April he reveiled his team’s kit.

Of course, this is all a marketing ploy for the big man. A Zlatan Ibrahimovic World Cup is a mere ad campaign for Visa, which is probably giving Zlatan plenty of money to try to convince people around the world (and particularly Americans) to watch the tournament. And it’s sure to work for Visa because Zlatan is excellent at getting money from soccer fans, as James Corden recently found out.

With or without Zlatan, you should definitely still watch the World Cup. And of course, The18 has you covered for everything, whether you want to know how the tournament works, when the matches are or how to watch Mexico, which plays a Zlatan-less Sweden on June 27.