Italy Fails To Score, Will Miss The World Cup For The First Time Since 1958 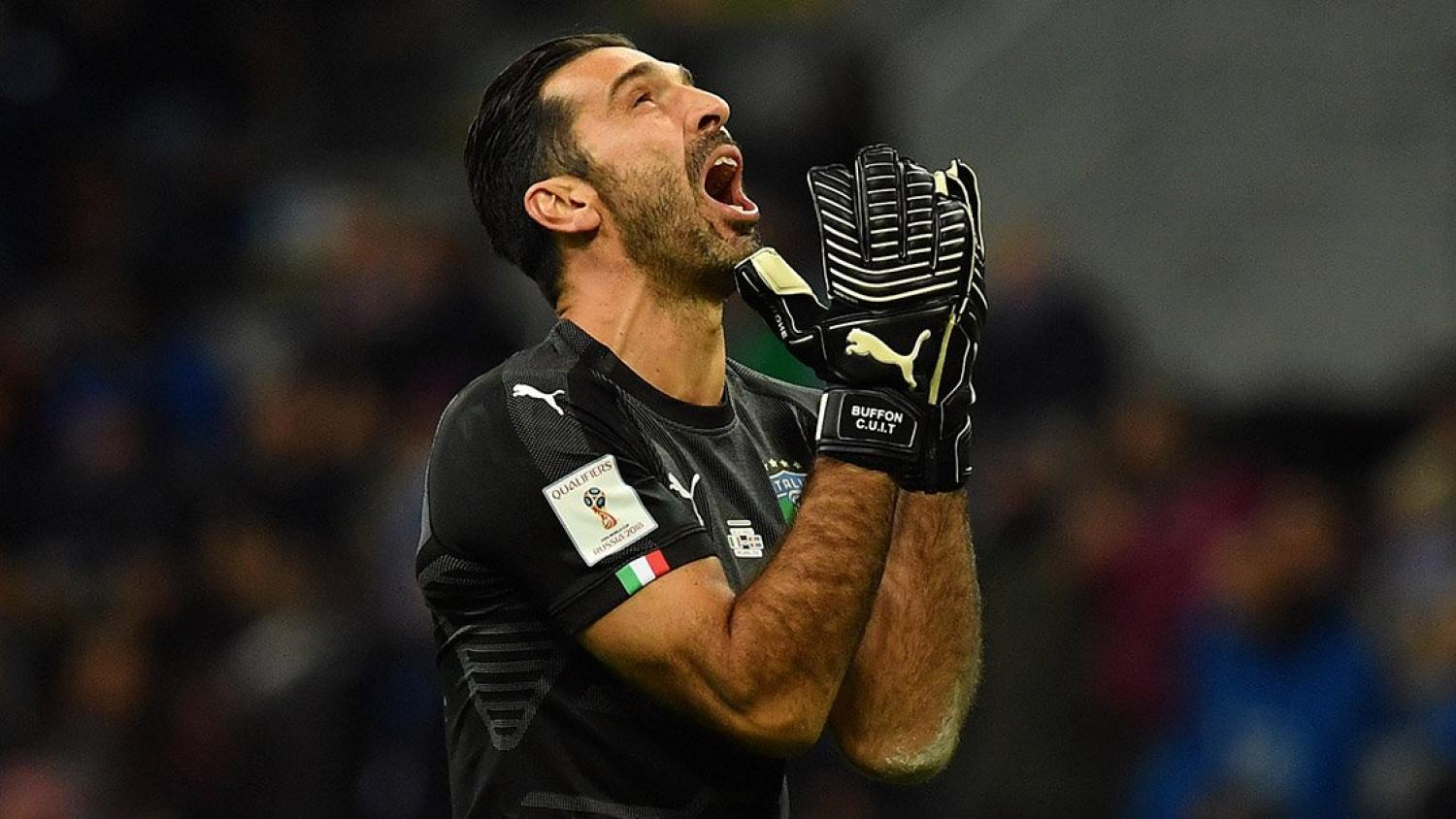 The four-time world champions will miss the 2018 World Cup after being held scoreless in two matches against Sweden.
@theScore | Twitter

If misery does indeed love company, Americans are going to love this: Italy has failed to qualify for the World Cup for the first time since 1958. After a 1-0 home win on Friday, Sweden held Italy to a 0-0 draw in Milan to defeat the Italians in their UEFA World Cup qualifying playoff on Monday. Sweden clinched its first trip to the World Cup since 2006 while Italy will miss out for just the third time in the history of the tournament.

Italy qualifying for the World Cup has been a near formality for 14 straight tournaments. Drawn into a group with Spain for the 2018 qualification process meant it was never going to be straight forward for the four-time champions. Things got worse when they given the tough draw of Sweden for the UEFA playoffs. But one of the top three most-successful countries in the history of the World Cup will not be in Russia.

Before we get to any eulogies on Italy, a moment for Sweden: Even with the legendary Zlatan Ibrahimovic in international retirement, this group of yellow-and-blue-clad warriors absolutely deserves to be in Russia next year. They may not have the star power of other UEFA countries, but after fighting to finish second behind France and ahead of the Netherlands in Group A and fending off Italy in the playoff, there’s no doubt Emil Forsberg and the rest of the Swedes earned their way into the 2018 World Cup. Jakob Johansson’s deflected goal in the first leg against Italy proved to be the difference between these two sides. 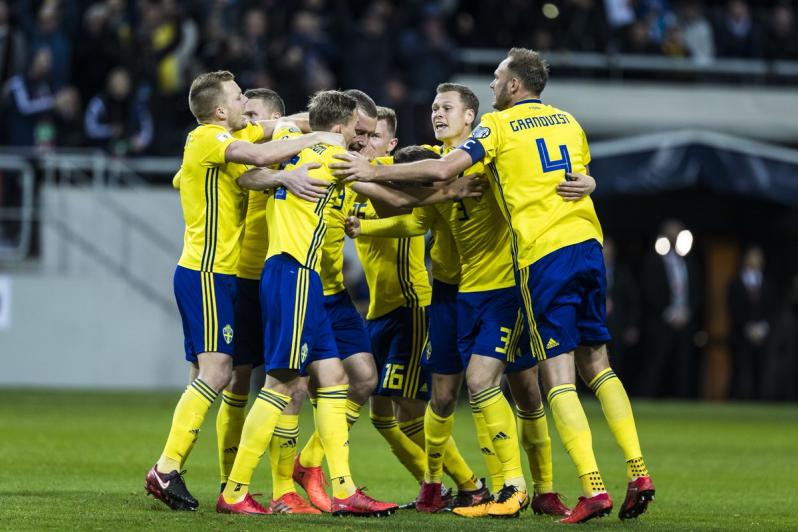 Sweden knocked out the Netherlands and Italy on the way to qualifying for the World Cup. Photo: @soccerdotcom | Twitter

The match itself produced more penalty claims than dangerous shots on goal. But after 15 minutes it was clear the Spanish referee wasn’t going to be awarding any penalties following the criticism one of his fellow refs received for the penalty awarded to Switzerland on Thursday.

In the first 13 minutes alone the referee ignored what looked to be two obvious penalties, one for each team.

Italy with an early penalty shout. No call.  https://t.co/IZf8Sp6RBB

There was a little football played. The best chance came from Italy in the 40th minute. Ciro Immobile got in behind the Swedish defense but his shot was partially blocked by goalie Robin Olsen and cleared off the line by Sweden captain Andreas Granqvist.

In the end, Olsen didn’t have too many saves to make, with the well-drilled defense in front of him preventing Italy from threatening the goal. This was an Italian side bereft of ideas and attacking game-changers. It makes you wonder why Sebastian Giovinco couldn’t get a look or why Lorenzo Insigne was left on the bench.

Italy failing to reach the World Cup is almost inconceivable. They’ve been a mainstay for as long as most soccer fans have been alive. But this team was lacking in quality and the struggles have been apparent for some time.

Since winning the 2006 World Cup, Italy has been knocked out of two straight World Cups in the group stage, finishing 26th overall in 2010 and 22nd in 2014. While the Azzurri finished second in the 2012 Euros, a pair of quarterfinal appearances in the other two European Championships since the 2006 title were disappointing finishes for football-obsessed nation.

Italy — like the U.S., the Netherlands and Chile — will have some soul-searching to do in the months and years to come. Where they go next is unclear for now.

One thing that is for sure: Gianluigi Buffon’s career with Italy is done, his bid to become the first player to reach six World Cups over. Perhaps the greatest goalkeeper in the history of the game saw his international career come to an end Monday.

“I'm not sorry for myself but all of Italian football. We failed at something which also means something on a social level. There's regret at finishing like that, not because time passes."

Buffon will be remembered as a class act, a goalie who showed immense pride in playing for Italy by belting out the lyrics to the national anthem before matches. The lasting image of Buffon from his final match shouldn’t be of his tears during the postmatch interview but of him applauding the Swedish national anthem amidst a rain of disrespectful boos from Italians at the San Siro.

Buffon, and Italy, will be missed in Russia next summer, but no one can argue that Sweden doesn’t deserve to be there.