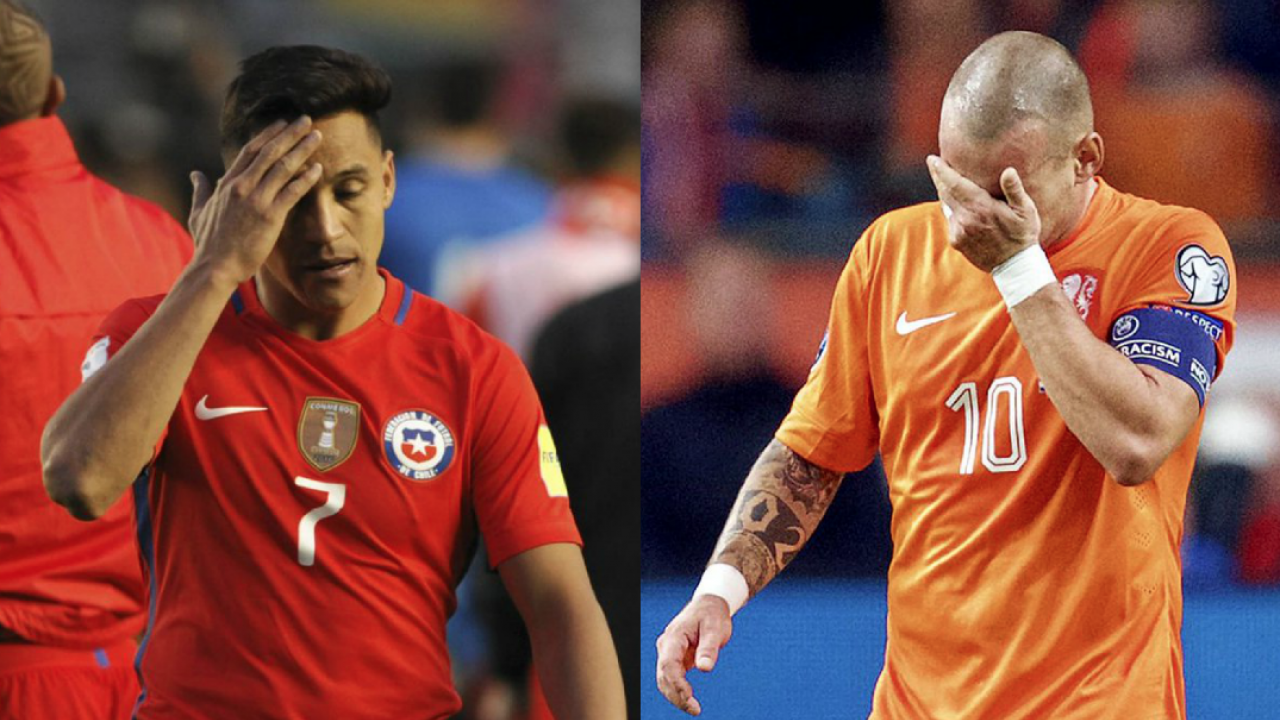 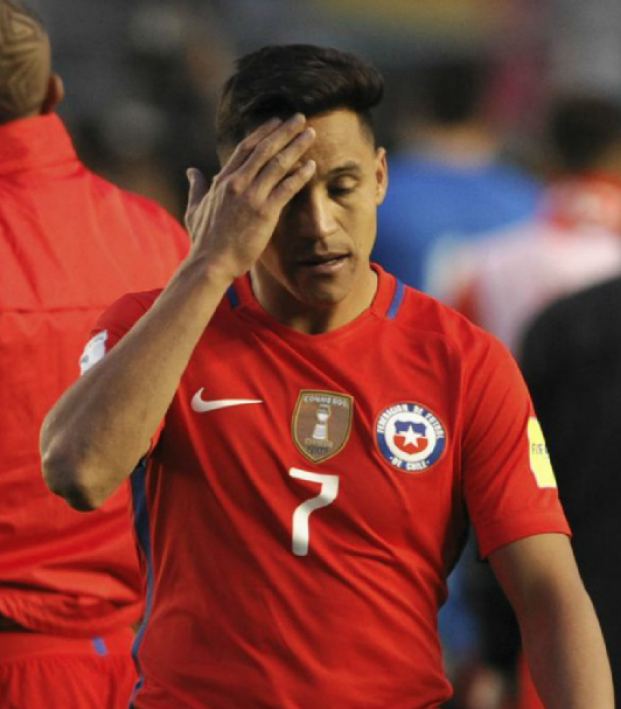 What If The U.S. Hosted Its Own Tournament With Other Failed World Cup Qualifiers?

Bender Bending Rodriguez has the right idea. If you can’t get into the party, just create your own.

With the U.S. officially out of the 2018 World Cup, it should consider hosting its own alternate World Cup for other World Cup castoffs. We’ll call it the Jack Warner Invitational and invite all the other countries who suck too much to be included in Russia. Plus, who wanted to go to Russia anyway? Buncha Commies.

The U.S. already has plenty of infrastructure to host a major international soccer tournament and they could base it on the Copa America Centenario it hosted in 2016. We’ll create four groups of four and have an eight-team knockout round. The winner gets the Sepp Blatter Memorial Trophy. ESPN will broadcast the tournament and get higher ratings than the 2018 World Cup on Fox because no one likes Fox.

Here’s how the tournament will go.

It just wouldn’t be a World Cup Warner Invitational without Ghana and the U.S. facing off. Since neither will be in Russia, these two would be perfect for each other.

Unfortunately, we can already tell you that Gareth Bale will be injured next summer because he’s always injured, but Hal Robson-Kanu and Aaron Ramsey are still exciting, right?

The Netherlands would be expected to navigate this relatively light-weight group. Then again, they were expected to qualify for the 2018 World Cup. And the 2016 Euros. And the 2002 World Cup. You get the point. Note: The loser of the Peru/New Zealand intercontinental playoff will be given a parachute into the Warner Invitational.

How we see it playing out

The group winners would be Scotland in an upset, Ukraine, which is trying to win so it can shove the trophy in Russia’s face, Chile and the Netherlands. The U.S. goes through in second place on goal differential after beating Ghana 7-1 while Wales, Slovakia and Cameroon are the other second-place finishers.

The semifinals see Chile against Scotland and the U.S. up against the Netherlands in what most fans were hoping would be the final. Chile beats Scotland in penalties after a 0-0 draw. Christian Pulisic scores a stoppage time winner off a brilliant through ball from Kellyn Acosta for a 2-1 victory for the Yanks.

In the final, Chile is without talisman Artudo Vidal, who picked up a red card against Scotland for putting his cleat through Darren Fletcher's ankle. Nonetheless, the Chileans outlast the host Americans and win on penalties after Michael Bradley sends his attempt into Row Z. 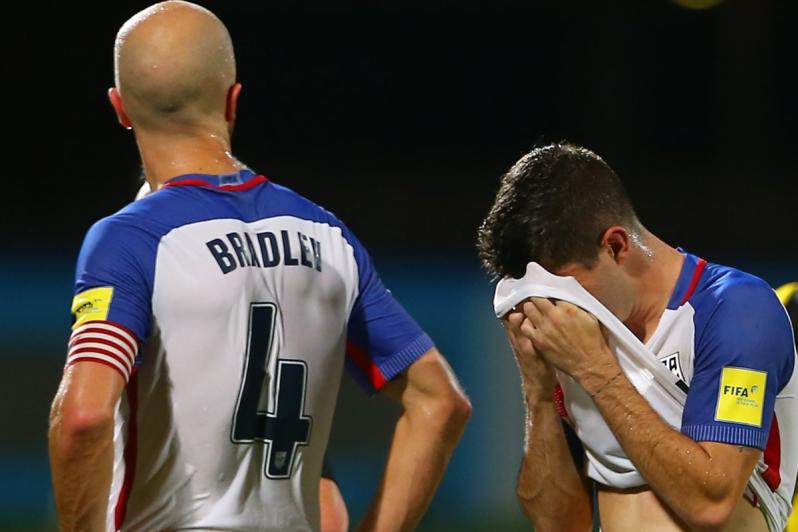 Heartbreak for the U.S. after the USMNT loses in the Jack Warner Invitational final. Photo: @ESPNFC | Twitter

After the commercial success of the Warner Invitational, FIFA grows scared and bumps up the 2022 World Cup to 65 teams, with 16 groups of four and one play-in game to be played in Dayton, Ohio, every year no matter where the World Cup is being held.

ESPN manages to get a second Warner Invitational together in 2022 but teams like Lithuania, Estonia, Albania, Slovenia, Romania, Guinea, Cape Verde Islands, Uganda, Uzbekistan, UAE, New Zealand, Trinidad and Tobago, Venezuela, Bolivia, the United States and the Netherlands just fails to move the needle. It’s scrapped by the time the U.S. hosts the World Cup in 2026 and finally the Americans return to the big time earning a spot automatically as hosts.