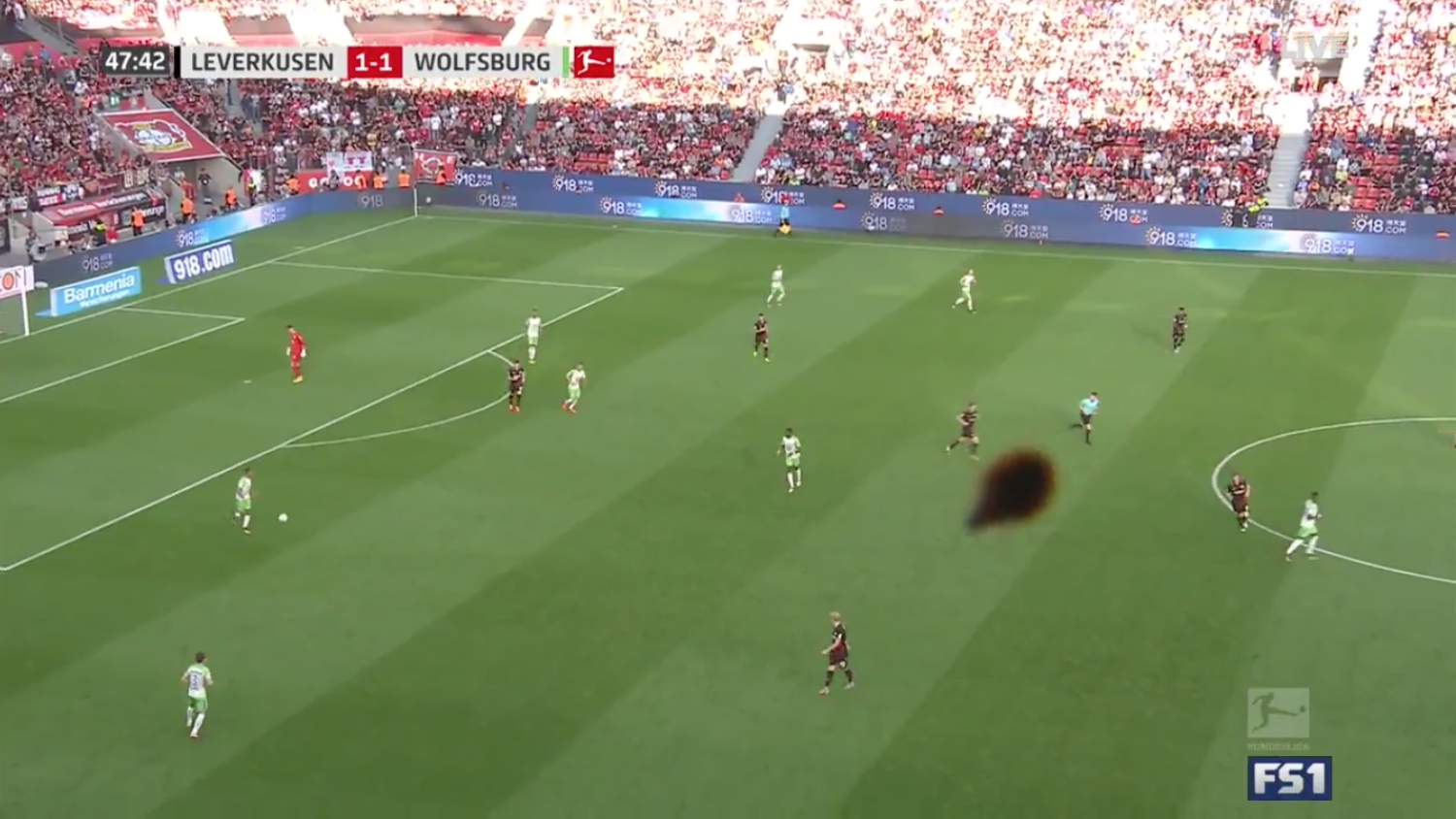 A ladybug visited Leverkusen and Wolfsburg's Bundesliga clash, and Eric Wynalda declared it Man of the Match.
clippituser

You'll forgive us if, for a little bit during Bayer Leverkusen and Wolfsburg's Bundesliga clash Sunday, our attention was taken away from the actual soccer being played.

You see, there was a ladybug. FOX Sports 1 analyst Eric Wynalda was particularly fixated by the little insect.

The clear Man of the Match for Leverkusen-Wolfsburg for @EricWynalda was one lady bug. pic.twitter.com/8dnBpin7aT

Well congratulations to the ladybug. It is not every day you see an award of that magnitude handed off to a very small beetle. But, as Wynalda pointed out, the ladybug's movement and pressing more than got the job done.

We're not sure which team the ladybug was actually on, but the match ended in a 2-2 draw so it didn't matter anyway.