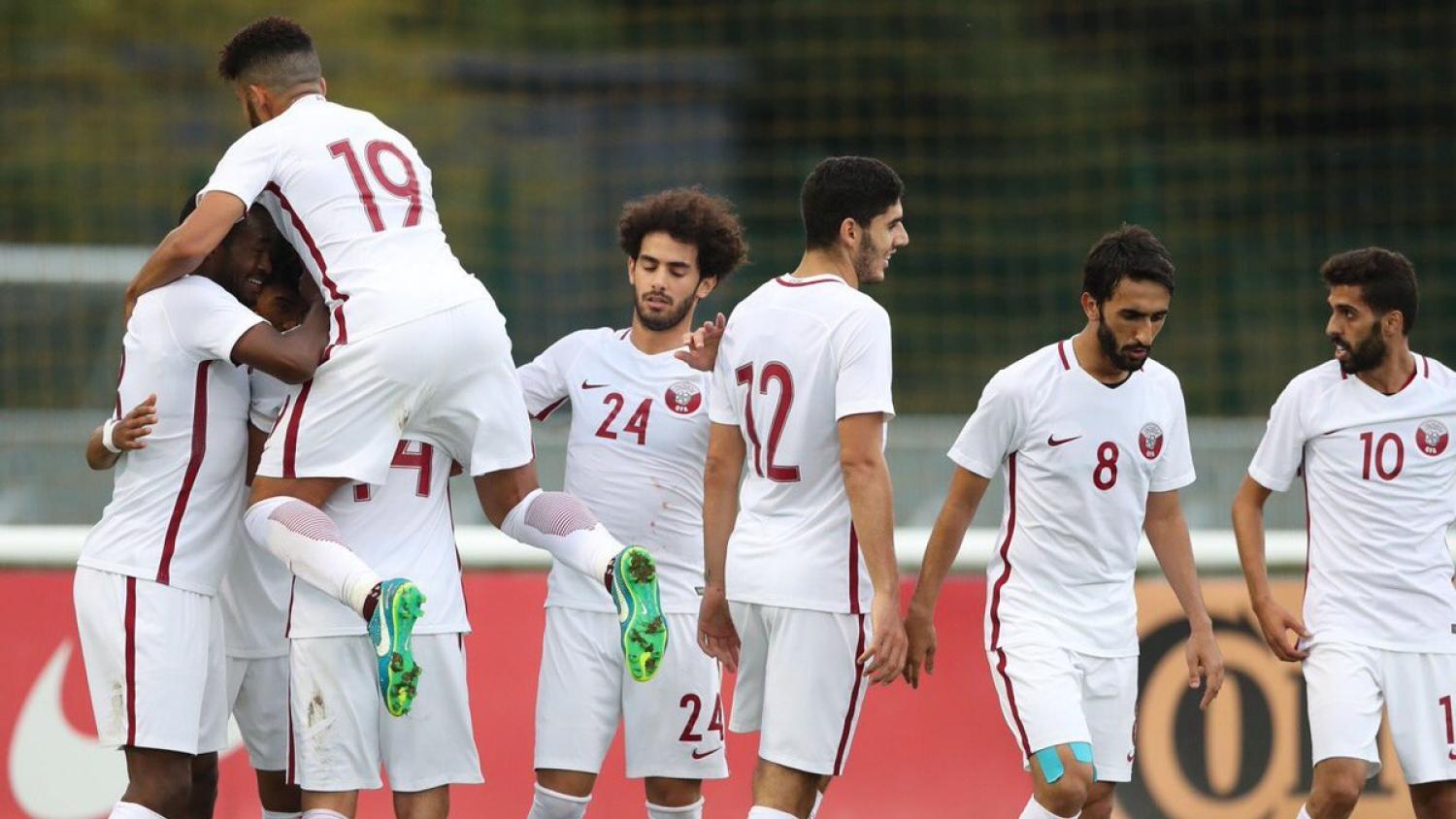 You probably can’t find most of these places on a map.
@akramafif_ | Twitter

Russia and Qatar will host the next two World Cups. But neither country is very good at soccer. It may be hypocritical right now to throw dirt on Russia and Qatar after the U.S. failed to qualify for the World Cup themselves, but let’s be bitter Americans and point out all the teams that are better than Russia and Qatar in soccer.

We’ll start with Russia and obviously every team better than Russia are also better than Qatar. Russia, which has only made it out of the group stage at a major tournament once since the breakup of the Soviet Union, is ranked No. 65 in the latest FIFA world rankings.

The following nations are better at football than Russia (and Qatar):

You probably need a map for those last couple. If only Vladimir Putin played soccer.

While Russia at least has some footballing history, Qatar has absolutely none. Qatar has never been to a World Cup and has never even reached the semifinals of the Asian Cup. In October’s rankings, FIFA places Qatar at No. 97.

The following nations are better at football than Qatar: 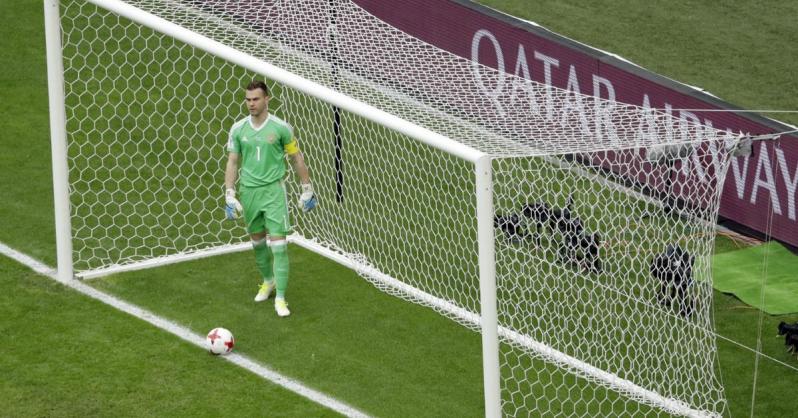 But hey, we’re not all about negativity here at The18. Here are some nations that are worse at football than Russia and Qatar: