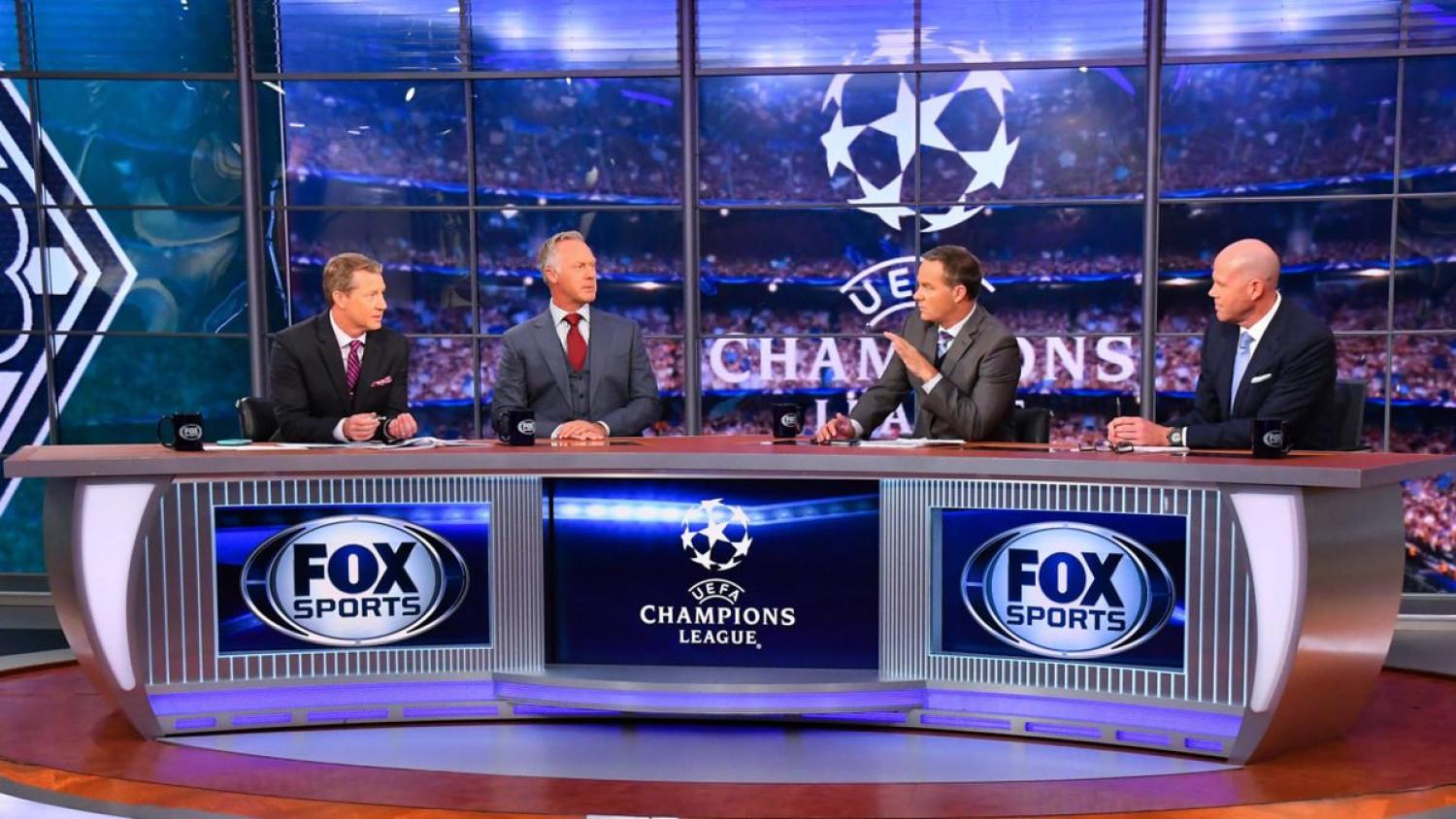 Fox took a massive hit to its projected 2018 revenue when the United States did the unthinkable and forgot to qualify for the World Cup. But it’s too hard to feel too sorry for the network, which has not proven to be a good caretaker of soccer as one of the primary broadcasters of the sport in the U.S.

Fox started to gain influence in the American soccer scene in 2009 when it gained the rights to broadcast the UEFA Champions League. That influence increased exponentially in 2015, when Fox first broadcast its first major international tournament (the 2015 Women’s World Cup), the first of many FIFA competitions Fox bought in addition to sharing USMNT and MLS rights with ESPN.

In that time, Fox has continuously baffled soccer fans of all varieties in the U.S.

I apologize in advance for forcing this upon you once more dear readers, but who can forget the awful Gus Johnson Experiment, when Fox thought it would create a soccer play-by-play man out of the excitable Johnson. Gus might be fun calling American football and basketball, but a soccer announcer he is not.

Fox tried to tell us Johnson would be the lead play-by-play man for the 2018 World Cup before eventually realizing it was a really stupid idea. Unfortunately, Fox didn’t run out of stupid ideas.

When Fox took over Champions League broadcasting, soccer fans were hopeful of being able to see more soccer by virtue of its regional networks. When Fox Sports 1 was launched, there was greater hope for more matches available to U.S. audiences eager to gobble up the best soccer competition in the world.

Fox threw that hope away by apparently letting a squirrel choose which matches to air on the primary channels week after week. Fox almost always chose Manchester United or Real Madrid against minnows over matches involving two quality teams, particularly ignoring anyone from Bundesliga, Serie A or La Liga after the top two. Often, unless the choice is obvious, Fox puts the best matches on Fox Sports 2, a channel for which few people willingly pay, not in an effort to get the best ratings but in order to try to coerce people into buying an extra channel.

Fortunately this year Facebook is streaming one match a day for free and ESPN is making its Spanish-language broadcasts more readily available (and often in English too). And there is a light at the end of the tunnel with Turner Sports taking over Champions League rights starting next season. Turner Sports is best known for putting commercials in every 15-second break in the action during the NCAA Tournament, but has actually done a good job of broadcasting the all the action since getting the March Madness rights with CBS. 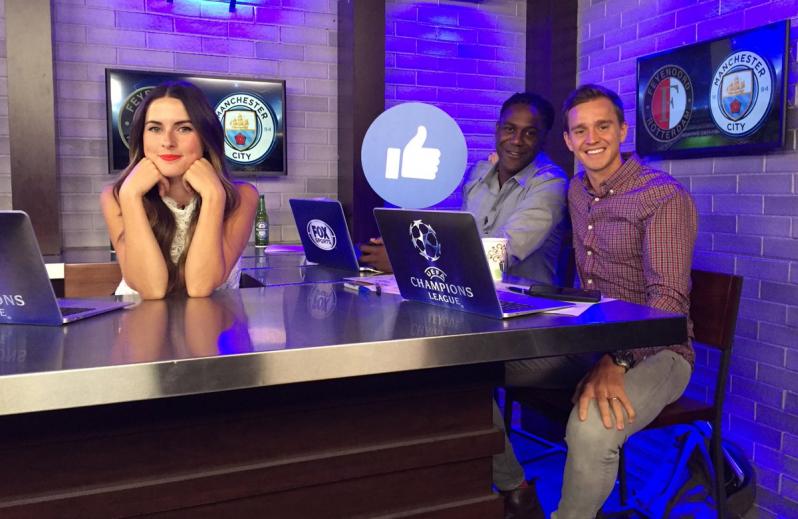 Unfortunately, Fox still has the rights for the next three Men’s World Cups and two more Women’s World Cups, not to mention other international tournaments like the 2020 Euros.

To be fair, Fox did a decent job with the 2015 Women’s World Cup. I might have been willing to give Fox the benefit of the doubt for next summer’s World Cup until Oct. 7, at which time Fox gave a giant middle finger to soccer fans in America.

In the recent international break, during which UEFA World Cup qualifying was hitting its peak, France was playing Bulgaria in a match Les Blues desperately needed to win if it wanted automatic qualification to the World Cup. The match went to halftime with France leading 1-0. But before halftime ended, viewers (on Fox Sports 2) were suddenly thrust into the fourth quarter of the Texas Tech-Kansas college football game.

PROGRAM ALERT: The 2nd half of Bulgaria-France is underway on FOX Sports GO until the conclusion of the CFB game.

Switching away from a sporting event is (or should be) a cardinal sin for television broadcasts. Here we had an important UEFA World Cup qualifier thrown aside for a Big 12 football game. And not just any game, but a game in which Texas Tech was leading by 45 points in the fourth quarter. The starters were no longer on the field, the fans had left the stadium and even the announcers were disinterested, but Fox felt it was necessary to put that game on FS2 so that TCU and West Virginia could start on time on FS1.

To just make a point of how out of touch Fox can be with soccer fans, they announced the France-Bulgaria match was back on by saying fans didn’t miss any goals in the 30 or so minutes away from the game.

(You didn't miss any goals.)

There was a time, back in the 1990s and 2000s, when Fox Soccer Channel (or Fox Sports World, as it once was known), was the pinnacle of soccer television in the U.S. Before ESPN fully bought into the sport and well before NBCSN even existed, Fox Soccer catered to the American soccer fan by giving him or her what he wanted to watch.

Now, with Fox trying to keep up with ESPN (and even NBCSN), the network doesn’t seem to have any idea what it’s doing. It’s trying with the Bundesliga and Rob Stone is great, but when it comes to Champions League all it seems to care about is making the most money.

Fox will lose a lot of money because the USMNT failed to qualify for the World Cup. But don’t feel bad for the company; they haven’t cared about U.S. soccer fans for years.