USMNT Surges Up To Number 27 In Latest FIFA World Rankings 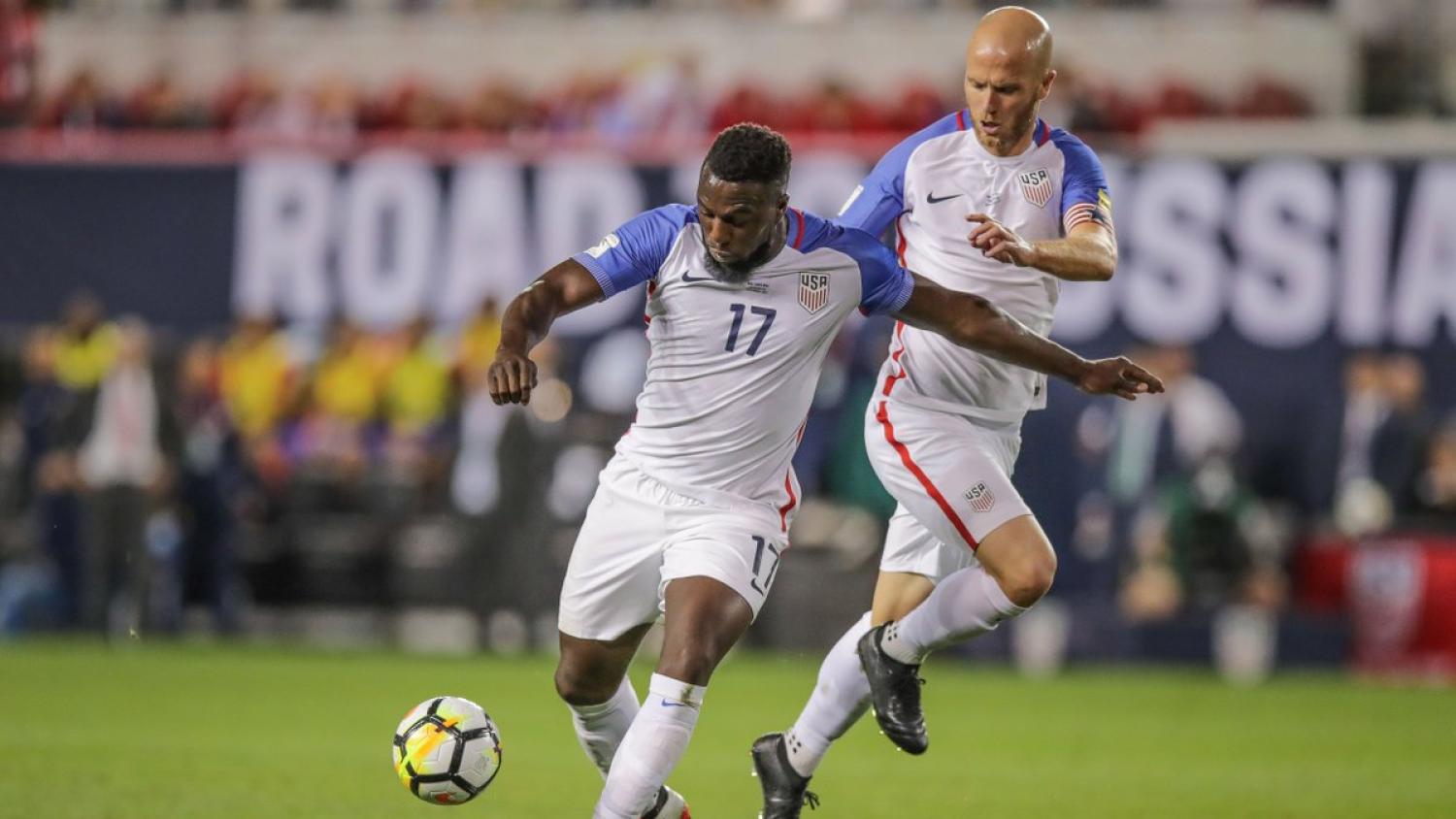 A wonderful 4-0 victory over Panama back on October 6 sees the United States Men’s National Team climb to 27 in the latest FIFA World Rankings, leaving Ukraine, Turkey and Iran in their torrential wake. The U.S. could’ve made further strides with a win against Trinidad and Tobago, but the Soca Warriors used the shock 2-1 victory to their own advantage, climbing up 16 places to 83.

Still, not a bad month for the U.S. overall. 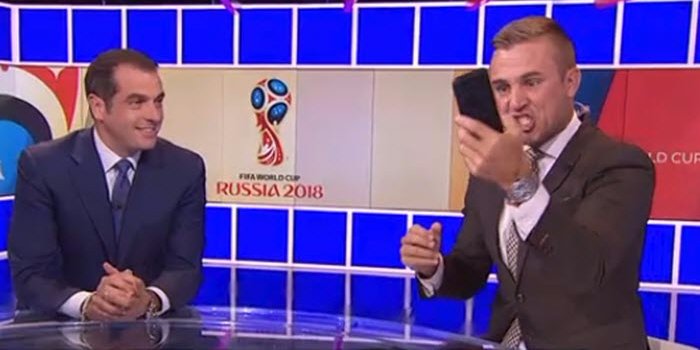 Other big movers and shakers include a precipitous drop of four places for Switzerland, from seventh to 11, on the back end of their defeat to Portugal while both Denmark and the Netherlands have forced their way into the top 20, climbing seven places and nine places respectively.

Overall, the biggest loser is Ecuador. Defeats to Argentina and Chile in the past month resulted in a drop of 25 places, from 35 to 60, for La Tricolor. The biggest winner is Turkmenistan, climbing 22 places to 114 after a 2-1 victory over Singapore in 2019 AFC Asian Cup qualification.

The October FIFA World Rankings also confirm the seedings for the UEFA qualifying playoffs. The four highest ranked nations in October’s rankings will now be placed into the seeded pot for Tuesday’s draw: Switzerland (11), Italy (15), Croatia (18) and Denmark (19) are the hotshots.

Their respective opponents will be drawn from the unseeded pot: Northern Ireland (23), Sweden (25), Republic of Ireland (26) and Greece (47).

The eight nations will play two home-and-away matches, scheduled to take place between November 9 and 14, to complete Europe's representation at the World Cup finals in Russia.