The Bizarre Story Behind The Last Time Italy Missed The World Cup, 60 Years Ago 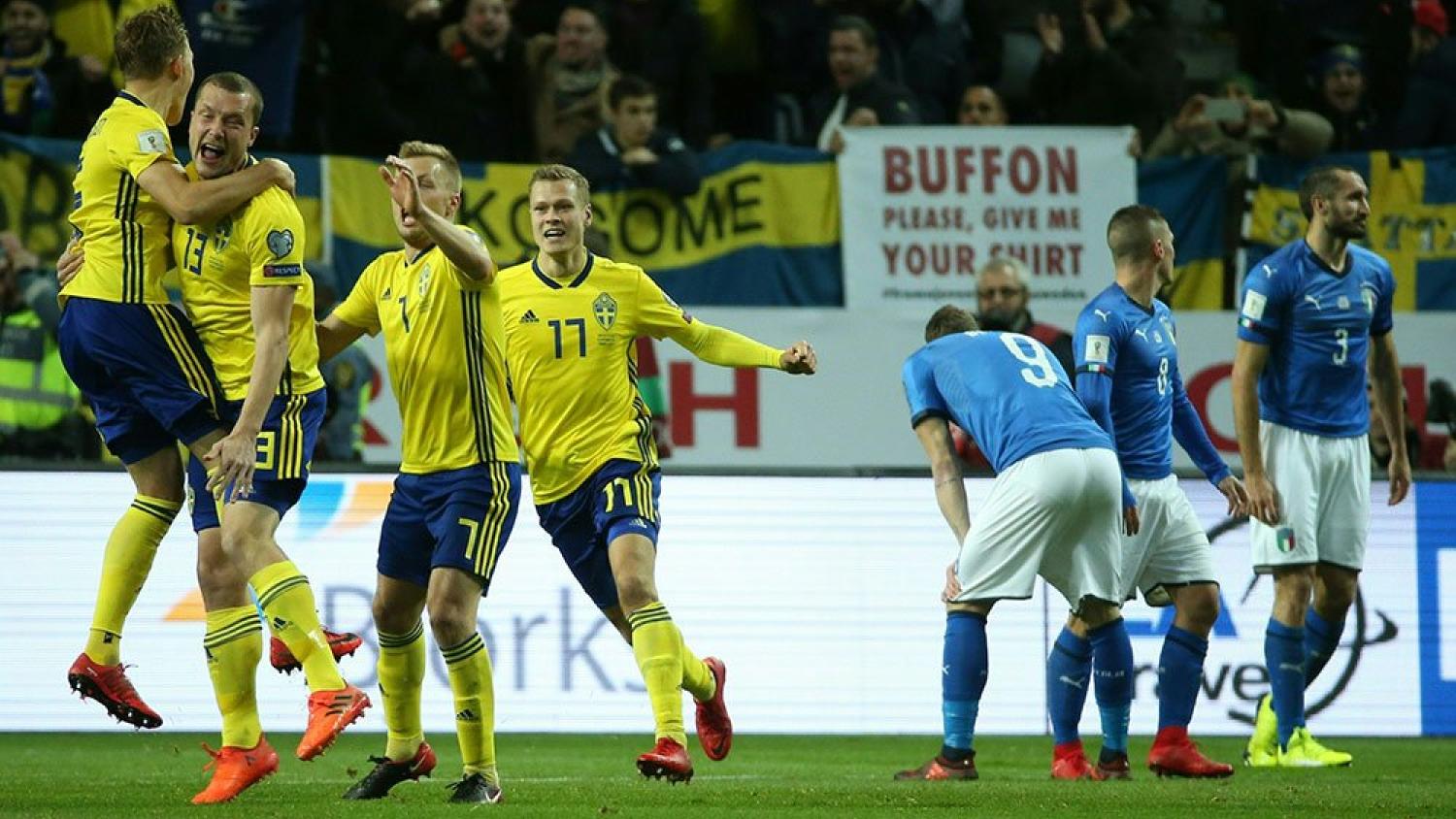 Italy is on the brink of missing the World Cup for the first time since 1958, when heavy London fog and a riot was partially to blame for their only failed World Cup qualification campaign.
@RossoneriBlog | Twitter

Following a 1-0 defeat to Sweden on Friday, Italy is on the brink of failing to qualify for the World Cup for just the second time in the national team’s history. Italy must rebound in the return leg on Monday in Milan if the Azzurri want to reach a 19th World Cup.

Italy has been to all but two World Cups. They skipped the first edition in 1930 (along with most of Europe). The only time they attempted to qualify and failed was in 1958, when a bizarre set of circumstances led to the team missing out on that year’s tournament in Sweden, which just so happens to be the country that could keep Italy out of Russia 2018.

Could Gianluigi Buffon and Italy miss the World Cup for the first time since 1958? Photo: @BBCSport | Twitter

In UEFA qualifying for the 1958 World Cup, there were nine groups of three, with each team playing twice at home and twice on the road and the top team in each group earning a spot in Sweden. Italy drew Portugal and Northern Ireland, neither of which had ever been to a World Cup before. Italy, of course, won the 1934 and 1938 World Cups and was considered a favorite to qualify despite some subpar performances at the other two post-war World Cups.

Italy started qualifying well, beating Northern Ireland 1-0 in Rome. However, a 3-0 loss to Portugal in Lisbon left Italy with two points through two matches (wins were worth two points and draws worth one for each team). Fortunately the Azzurri played the final two matches of the group and there were no simultaneous kickoffs due to the odd number of teams. But it’s at this point things began to go haywire.

Northern Ireland, sitting on three points after securing a road draw in Lisbon (the only points gained on the road to that point), was scheduled to play its home leg against Italy on Dec. 4, 1957. However, heavy fog in London prevented the match referee Istvan Zolt (who happened to be the stage manager of the Budapest Opera House) from reaching Belfast in time for the match. The standby referee, Englishman Arthur Ellis, was to travel to the match by ferry, but the Northern Ireland FA didn’t make a decision to ask him to come in time and he was unable to arrive in time. Northern Ireland offered to use a local referee but Italy (unsurprisingly) declined. FIFA said the match would be rescheduled for Jan. 15, 1958.

But because the teams were already there and prepared for a match (not to mention fans had purchased tickets), Northern Ireland and Italy ended up playing a friendly. What ensued was an exhibition that was later dubbed the "Battle of Belfast."

The Northern Ireland fans who arrived expecting to see a World Cup qualifier were not pleased with seeing a friendly because of Italy’s decision to not allow a Northern Ireland referee and made their displeasure known during the Italian national anthem. Italy responded early in the match when future Inter Milan manager Giuseppe Chiappella punched Northern Ireland captain Danny Blanchflower to set the tone and further anger the crowd. By the end of the incredibly physical match, the teams drew 2-2. 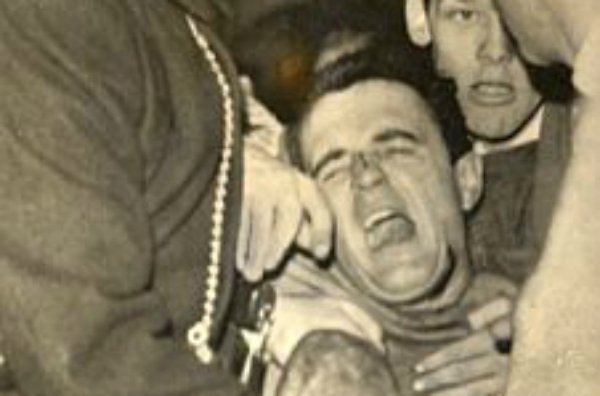 After the match, the local fans, who a decade earlier had dragged a Celtic player into the crowd and broke his leg, prepared to invade the pitch and get their revenge. Fortunately, Blanchflower ordered his team to escort the Italians off the field to allow the police to deal with the rioting fans.

A couple weeks after that trying fixture, Italy was scheduled to host Portugal in Milan. The Azzurri won easily, 3-0, meaning they would have qualified right then and there for the World Cup had the 2-2 draw counted. Instead, the Italians had to return to Belfast once more after the new year.

The second match, with Northern Ireland players (and fans) remembering how the December meeting went, was won 2-1 by the home side, sending Northern Ireland to its first World Cup and leaving the two-time champions at home.

“We thought January would be another nasty affair,” said Northern Ireland’s Jimmy McIlroy, who scored in the match. “But it was placid. They had a man sent off but no one knew why.”

It was the first and so far only time four British teams (along with England, Wales and Scotland) qualified for the same World Cup.

It was the only time Italy failed in its attempts to qualify for the World Cup.

At least, it will be for only a few more days if the Azzurri can’t turned things around on Monday.