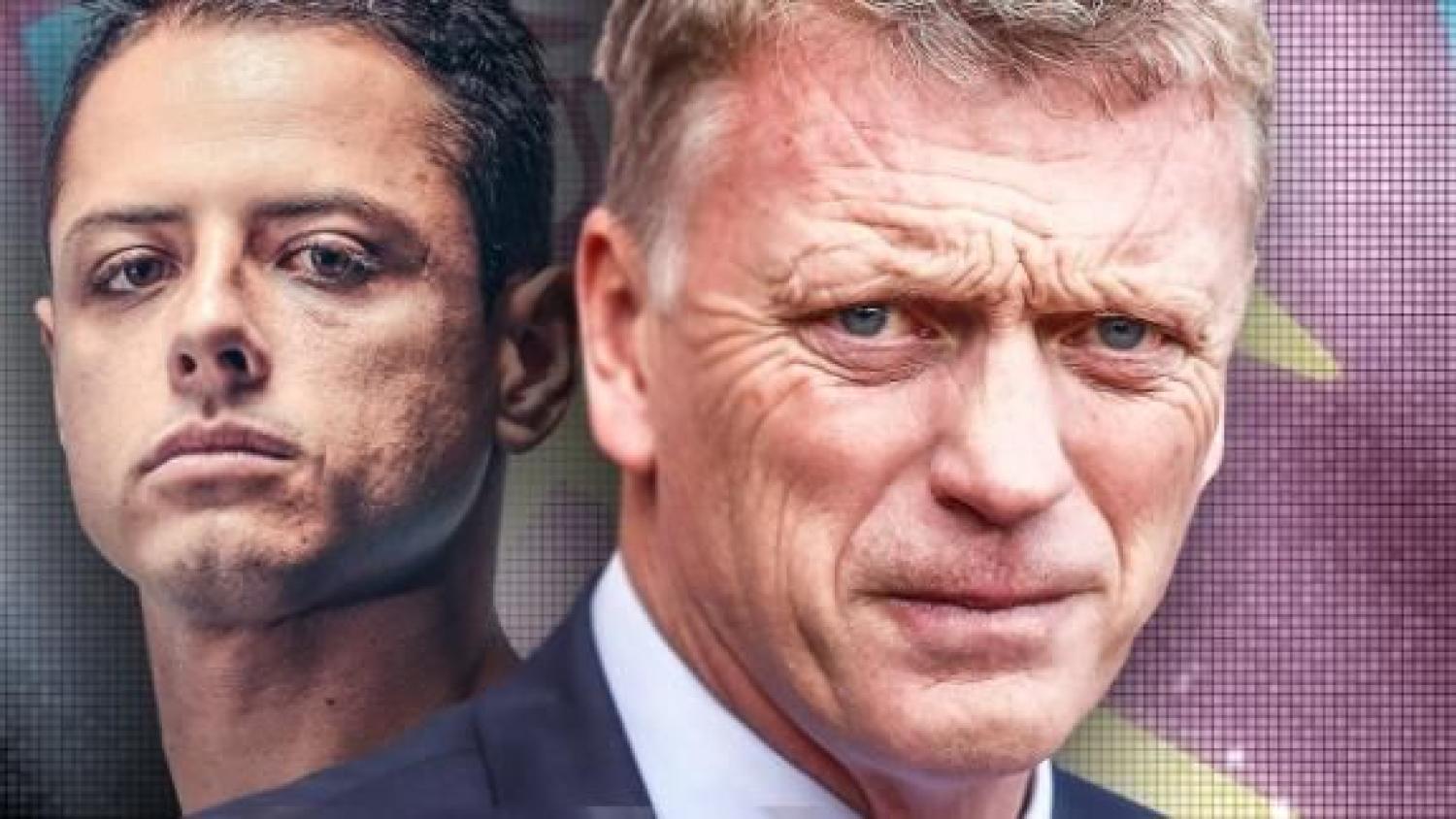 Just when you thought Chicharito would have more chances to play, David Moyes is appointed West Ham manager.

Now, this doesn’t necessarily mean bad news at first glance (even though many West Ham fans are reportedly pissed that Moyes was named boss).

However, if you take a look at recent history, you’ll see Moyes’ arrival to the London club could potentially spell a great deal of frustration for Javier Hernández.

Moyes and Chicharito first met at Manchester United during the 2014-2014 season. Although Hernández had delivered some remarkable performances under Sir Alex Fergusson, he failed to consolidate as a starter once Moyes took over.

It is true that while playing for United Chicharito had some fierce competitors like Wayne Rooney, Robin Van Persie and Danny Welbeck. It is also clear that becoming a regular starter for the "Red Devils" is not easy unless you are Cristiano Ronaldo. 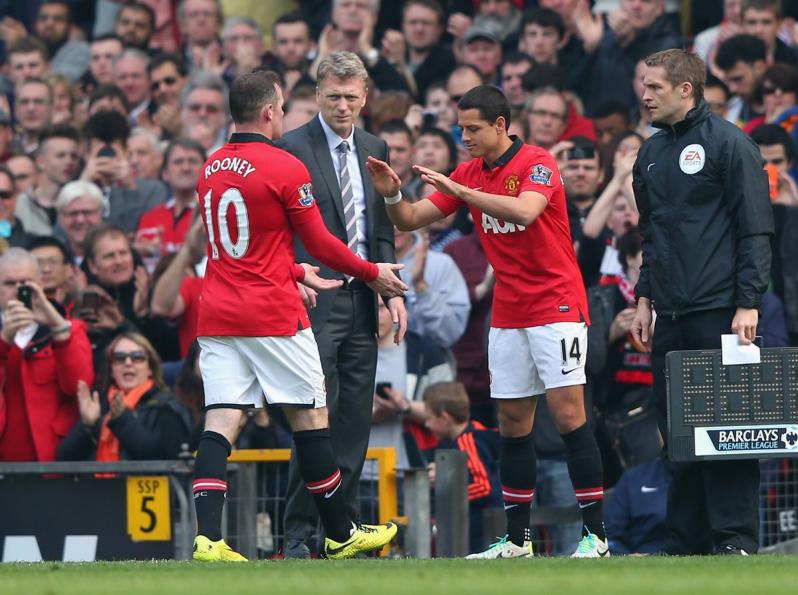 However, it can be argued that Chicharito had proved enough merit to be considered for the starting eleven scoring goals whenever his team needed him the most – even when most often he would only play a few minutes each game.

During his season under Moyes at Manchester, Chicharito played a total of 24 games, starting only 6 of them and managing to score 4 goals.

In this context, it was certainly a surprise when it was announced that Hernández would move to Real Madrid on loan.

Things are different now. Chicharito is a more experienced player and, one could argue, that his career has been more successful than that of Moyes in recent years.

Ever since he left United, Hernández has played for Real Madrid and Bayer Leverkusen. In Germany, Chicharito whad a good start but later failed yet again to become the reliable, consistent scorer that everyone expects him to be.

Playing in the Bundesliga, Chicharito scored a total of 39 goals in 76 matches.

Hernández’s move to West Ham seemed exciting because it represented his return to a league in which he performed well and remains a popular player.

Maybe not many of us were expecting "The Hammers" to do as poorly as they have done so far. With only 9 points after 11 games, West Ham is currently in relegation zone.

Such poor performance led manager Slaven Bilic to be sacked last week. Under Bilic, Chicharito had played regularly, although he has managed to score only 4 goals in 12 games.

It remains to be seen whether Chicharito will have better luck with Moyes this time around. It is true that, in contrast to Manchester United, where Chicharito had to compete with top class players like Rooney, Van Persie and Danny Welbeck to secure a spot in the starting eleven, West Ham has a much more limited roster. 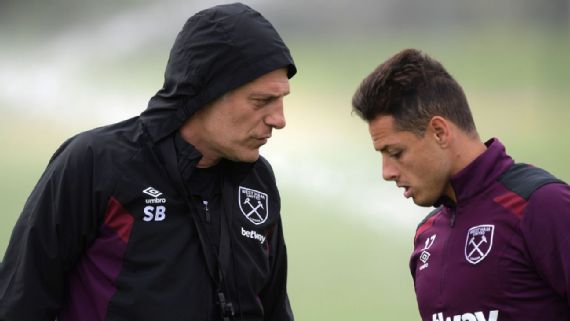 Chicharito is perhaps the foremost player in West Ham’s attacking line. Other options available for Moyes in offense are Andy Carrol, André Ayew and Marko Arnautovic.

This could mean Hernández will still have the chance to play regularly. Unless, of course, Moyes has either something personal against him or simply doesn’t like his playing style.

Let’s hope for the best and be positive that Chicharito will improve and score many more goals in the EPL.