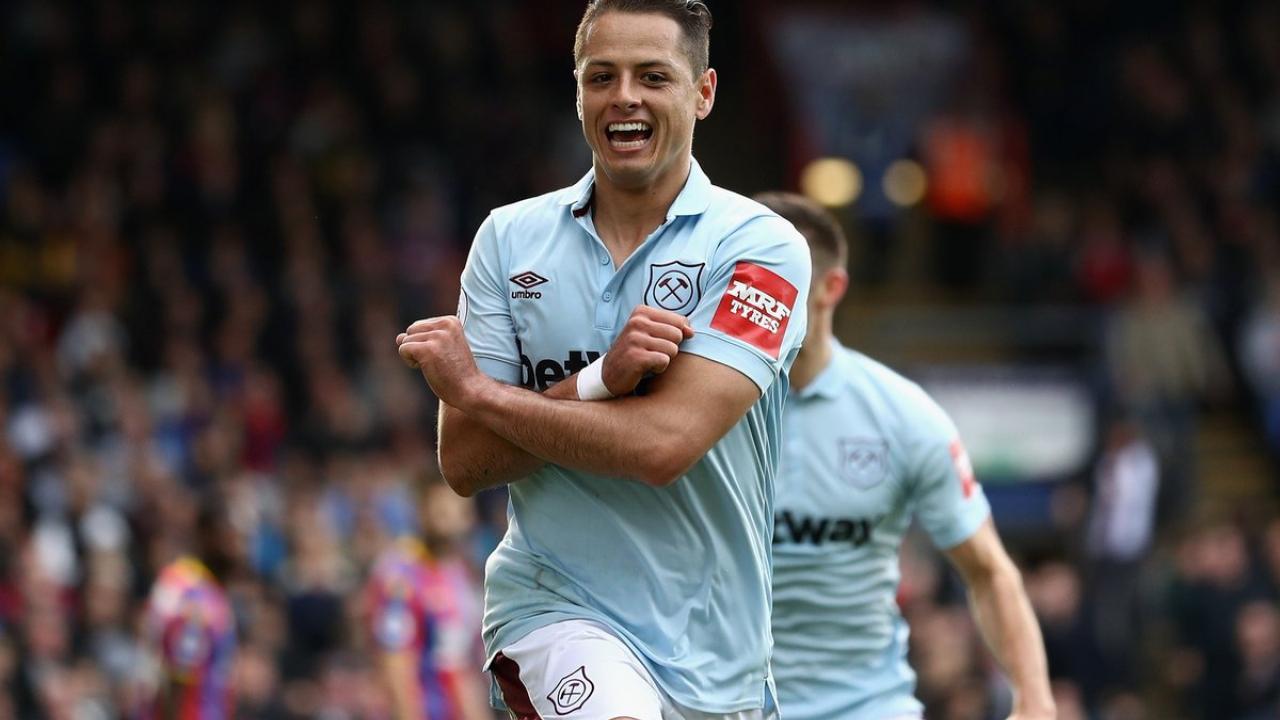 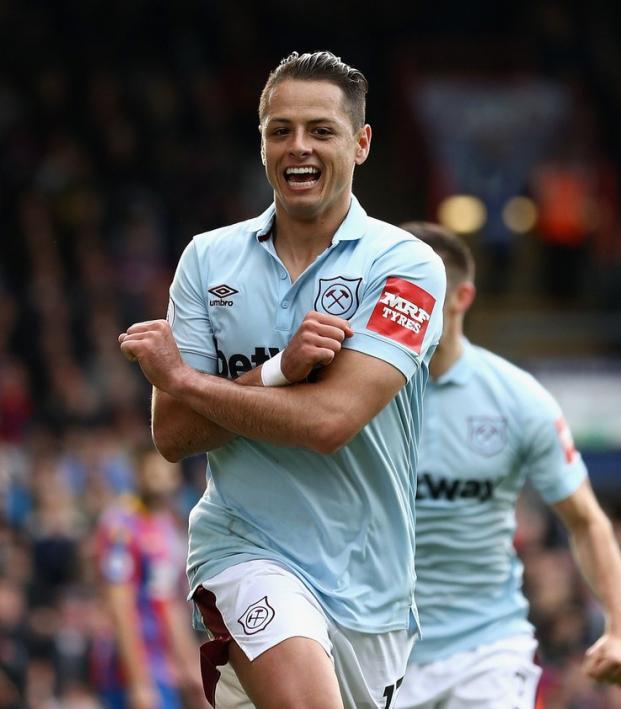 Tabaré Azcona October 29, 2017
A last-second equalizer ruined the night for West Ham as they visited the Eagles.

Chicharito scored his forth goal of the season playing for West Ham as the Hammers visited Crystal Palace in the tenth week of the Premier League. However, the goal scored by the Mexican was insufficient as Crystal Palace came back from a 0-2 disadvantage in the second half. This was also good news for Chicharito, who has failed to meet the goalscoring expectations placed on him so far.

It has not been an easy start of the season for Chicharito and the Hammers. It looked as though visiting Crystal Palace would be an accessible road game for West Ham. In fact, things were finally looking up for West them as Chicharito gave them the lead in the 30th minute.

Shortly before the half-time break, André Ayew scored this astonishing goal with a banger after a 50 yard run. As the teams headed to the locker rooms after the half-time whistle, it looked as if finally West Ham would get the three points and maybe start a positive streak.

However, Crystal Palace bounced back in the second half. In the 49th minute, Luka Milojevik scored from the spot. Joe Hart had not chance of stopping the penalty kick. He had already been lucky at one point in the first half when, pretty much out of sheer luck, he blocked a short range shot.

Well into the 95th minute, it seemed as in spite of everything West Ham would take the three points home. However, a poorly handled play resulted in a counter attack that gave the Eagles a last second equalizer.

Even as the tie is definitely better than a defeat, the result is not great for either team. Out of 10 games, West Ham have won two, drawn three and lost five. The Hammers currently sit on the 16th spot of the table with nine points, only two places above relegation zone.

Crystal Palace is also in desperate need of points. The south London club is currently in the bottom of the table with four points, having won only one game, drawn another and losing 8. If things don't improve for the Eagles, they will face relegation at the end of the season. West Ham also has a great deal of improvement to make if they want to save a more than mediocre season so far.