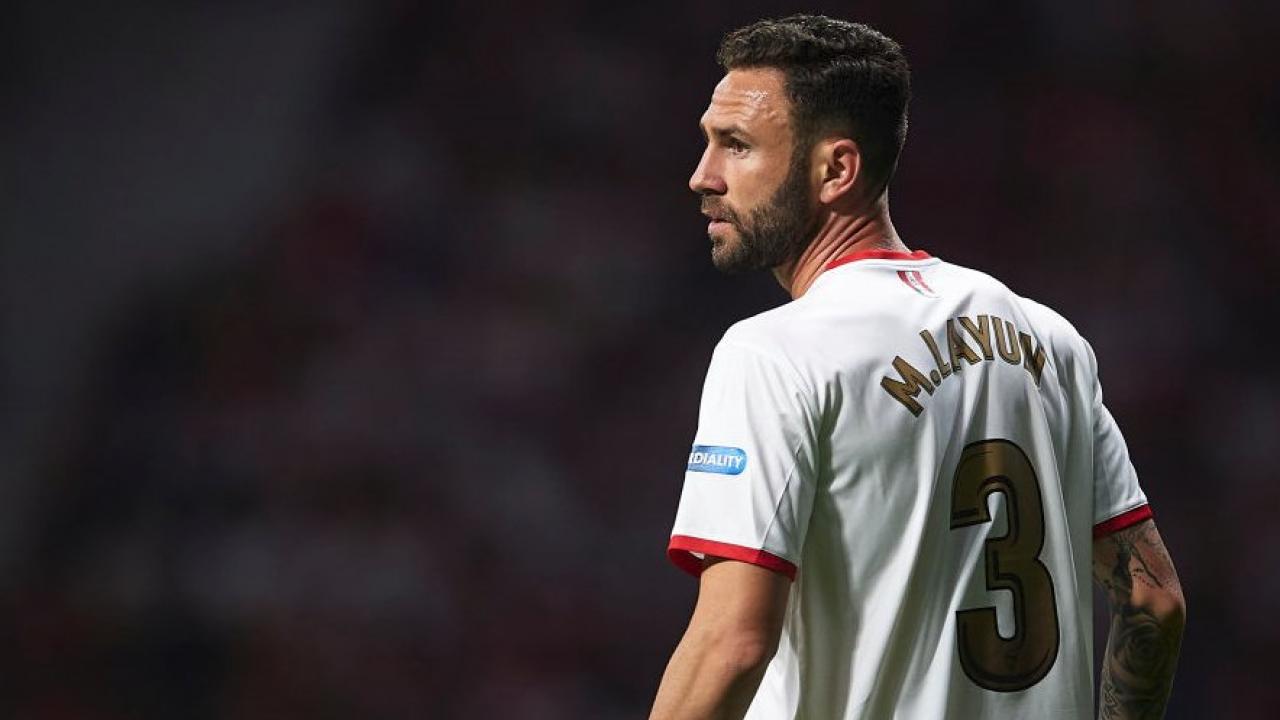 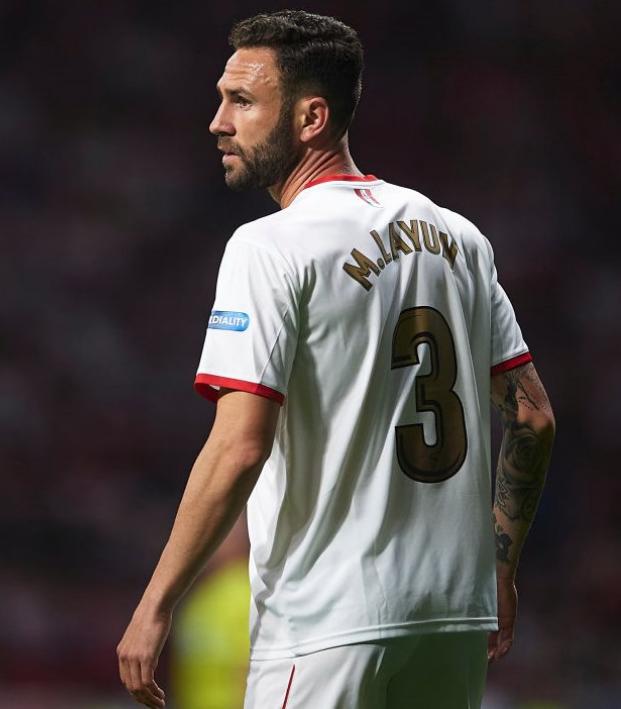 Travis Yoesting May 9, 2018
Los Blancos might have been looking ahead to the Champions League final during a 3-2 loss to Sevilla.

Real Madrid has one match left to play this season that matters. The trip to play Sevilla was not it. Los Blancos were defeated 3-2 by Sevilla thanks to a Miguel Layún goal vs Real Madrid on Wednesday at the Estadio Ramon Sanchez Pizjuan.

Real Madrid must have already been looking ahead to the Champions League final against Liverpool on May 26 in Kiev as Sevilla took it to a side that was missing Cristiano Ronaldo, Isco and Gareth Bale.

Layún, a Mexico international with hopes of playing at this summer’s World Cup, furthered his cause with this assured finish just before the halftime whistle.

The Miguel Layún goal vs Real Madrid gave the home side a 2-0 lead at the break. Wissam Ben Yedder gave Sevilla the lead in the 26th minute with some Route 1 play.

Ben Yedder has the hosts ahead of Los Blancos with this opening goal! pic.twitter.com/Zt1I03Qg2L 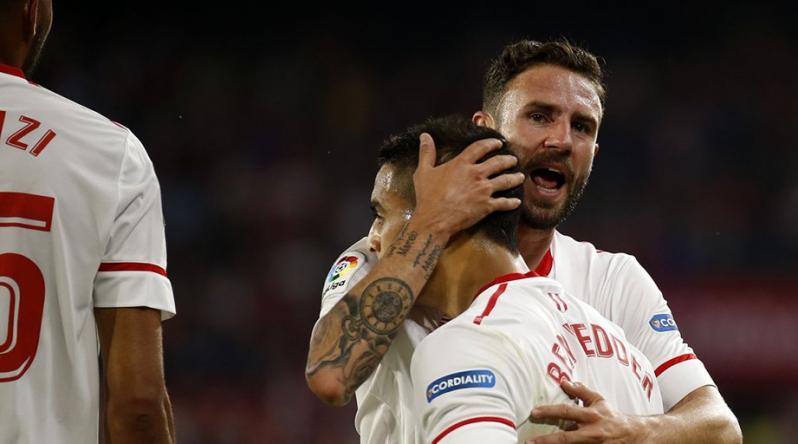 Despite Real Madrid’s best efforts with two late goals, Sevilla held on for the win, in thanks partly to Sergio Ramos hitting the crossbar with a penalty kick in the second half.

Ramos made it worse with a freak own goal in the 84th minute to make it 3-2 before a furious rally from Real Madrid.

Borja Mayoral made it 3-1 in the 87th minute and Ramos converted a penalty in the 95th minute, but it was too little too late.

Goal @realmadriden!!
Borja Mayoral pulls one back late for Los Blancos. Do they have a full comeback in them?? pic.twitter.com/1x76wSCd3V

Sevilla, which reached the quarterfinals of the Champions League this season, has some work to do just to get into the Europa League next season. But thanks to the Miguel Layún goal vs Real Madrid, their chances are much higher than they appeared before Wednesday.