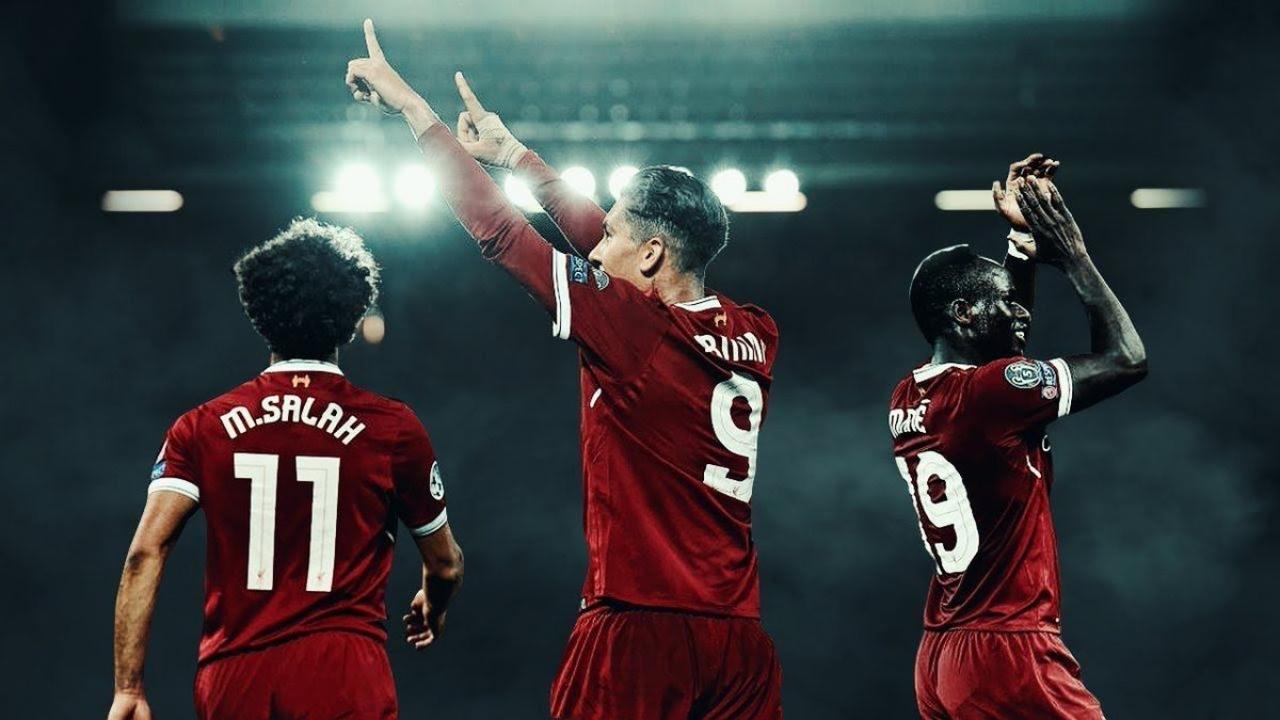 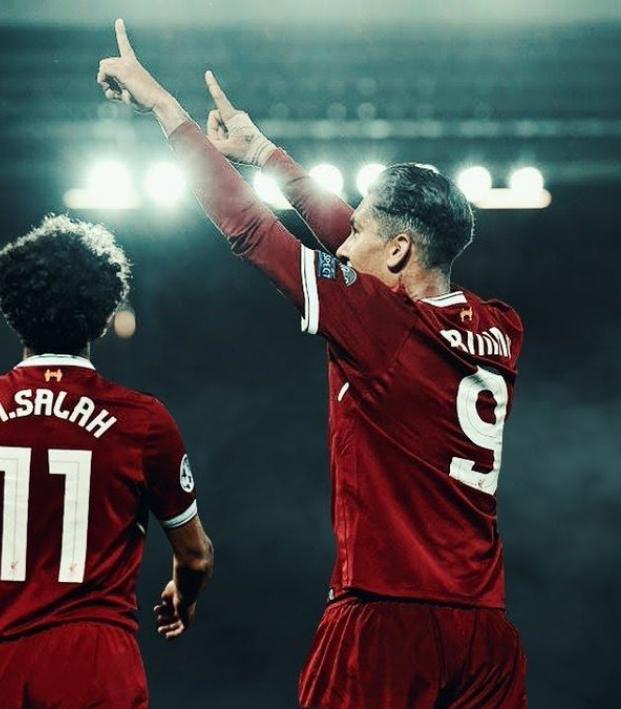 The Ultimate Winner Of The 2017-18 Champions League Is You

Connor Fleming May 2, 2018
Who has the advantage between Real Madrid and Liverpool? Who cares, just enjoy it.

In the aftermath of Real Madrid’s extremely fortunate 4-3 aggregate victory over Bayern Munich and Liverpool’s bonkers 7-6 win over Roma, expect two storylines to dominate the headlines in the buildup to Kiev: (1) this is a very different Real Madrid side than previous incarnations (let's be clear here: they’re charmed, not favored — they haven’t gotten the help that Barcelona got against PSG in 2017) and (2) if defending is an art, Liverpool is Jackson Pollock — their backline is emotive but decidedly shit.

So we’ll approach May 26 with wildly oscillating viewpoints. Liverpool’s famed Holy Trident may well tear through Real’s backline while Cristiano Ronaldo toils in vain, but, conversely, we might see Ronaldo score four while Loris Karius does little more than look impossibly good-looking and Dejan Lovren tries to come to grips with the man who essentially invented the Champions League and the criminally underrated Karim Benzema.

As for me, I think we’ll get a mixture of all of the above. As has been well-documented by serious analysts who know a shit-ton more than I do, nobody can defend anymore, leaving Jose Mourinho and Diego Simeone in a remarkably desolate and incredibly rigid world where Nike and adidas advertisements go to die.

Liverpool’s road to the final makes for a Michael Bay orgasm: 6-3 over Hoffenheim in the playoff round, that stunning 3-3 clusterfuck against Sevilla in the group stage (on the back of a 2-2 draw at Anfield) and, of course, that 5-1 aggregate victory over Manchester City in which the scoreline will forever deceive future generations. That tie wasn’t here for a long time, it was here a good time.

Today, Liverpool put the final accents on a 7-6 win over Roma. It was everything, and it was nothing. It was achieved with relative assurance (Roma’s sixth not arriving until the match was effectively dusted), but it also could’ve been so much more frayed.

Edin Dzeko was onside and brought down by Karius just after halftime. That should’ve been a penalty, but the linesman got it wrong. Not long after, Trent Alexander-Arnold should’ve seen red and Roma should’ve had a penalty after he very clearly blocked Stephan El Shaarawy’s shot with his hand, but the referee got that wrong.

While Bayern has only itself to blame for outplaying Real but missing out on the final, Roma has every right to feel aggrieved. However, given the fact Liverpool retains a strong feel-good factor surrounding its success, Roma’s bitterness will fall on deaf ears (at least with regards to the British press).

5 - @LFC are the only team to score 5+ goals in 4 games in a single @ChampionsLeague season. Firework. #ROMLIV pic.twitter.com/1PlEs7yeEp

Roma will also find a shortness of sympathizers given the tastiness of the final that now awaits. Liverpool, with everyone loving the cut of their jib, seems to be the perfect stopgap to Real.

We’d probably have to go back to Barcelona-Manchester United in 2011 to find such a blend of history and attacking verve in the final. It’s going to be a spectacle, but it’s also going to feature prominently under the old deciding cliche of “either one moment of magic or one moment of madness” — except we’ll probably see about four or five of each.