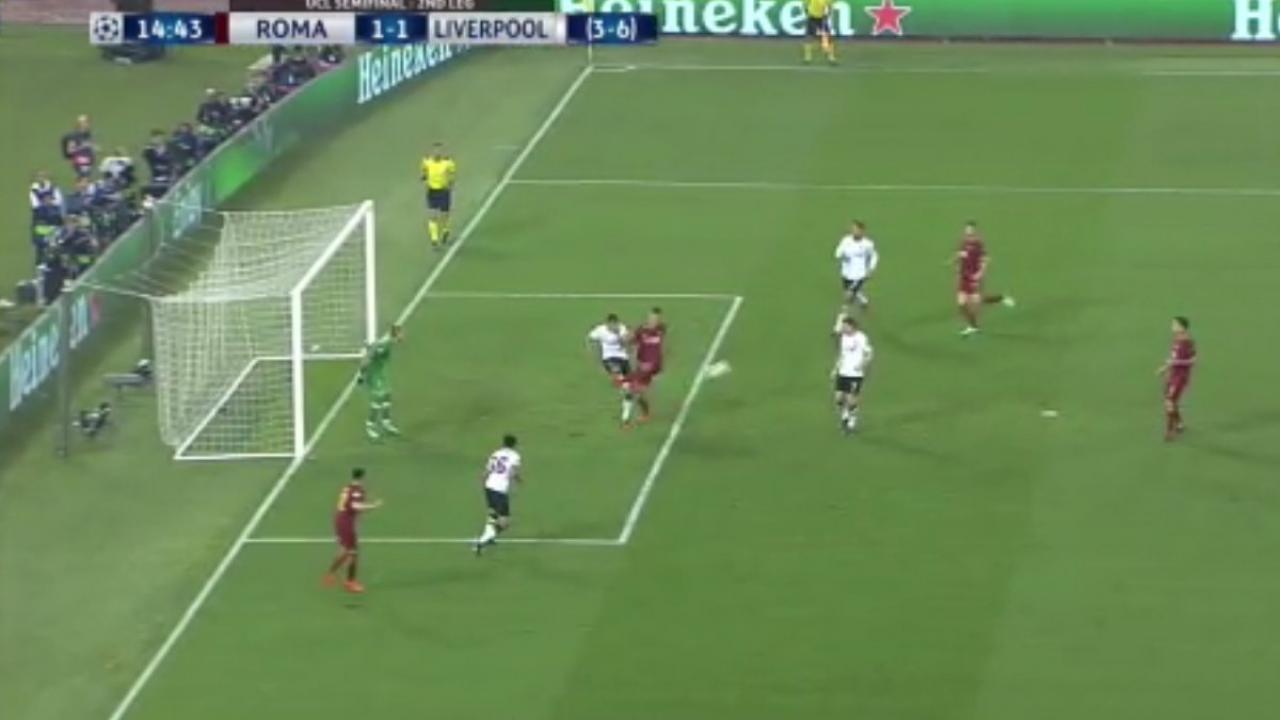 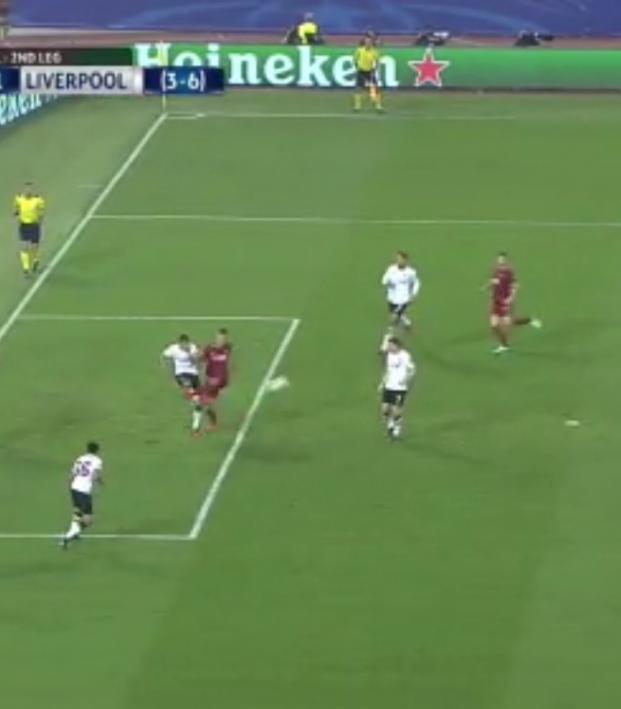 Must-See Own Goal: Lovren Rips Half-Volley Off The Back Of Milner’s Head

Connor Fleming May 2, 2018
Brace yourself for the LOLs.

Liverpool is almost certainly into the 2018 Champions League Final holding, at the time of writing this, a 7–3 aggregate lead over Roma. They’ve equalled Roma’s away goal tally, but they’ve also conceded a brilliant own goal involving Real Madrid’s favorite defensive liability, Dejan Lovren.

The goal was scored by the greatest playmaker the Champions League has ever seen, James Milner, and I think you can already tell how special this is.

Roma’s brave resistance began with Alessandro Florenzi hoicking one into the box from deep. The cross was met by Stephan El Shaarawy, who wisely sent his header in the general direction of Lovren.

Lovren laced his half-volley into the back of Milner's head, and FOX Soccer really said it best: ¯\_(ツ)_/¯

These are the moments we’ve come to associate with Champions League semifinals, except not at all. What the shit is going on? Sven Ulreich, Radja Nainggolan and now this little piece of tomfoolery.

Someone should probably check in on Roy Keane right now. 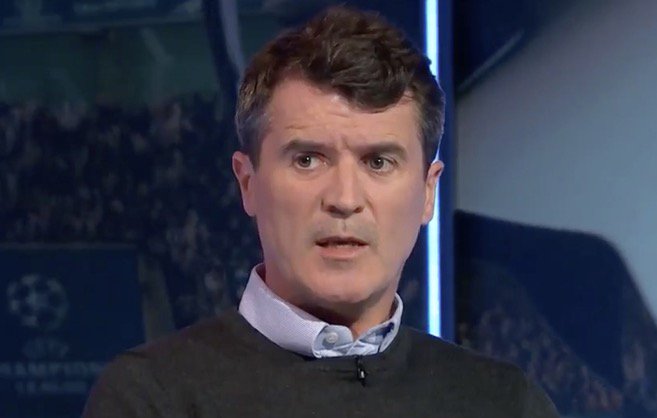