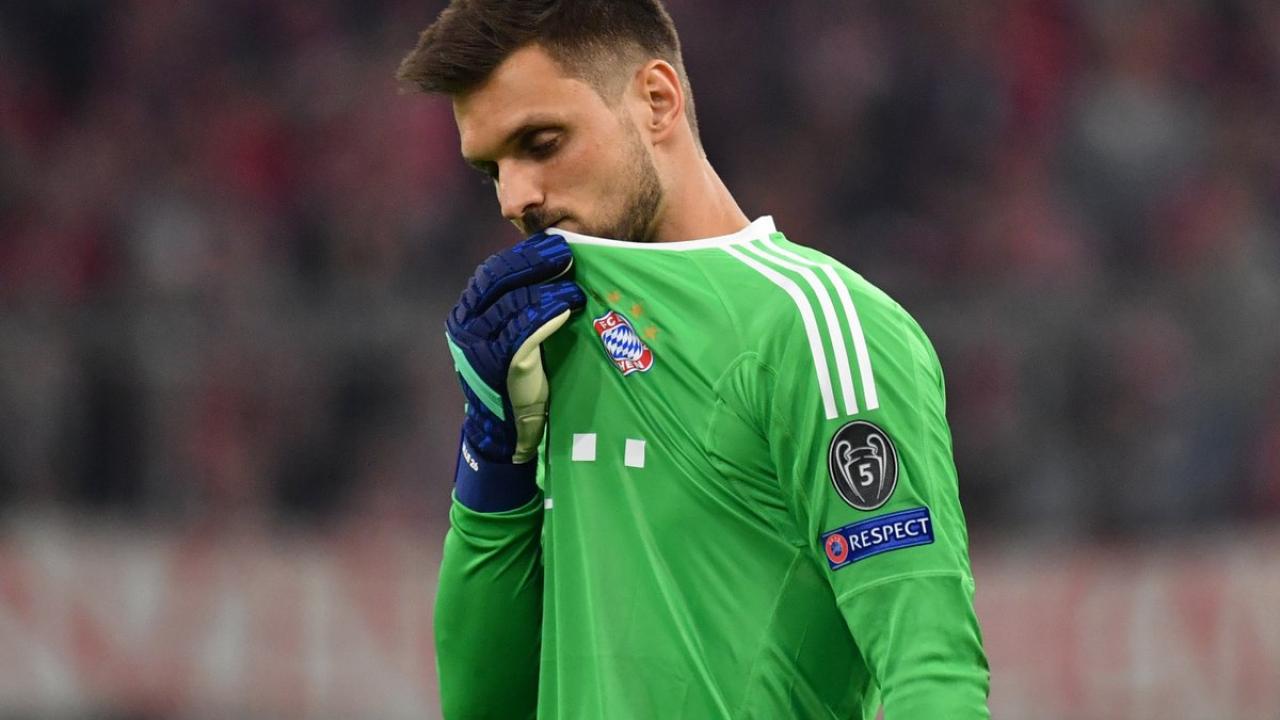 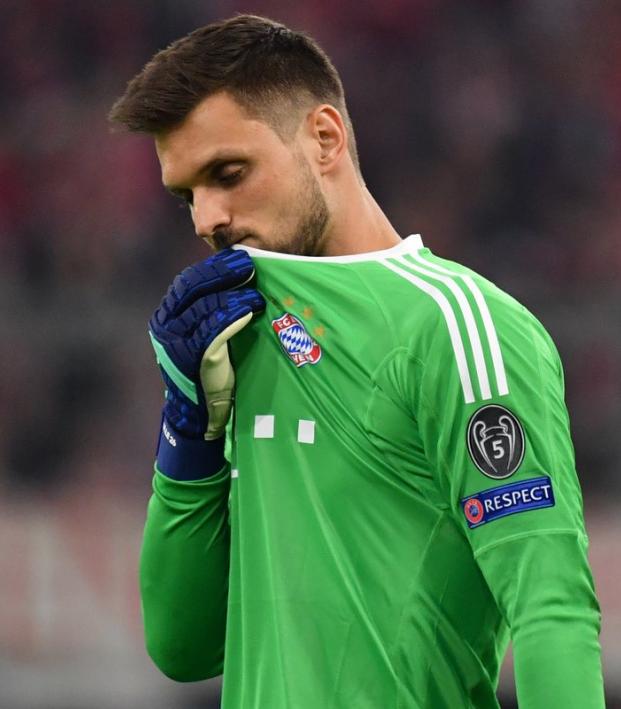 Travis Yoesting May 1, 2018
A shocking Ulreich howler gave Real Madrid an easy goal early in the second half.

Poor Sven. All he wanted to do was hang out on the Bayern bench and rack up trophies, but then Manuel Neuer had to go and get injured in September. Now, after another Sven Ulreich howler against Real Madrid on Tuesday, the Bayern Munich backup is making a name for himself in all the wrong ways.

Bayern Munich played well in the first half, racking up possession and chances despite going into the break tied 1-1, trailing 3-2 on aggregate in the second leg of the Champions League semifinals. But the second half started about as poorly as possible.

Bayern midfielder Corentin Tolisso played a ball back into his own box. It was an awkward ball, but nothing that couldn’t have been hoofed clear. Instead, the Bavarians watched in horror at this Sven Ulreich howler, as the German keeper for some reason let the ball just roll right by him to allow Karim Benzema an easy tap in less than a minute into the second half.

Sven Ulreich will, uh, want this one back  #UCL (via @FoxDeportes) pic.twitter.com/KzoSFuWjjU

That was not a goal worthy of a Champions League semifinal, but the tens of thousands at the Bernabeu won’t be complaining. 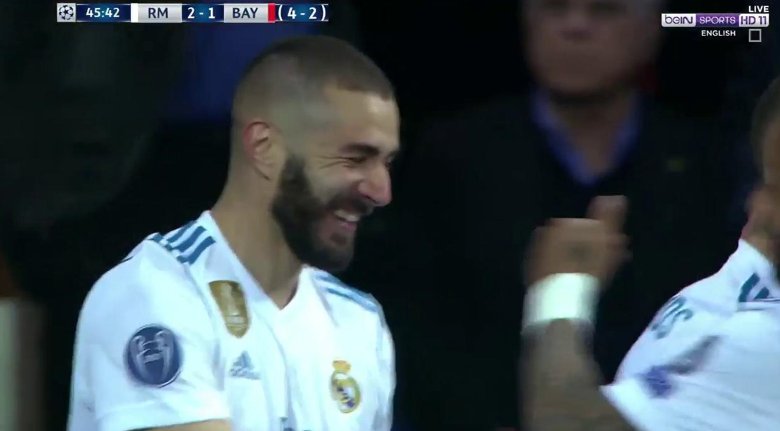 The Sven Ulreich howler put Real Madrid up 4-2 on aggregate, on its way to yet another Champions League final. Can anyone stop them now?