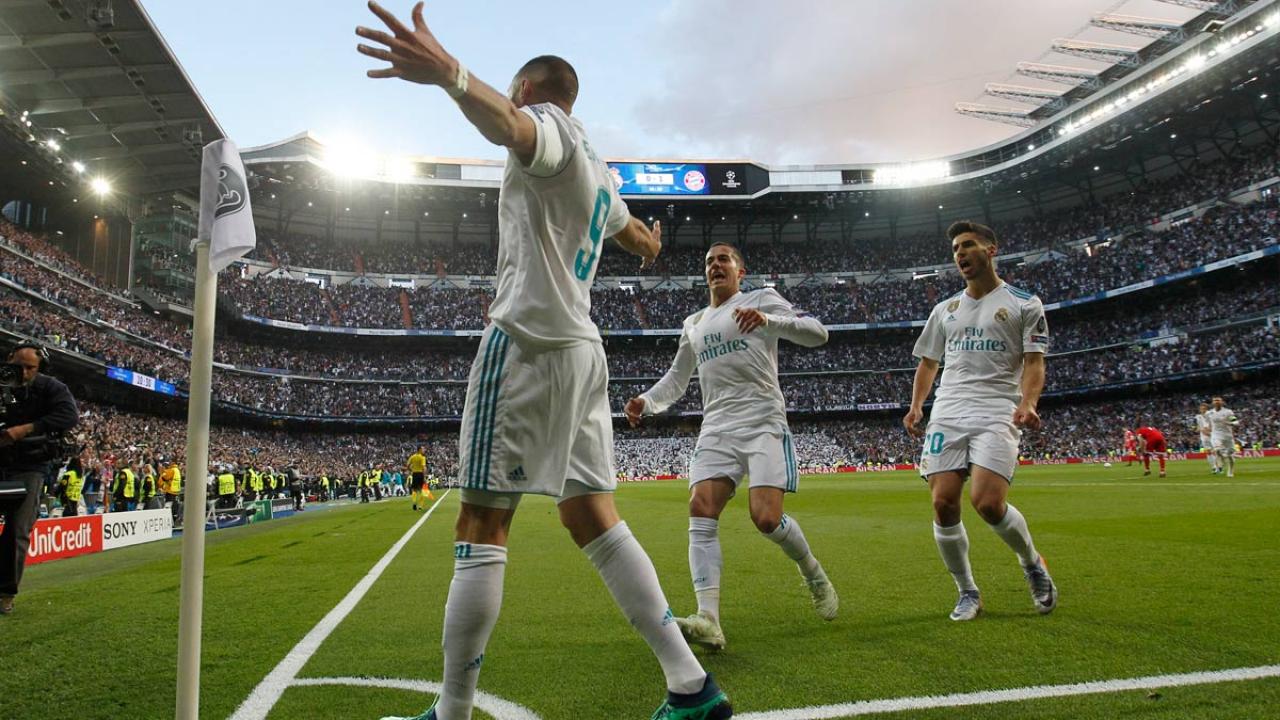 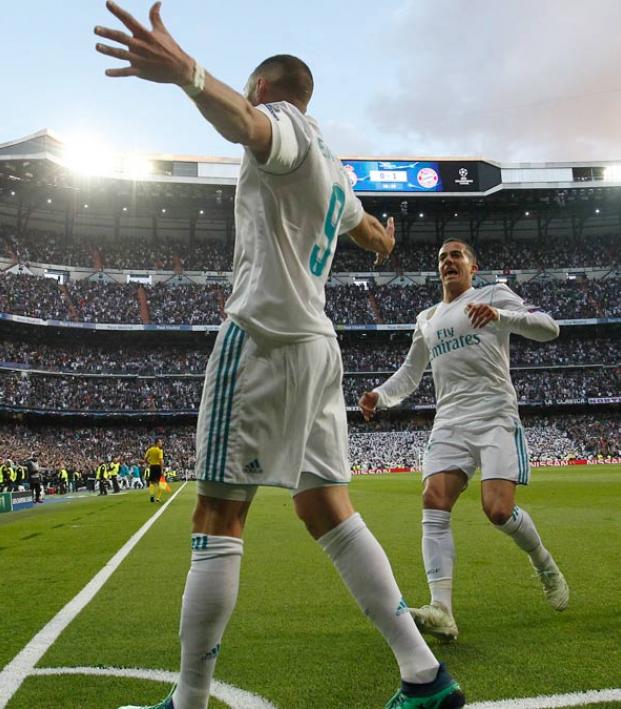 Just eight minutes after Joshua Kimmich had given Bayern Munich a dream start at the Bernabeu, Real Madrid restored their aggregate lead (3-2) after a sweeping 28-pass move was finally finished off by Karim Benzema.

Real moved the ball around the back, probing for any opening, before Mateo Kovacic settled in possession just outside the attacking third. The Croatian sprayed a pass out wide to Marcelo, where the Brazilian full back — stop me if you’ve heard this one before — took a sensational first touch before whipping a ball towards the far post.

Benzema followed the delivery the whole way and drifted beyond David Alaba to plant a firm header past Sven Ulreich.

In the end, Real’s goal doesn’t change the fact that Bayern still need to score a second. Here’s Kimmich’s opener, which arrived in the third minute.

Joshua Kimmich gives Bayern the early lead with his 2nd goal of the tie and 4th of this UCL this season. Game on! pic.twitter.com/mRPPeacItD

Bayern were agonizingly close to grabbing their second in the 33rd, but Robert Lewandowski had his shot saved and James Rodriguez couldn’t direct his follow-up on frame.

Bayern are playing extremely well, but they’ll need to go all-out in the second half.