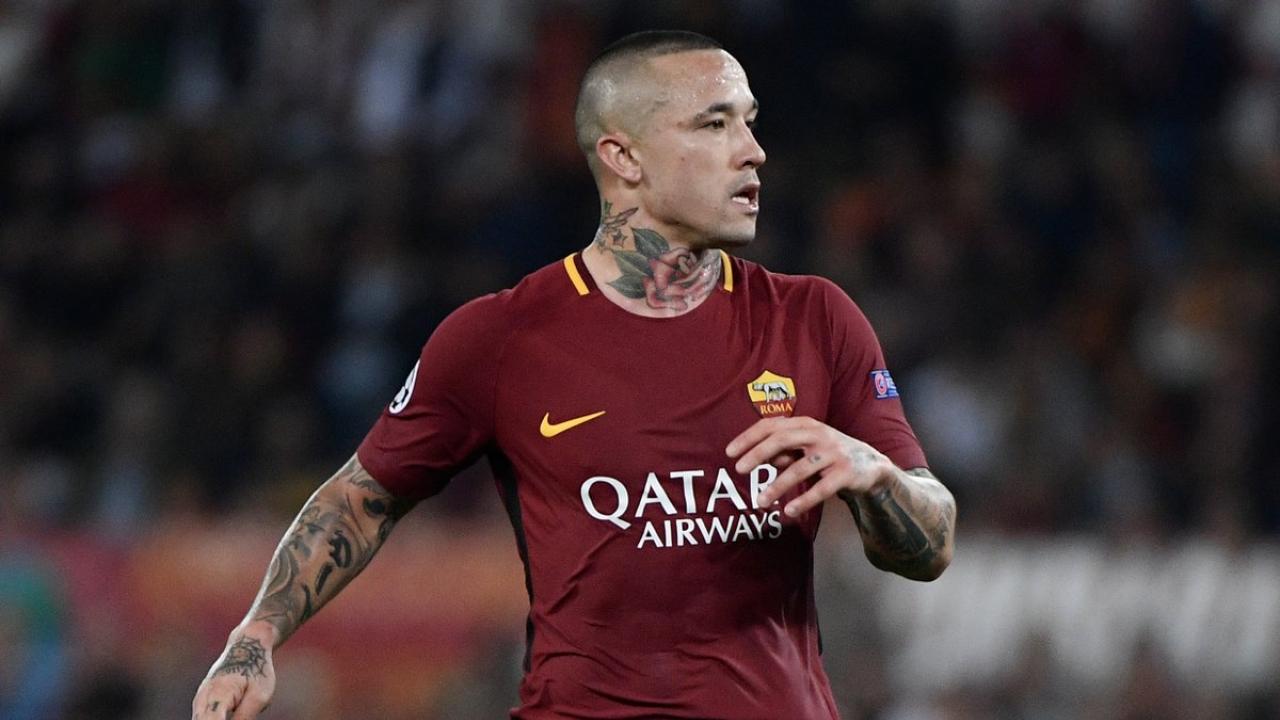 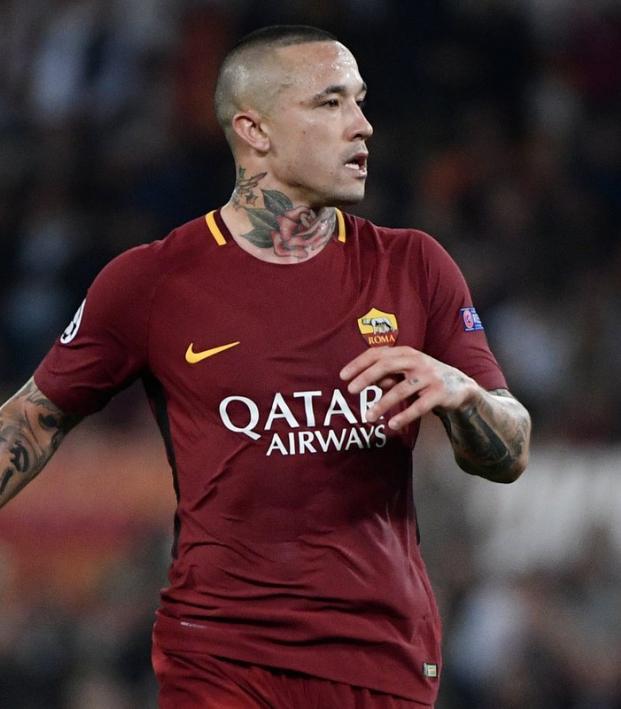 Travis Yoesting May 2, 2018
AS Roma beat Liverpool 4-2 but it wasn’t nearly enough to advance in the Champions League semifinals.

Roma scored what may have been the prettiest match-winner in the Champions League this season. But the celebrations following the Radja Nainggolan goal vs Liverpool were as muted as could be, because the Reds had more than enough cushion to hold on for a 7-6 aggregate victory in the Champions League semifinals on Wednesday in Rome.

Liverpool won the first leg 5-2 but Roma felt it had a chance thanks to the two late away goals. However, that advantage was quickly canceled out with two goals by Jurgen Klopp’s side in the first half, canceling out the hilarious own goal scored by James Milner.

Edin Dzeko equalized at 2-2 early in the second half but Roma couldn’t find another goal until this incredible Nainggolan effort in the 86th minute.

Nainggolan makes up for his early mistake, but Roma still need 2 goals to force extra time against Liverpool. pic.twitter.com/sg6seZfli4

Because the Nainggolan goal vs Liverpool merely made it 7-5 on aggregate with just a handful of minutes left, the Roma goal scorer barely celebrated his incredible strike.

Nainggolan, whose giveaway in the first half led to Liverpool’s first goal, added another goal on a penalty in the 94th minute to make it 4-2 (7-6 on aggregate), but it was too late for the Giallorossi as the ref blew for full time moments later. 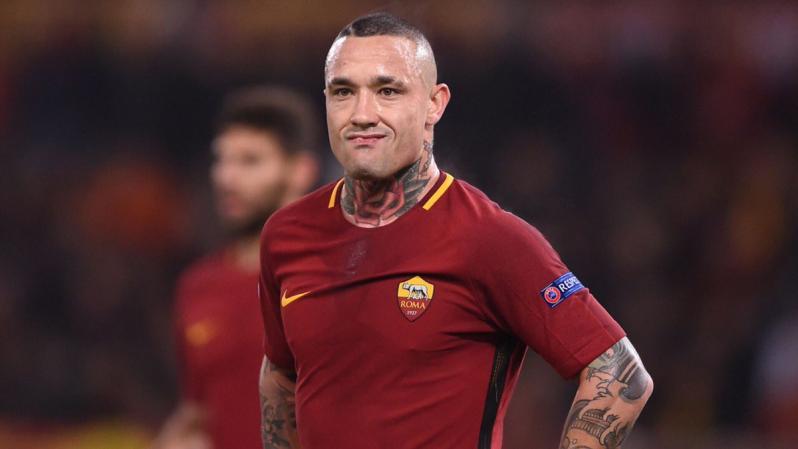 The first Radja Nainggolan goal vs Liverpool was a thing of beauty, like the goal scorer’s neck tattoos. Photo: @marinopasq | Twitter

Roma fans will point to two other penalty claims the referees completely ignored, including a hand ball from Trent Alexander-Arnold with shades of Marcelo in the second half.

Shout for handball and you can see why! That's a good save from Alexander-Arnold. #UCL #beINUCL pic.twitter.com/0uUqYdUoBG

If only the Champions League had VAR.

Liverpool advances to face Real Madrid in the final on May 26 in Kiev, Ukraine. Real Madrid edged Bayern Munich in their semifinal on Tuesday.