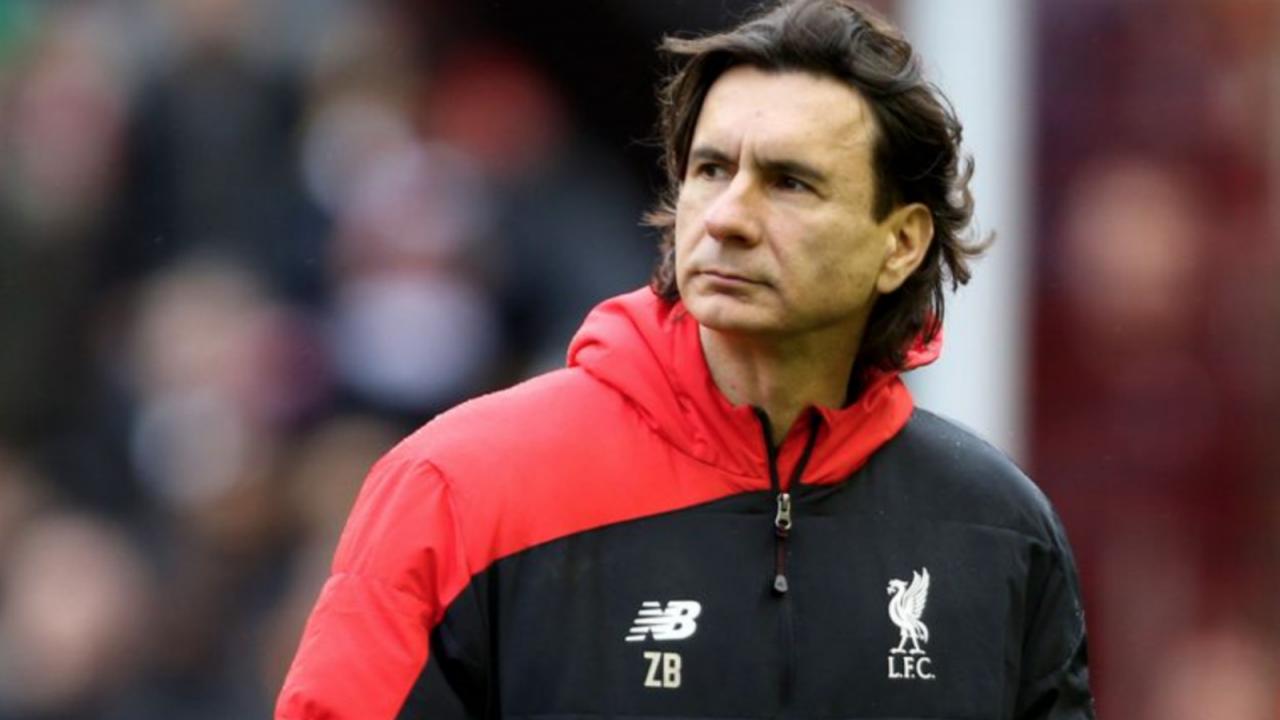 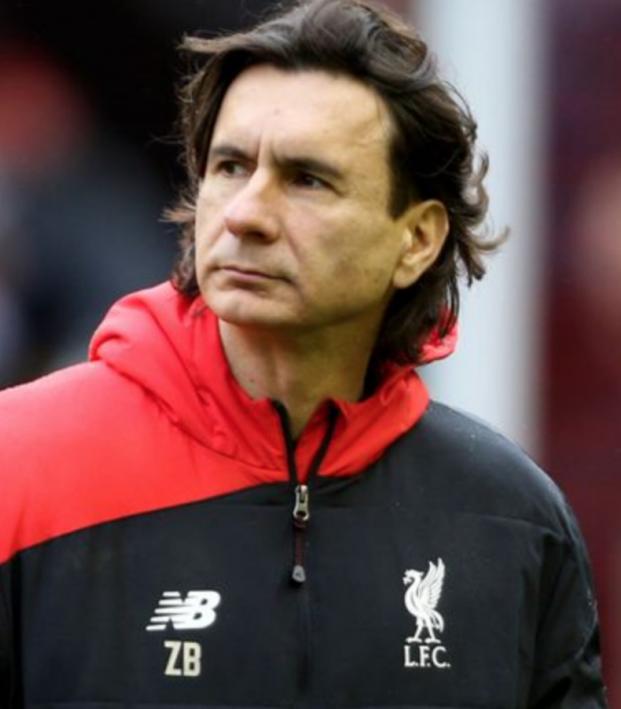 Is Zeljko Buvac The Next Arsenal Manager?

Alex Conrad May 2, 2018
Arsenal might have found the heir to Arsene Wenger’s throne.

Ever since Arsene Wenger announced he is leaving Arsenal at the end of the season (or he might have been sacked, we’ll never know), speculation and rumours have been rife about who will take the reigns at Arsenal when he is finished. In recent days, one name has emerged as a frontrunner for the Arsenal gig — Zeljko Buvac. A newspaper in Bosnia of all places broke the news that Buvac is all but set to take over at the Emirates.

The Bosnian news agency that broke Klopp and Buvac were to take over at Liverpool (the day before Brendan Rodgers was sacked) have this morning broke a story that Buvac is Arsenal bound as Wenger’s replacement.. #LFC #AFC pic.twitter.com/tW7riTaZ0f

You are forgiven if you have no idea who this guy is. To be quite honest, we didn’t know either. But we are here to help you, and to give you the lowdown on who Buvac really is.

Zeljko Buvac is the assistant manager to Jurgen Klopp at Liverpool, and has been Klopp’s right-hand man ever since 2001 when they worked together at 1. FSV Mainz in Germany. Buvac is currently on leave from Liverpool, with his official reason being personal reasons. But in football, that just adds fuel to the fire that Buvac is the heir apparent.

Buvac had quite an unspectacular playing career — the highest level he played in was the 2. Bundesliga, where he spent time at Rot-Weiss Erfurt and Mainz.

The team of Klopp and Buvac led Mainz to a berth in the 2005-06 UEFA Cup, and eventually Klopp earned a move to be coach at Borussia Dortmund, with Buvac moving with him. While Klopp is the one acting like a crazy person on the sidelines, it is Buvac who is the more calm one of the pair — almost like yin and yang.

Mats Hummels said in an interview that “Buvac has a lot of tactical ideas that are a big part of our training. … if anything goes wrong and we make tactical mistakes, for example, it’s usually him who’s interrupting and explaining how to do it properly.”

Buvac is not one for the limelight. When Klopp was banned from the sideline in a Champions League game, he managed to find a way to do the pre- and post-match press conferences instead of Buvac. Should the 56-year-old Serb manage to secure the manager gig at Arsenal, he will have to learn how to deal with the media. Being in the hotseat at Arsenal also means that you will likely get a lot of criticism on Arsenal Fan TV, but don’t worry, Ty will have your back.

It would be a very tough first job for Zeljko Buvac as manager, but I suppose we all have to start somewhere. This might turn out to be nothing but a rumor anyway. If you’re an Arsenal fan, let us know what you think about Buvac — is he the right man for the job?