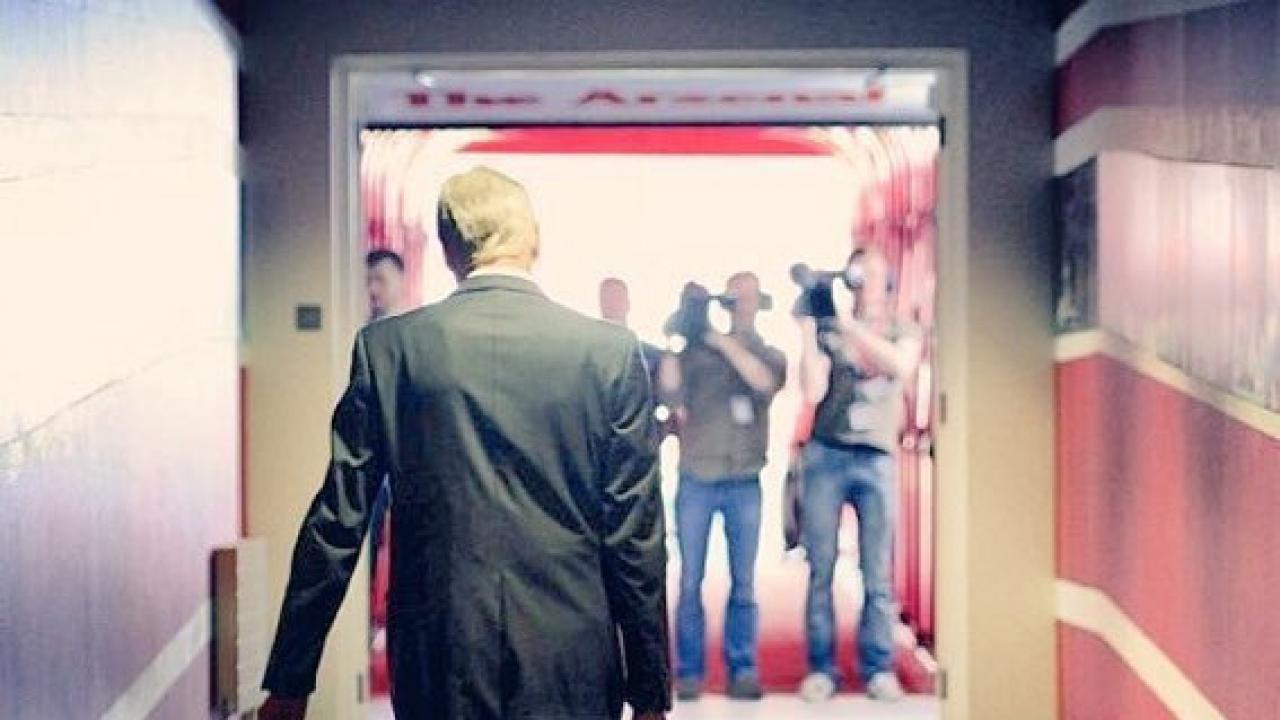 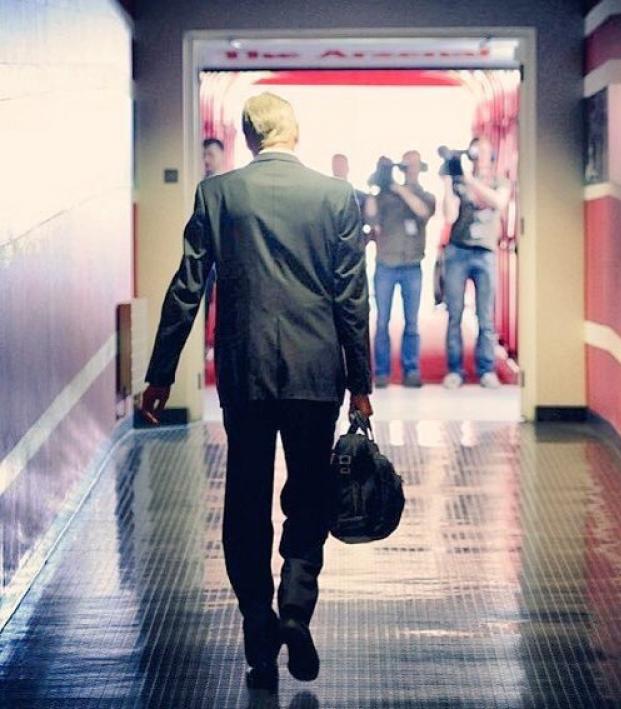 Wenger Is Out, But Who's In?

Twenty-two years after the Frenchman picked up the mantle at Arsenal FC, Arsene Wenger is leaving with the grace and integrity of the proper gentleman that he is. By leaving at the end of the season, the 68-year-old leaves a power vacuum in his departure — one that Arsenal needs to fill immediately.

During a press conference for UEFA’s Match for Solidarity, former Chelsea FC boss Carlo Ancelotti expressed his interests in running the Gunners.

“Wenger decided to leave and it was a great gesture of solidity,” Ancelotti said. “He made history, and he has to be recognized for that.”

After paying homage to Wenger, Ancelotti didn’t shy out of the possibility of being Arsenal’s new manager if the opportunity came.

“The Gunners know their own future, if their plans involve me then I’m pleased from a professional point of view,” he said.

Ancelotti, having experience in the Premiere League with his 2010 win with Chelsea, wouldn’t be a shabby choice for Arsenal. The Italian knows the ins and outs of English soccer, which is crucial given the presence of Pep Guardiola, Jurgen Klopp and Jose Mourinho in the EPL right now.

Could the next Arsenal coach be a former player like Patrick Vieira or Thierry Henry?

Interestingly enough, former Arsenal defender Nigel Winterburn suggested someone who just might be the best fit for Arsenal’s future: Patrick Vieira. The left back told Betstars how fitting Vieira would be as the new manager.

“Patrick Vieira would be a huge choice because of his history with the club and his years of success as a player; it would definitely excite the supporters,” Winterburn said. “I’d be more comfortable with someone who has four or five years coaching experience but sometimes you get a feeling for a manager that it’s the right time for them to step up and in the same way as Vieira.”

Check out Vieira’s fiery shot at Manchester United — what a goal!

Although Vieira is certainly no Ancelotti, the former Gunner has been coaching New York City FC since 2016 with 32 wins out of 72 games. Perhaps his expertise isn’t all there but his heart and passion would undeniably be amplified if he were to ever return to Arsenal. Winterburn also suggested Thierry Henry as the next coach but let’s not get ahead of ourselves just yet.

Could this man be the next Arsenal coach?

Finally, it’s Luis Enrique. The man we all haven’t seen in the soccer world since his departure from Barcelona last year. Although the rumors haven’t been confirmed, soccer expert and columnist Guillem Balague insisted that Enrique hasn’t accepted offers from Italy and Paris Saint-Germain because he’s “waiting for the right job.”

“Luis Enrique loves the Premier League, always loved playing in England and sees things in England that he didn't see in Spain; the relationship with the fans and how the fans relate to the game," Balague said of Enrique, after explaining how Atletico Madrid’s Diego Simeone wouldn’t be a good fit for Arsenal.

No matter who decides to take on the responsibility that Wenger leaves behind, they have to know this: This club has a record 13 FA cup titles and Wenger’s legacy, despite arguably having more ups than downs, isn’t to be messed with.

As a Man United fan, the phase of losing a beloved and legendary manager will bring in a slippery slope of a period where every match becomes a disheartening struggle. Arsenal is a household name and a building block not only to English soccer but to that of the world. It’s part of our beloved beautiful game and I think it’s safe to say that we all hope Arsenal and Wenger both receive the joy and success they deserve.

Adieu Arsene and merci for everything.