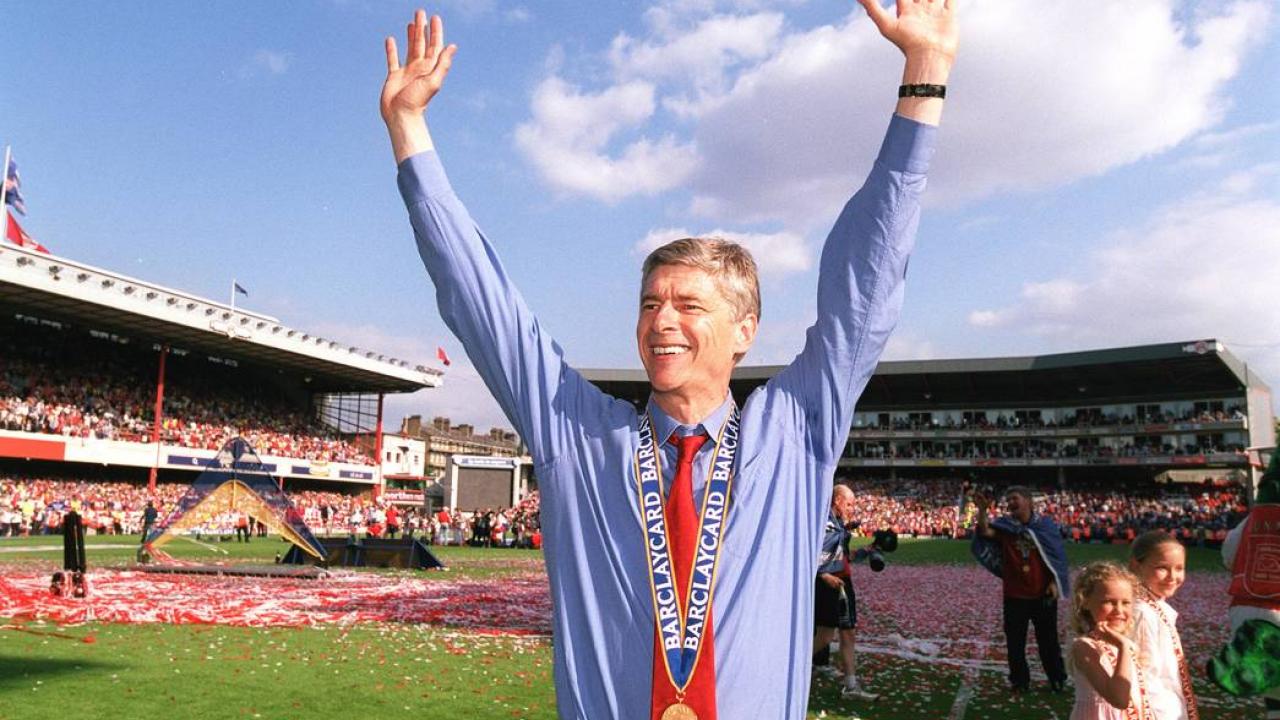 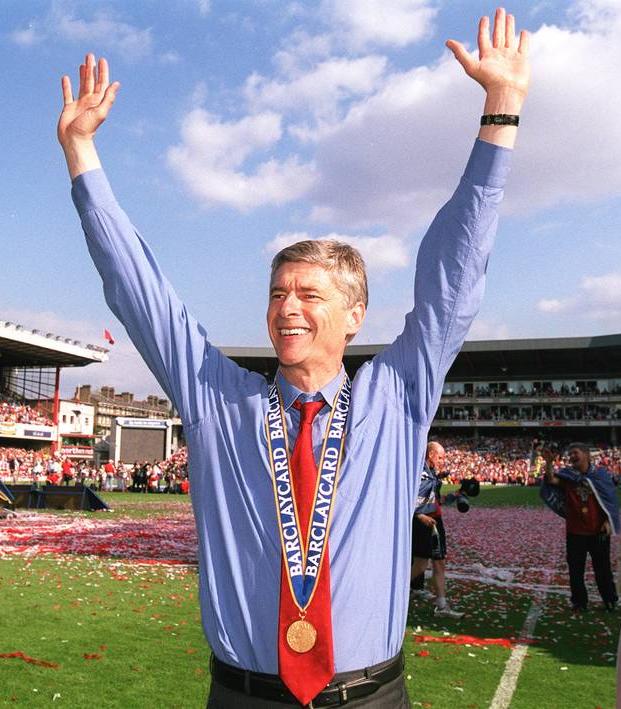 What’s Next For Arsene Wenger? How About USMNT Coach

Travis Yoesting April 20, 2018
Would it work? Could he be worse than Jurgen Klinsmann?

Longtime Arsenal coach Arsene Wenger announced he will step down as manager at the end of the season on Friday. In the short term, it means an end to the Wenger In/Out meme. In the long term it means figuring out what’s next for Arsenal and Arsene. We have one suggestion for Wenger's next job: USMNT coach.

For the first time since 1996, long before Stan Kroenke took over the club, Arsenal will be searching for a new manager. There will be no shortage of hot takes over who the Gunners should bring in, from former players Patrick Vieira, Thierry Henry and Mikel Arteta to established coaches like Joachim Love, Carlo Ancelotti or Massimiliano Allegri.

It would be poetic if Arsenal could find the next Wenger, an up-and-coming coach who may not be well known but revolutionizes the team (and league). But Arsenal’s coaching search is for another time — we’re here to focus on Wenger's next job.

For the last few years, as it has become apparent Wenger’s time at Arsenal was coming to an end, the Frenchman has spoken about wanting to coach at the World Cup. On Friday, Wenger never said he was retiring, so he clearly thinks he has more to offer. Wenger was born in Strasbourg, France, in 1949, so you’d assume he’d love a chance to coach the French national team. But we have a better idea.

Wenger's next job should be as USMNT coach. 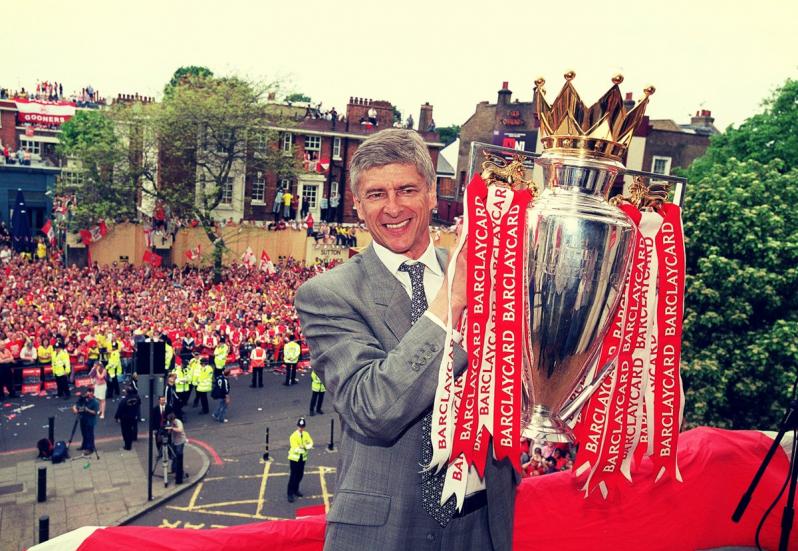 Could Arsene Wenger's next job be USMNT coach? Also, remember when he used to win big trophies? Photo: @Arsenal | Twitter

U.S. Soccer has yet to name a successor to Bruce Arena, instead sticking with interim coach Dave Sarachan well past his expiration date. We don’t want to assume this was done on purpose, so the U.S. could pick from managers who step down or are fired after the World Cup (or the European season), because U.S. Soccer doesn’t always follow common sense, but we’ll pretend that’s the reason.

Without any major games or tournaments to prepare for in the next year or two, the U.S. can take its time. It should spend much of that time courting Wenger.

In many ways, Wenger as USMNT coach would be a great fit.

First of all, Wenger speaks English, Spanish and German, which are the three main languages spoken by USMNT players. His esteem in the footballing community — though slightly hampered by the lack of titles in the last decade — would go a long way toward preventing players from switching allegiances to other countries and encouraging players to switch to the U.S.

Perhaps most of all, Wenger could bring an identity to the U.S., something the team has seemingly lacked since 2002. Wenger’s desire for technical players would encourage development in that area instead of American coaches just looking for the fastest and strongest youths. Wenger is extremely astute when it comes to football and would likely pick up the U.S. system quickly and find ways to improve upon it. His economics background could even help shut people up about the pay-to-play system.

There might be some drawbacks to the USMNT hiring Wenger. For one, the Frenchman’s teams haven’t had strong defenses in about a decade and he doesn’t always take a pragmatic approach when that appears to be the best option, something of a necessity on away trips in the Caribbean.

You also have to ask if Wenger even wants the position. Wenger’s next job will probably be his last. He’s 68 and he’ll be 72 by the time the 2022 World Cup rolls around. That will probably be the end of his career at that point.

Wenger probably wants to manage his home country. Many in France would love to have him, but many would see him as a potential risk given his inability to bring Arsenal a Premier League title since 2004.

The USMNT would be just fine taking a risk on a big name like Wenger. Sure, it didn’t quite work out with Jurgen Klinsmann, but the German wasn’t as tactically shrewd as Wenger. And the U.S. doesn’t need an American to coach the national team if there is a strong enough support system around the boss, as there will be with the new GM positions U.S. Soccer recently created.

If Manchester United after Alex Ferguson retired is any example, Arsenal will be going through a great period of adjustment over the next few years. But Wenger's next job, if chosen well, could show Gunners fans what they’ll be missing if they hadn’t been so adamant about pushing him out of the door.

And maybe Wenger's next job will be with the USMNT, as he could once again take a struggling team to the pinnacle of the game.