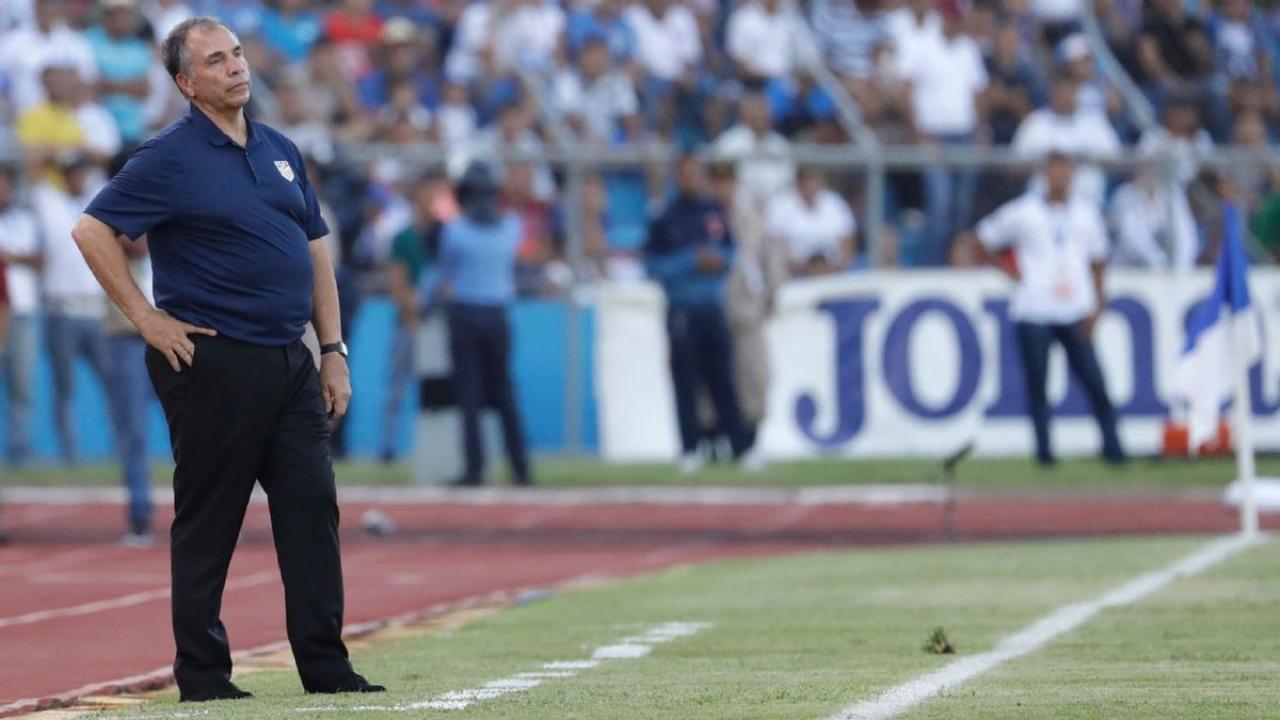 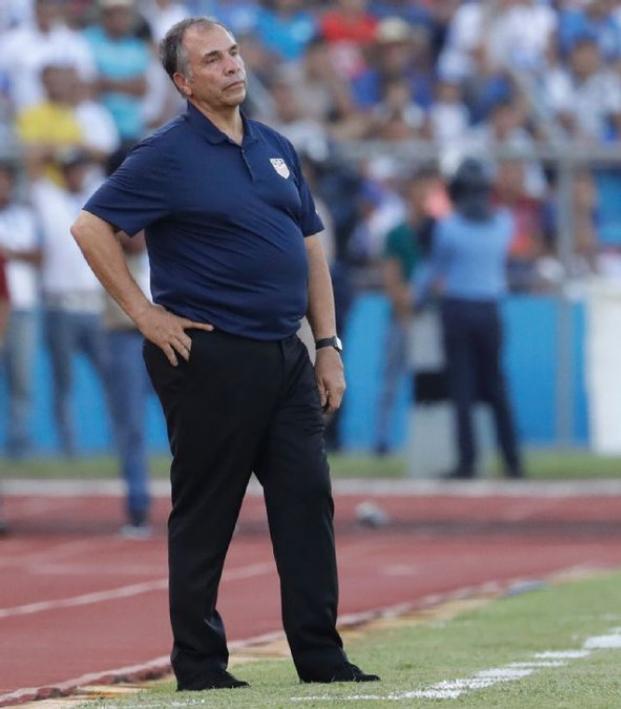 Bruce Arena’s second stint in charge of the USMNT officially ended on Friday with the coach’s formal resignation from his position. Arena’s return to the helm launched a 14-game unbeaten streak and success at the 2017 CONCACAF Gold Cup, but the wheels fell off spectacularly in September and October with disastrous results against Costa Rica, Honduras and Trinidad and Tobago ultimately costing the nation a spot at the World Cup.

As per U.S. Soccer, here’s Arena’s statement in full:

“It is the greatest privilege for any coach to manage their country’s National Team, and as I leave that role today I am honored and grateful to have had that opportunity twice in my career.

“When I took the job last November, I knew there was a great challenge ahead, probably more than most people could appreciate. Everyone involved in the program gave everything they had for the last 11 months and, in the end, we came up short. No excuses. We didn’t get the job done, and I accept responsibility.

“This certainly is a major setback for the senior Men’s National Team program, and questions rightly should be asked about how we can improve. No doubt this process already has started and will continue so that U.S. Soccer can progress. Having said that, it also is important to recognize the tremendous growth and accomplishments we have achieved over the past two decades in all areas, including player development, coaching education and a stable domestic professional league.

"This work is ongoing and despite the result in Trinidad, the sport is on the right path.  By working together, I am confident soccer in this country will continue to grow in the years and decades ahead.

“Obviously the biggest disappointment is for our fans. As a person involved in the sport for more than 40 years, to see how support for soccer in the United States has grown is incredibly gratifying. I believe I speak for everyone involved in the game in thanking all of you for your passion and commitment, and I hope you maintain your steadfast support of U.S. Soccer.

“While this is a difficult time, I maintain a fierce belief that we are heading in the right direction. I believe in the American player and the American coach, and with our combined efforts the future remains bright. I don’t know what the future holds for me, but I can say this from the bottom of my heart: from the high of reaching the quarterfinals of the 2002 World Cup to the low of a few days ago; I have appreciated every minute of being a part of this program.” 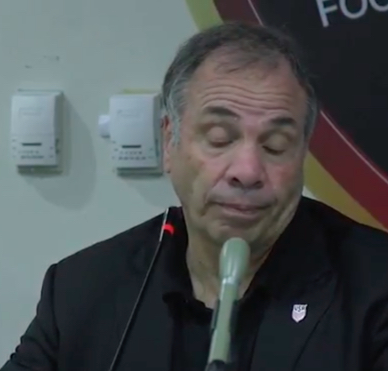 Arena’s all-time record of 81-32-35 makes him the winningest coach in U.S. Soccer history, and he’s the only manager to claim the Gold Cup on three occasions.

His role in leading the USMNT to the quarterfinals of the 2002 World Cup stands as one of the greatest achievements in men’s national team history, but his failure to guide the U.S. to the 2018 World Cup marks the program’s lowest point.