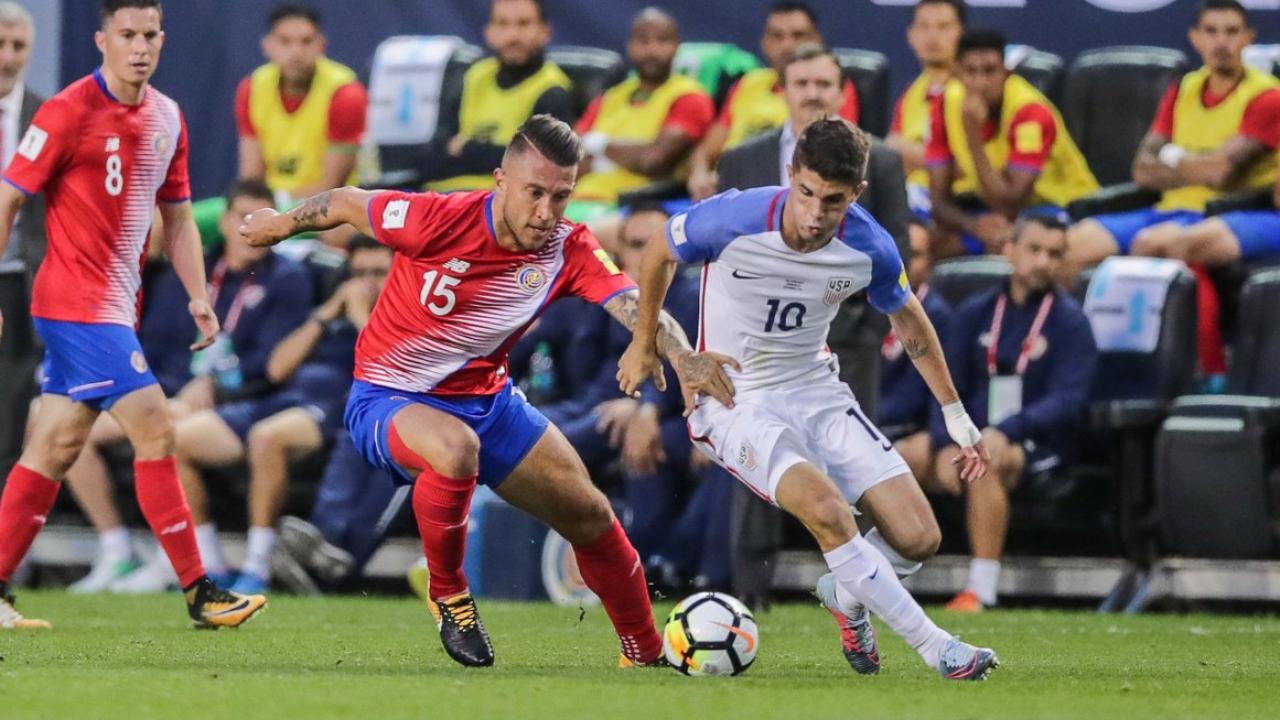 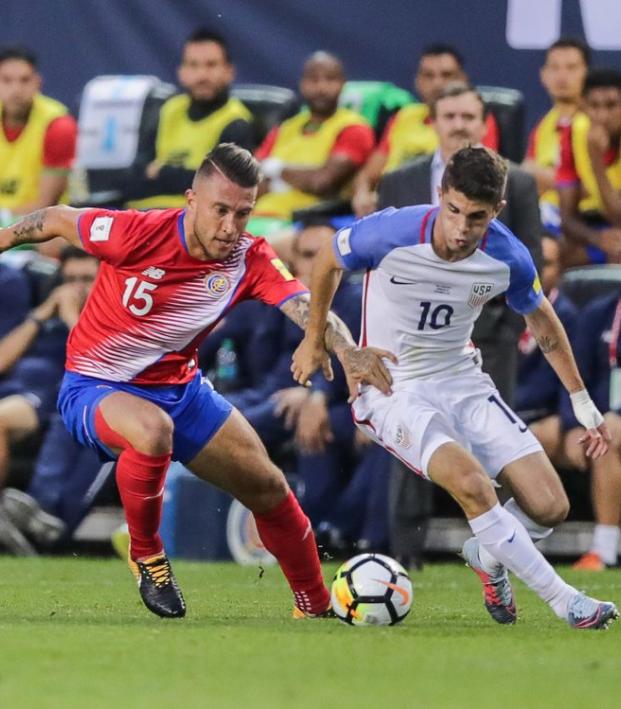 The United States hadn’t lost in 14 matches since November. Then Costa Rica put a New Jersey beat down on the Yanks at Red Bull Arena, winning 2-0 in CONCACAF World Cup qualifying on Friday evening.

Costa Rica pressed, harassed and fought its way to a deserved win that all but assures Los Ticos a spot in next summer’s World Cup. The USMNT played like they did when they got Jurgen Klinsmann fired in November.

The highlight of the show was the “Star Cam” ESPN broadcast on ESPN3/WatchESPN/TheOcho. The camera focused on 18-year-old wunderkind Christian Pulisic until Bruce Arena brought Clint Dempsey onto the pitch. It showed the two star attackers try in vain to break down Costa Rica’s defense. It didn’t show the U.S. give up two goals after poor distribution from the back.

In case you didn’t watch the Pulisic Cam — perhaps you were too busy actually watching the match or throwing your adult beverage at the TV — here’s what you missed.

Pulisic dribbles by defenders before he gets fouled

Pulisic makes an astute run not picked up by Darlington Nagbe

Pulisic doesn’t go for a ball in the air in the box, letting it drop to a defender

Pulisic plays a great ball into Jozy Altidore, who is roughed up but not fouled in the eyes of the referee

Pulisic walks around near midfield as Bryan Ruiz feeds Marcos Ureña, who goes on a solo run to score the opener for Costa Rica

Pulisic gets clipped by Francisco Calvo

This is unbelievable from Keylor Navas. (:@UnivisionSports) pic.twitter.com/6qHOeR7bzl

Dempsey watches Altidore pick up an unnecessary yellow card, which will see the forward suspended for Tuesday’s match against Honduras

Dempsey waits for a ball to bounce back to him after Altidore fails to do anything with the best U.S. chance of the match

Dempsey trots around as the U.S. shoots itself in the foot again and allows Ureña to score a second