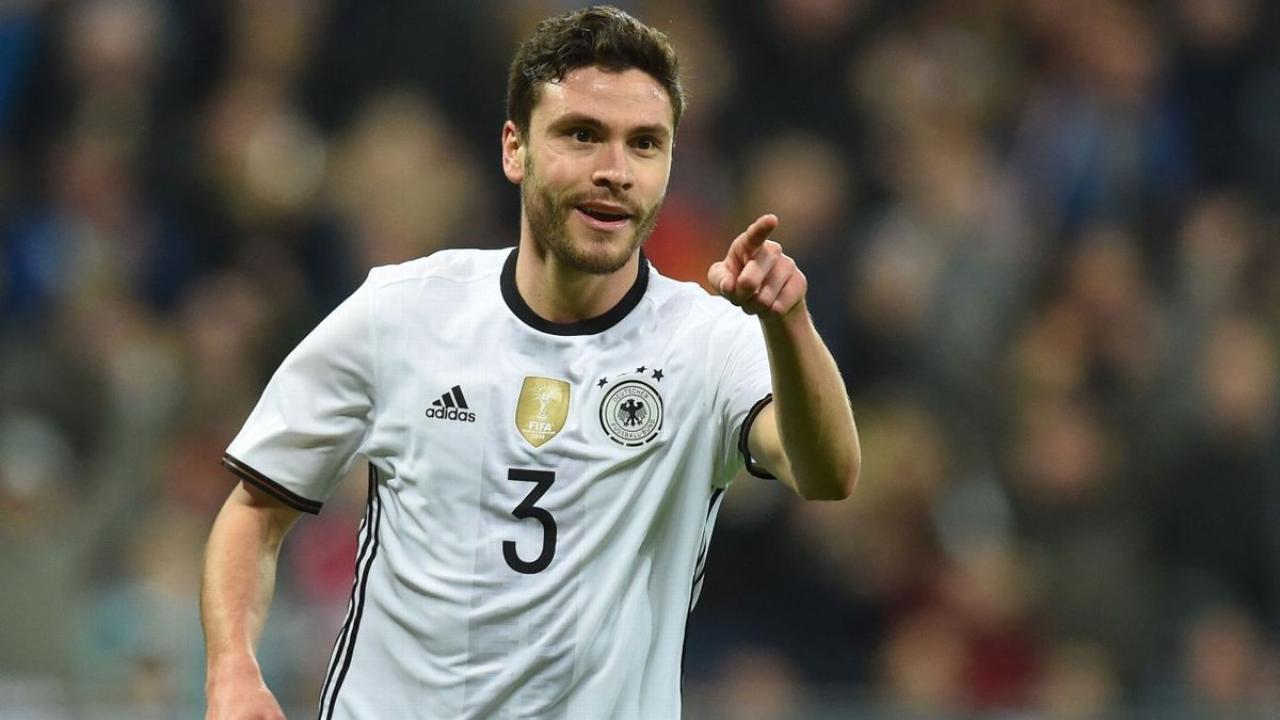 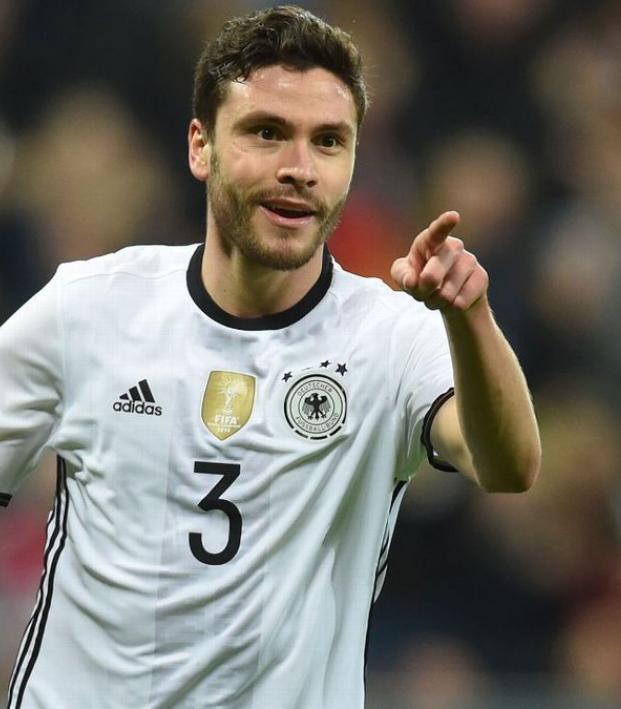 Travis Yoesting April 23, 2018
In the prime of his career, Jonas Hector will not jump ship when FC Cologne is relegated from the Bundesliga.

Jonas Hector is a starter for one of a handful of teams with a realistic shot at winning the World Cup this summer. The 27-year-old left back helped Germany win the 2017 Confederations Cup and played a vital role in getting Die Mannschaft to the semifinals of the 2016 Euros, scoring the winning penalty kick against Gianluigi Buffon in the quarterfinals. He’ll undoubtedly be a key figure on the left flank as Germany attempts to repeat as World Cup champion.

And then next season Jonas Hector will be playing in 2. Bundesliga, proudly going down with soon-to-be-relegated FC Cologne.

Why would a player in the prime of his career not use his opt-out clause to escape relegation? Why wouldn’t this desirable player not choose to transfer to a club that would provide him with Champions League football?

Jonas Hector, it would seem, has loyalty and love for FC Cologne.

“#effzeh allowed me to take the path from the regional league (fourth division) to the German national team." – Jonas Hector pic.twitter.com/YCeOofVwOd

With five matches left, Cologne sits in the dredges of the Bundesliga. Die Geißböcke are eight points from safety. They haven’t been mathematically eliminated yet, but considering they’ve only garnered 22 points all year and have five clubs to compete with, it’s just a matter of time.

Cologne started the season in the Europa League, the first time the Billy Goats played in Europe in 25 years. They actually got a win over Arsenal in the competition before bowing out in the group stage. But aside from their massive pilgrimage to London, Cologne fans haven’t had much to cheer about. Five wins in 31 matches will do that.

Now with relegation all but decided, preparations for next season in 2. Bundesliga must begin. Typically this means top players are sold because make up for the lower revenues of a lower division and because the players themselves don’t want to play down a level. But Jonas Hector, probably the most well-known player on the club (aside from old man Claudio Pizarro), will be staying put.

On Monday, despite interest from clubs like Borussia Dortmund, Hector announced he will stay with Cologne and not use his opt-out clause. He will honor his contract and even extended it two years until 2023.

“1. FC Köln allowed me to take the path from the regional league (fourth division) to the German national team,” Hector said on the club’s website. “I am very connected and thankful to this club and feel very comfortable living in Cologne. It would have been no problem for me to switch to another club after this season, but it would not have felt right. We had many talks in the past few weeks and I had enough time to think about it. The decision for me is clear: I belong to FC and I want to go into the new season with this team and with these fans.”

Just look at what the club means to Hector and teammate Leonardo Bittencourt as they missed out on a chance to beat Schalke on Sunday, which might have sparked a late run for survival.

I don’t want to get into whether or not loyalty is dead in football because that’s a dumb query for dumb people who see the world in black and white. That said, it’s easier than ever for players to change clubs, so it would have been simple for Hector to ask for a transfer and no one would have begrudged him for it.

But for Jonas Hector to stay is special and shows the bond FC Cologne has with its fans. It’s by no means unique — there are plenty of players who have done the same — but it is admirable.

This summer, Jonas Hector could very well lift the World Cup trophy with his German teammates in front of billions. By the fall, he’ll be making road trips to 12,000-seat stadiums. It’s the type of loyalty that will endear him to fans and make him a club legend.

Whether or not it’s the best move for his career is another question for another time. For now, let’s just celebrate the fact one of the world’s top players has more on his mind than money.