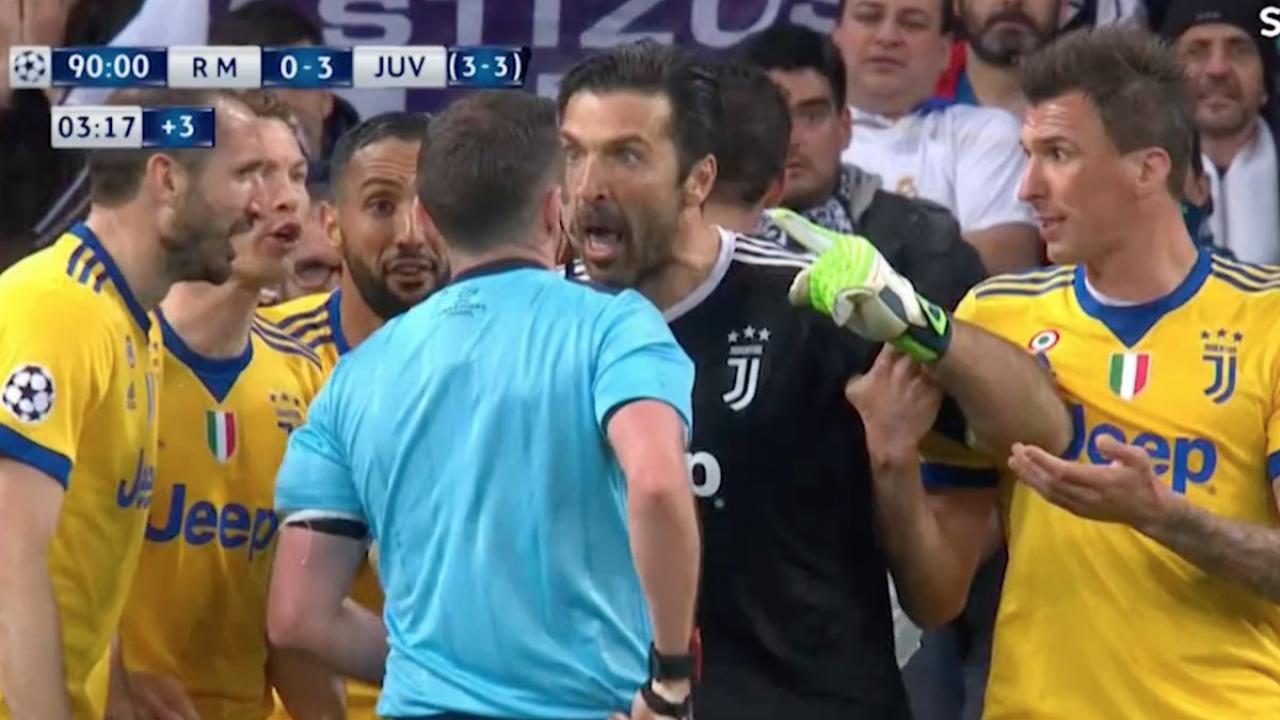 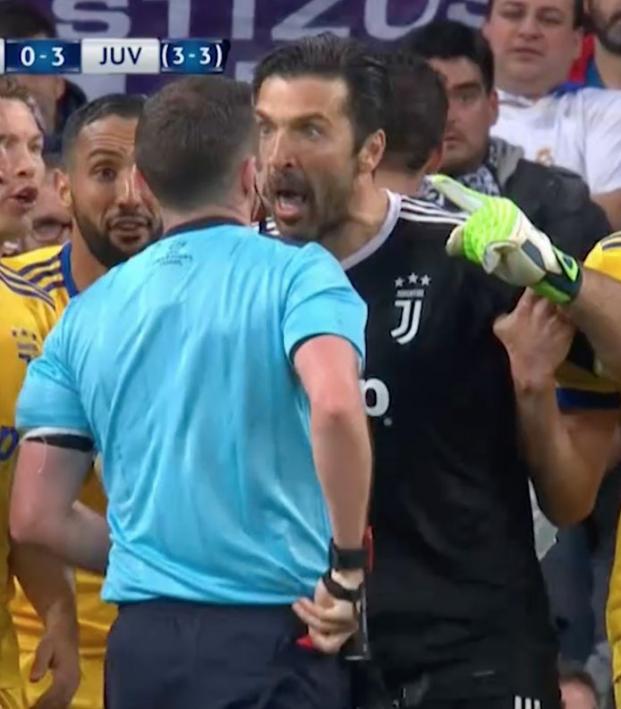 10 Literary Insults Gigi Buffon Should Have Used On Michael Oliver

Clearly Gianluigi Buffon is not the biggest fan of Michael Oliver right now. The English referee sent the Italian goalkeeper off at the end of extra time during the Juventus-Real Madrid Champions League match Wednesday, after Buffon vehemently disagreed with a penalty Oliver gave. Juventus were eliminated after Cristiano Ronaldo converted the penalty.

Here's what Buffon said after the match:

"Clearly you cannot have a heart in your chest, but a garbage bin. On top of that, if you don't have the character to walk on a pitch like this in a stadium like this, you can sit in the stands with your wife, your kids, drinking your Sprite and eating crisps.”

That's pretty good, but still no one except for Buffon and Oliver knows what was said on the field. However, we hope he picked one of these fantastic insults from the world of literature:

“If your brains were dynamite there wouldn’t be enough to blow your hat off.”

“There’s no more faith in thee than in a stewed prune.”

“Thou woldest make me kisse thyn old breech, And swere it were a relyk of a saint, Though it were with thy fundement depeint!… I wolde I hadde thy coillons in myn hond… Lat kutte hem of”

“Thou sodden-witted lord! Thou hast no more brain than I have in mine elbows.“

“I misjudged you… You’re not a moron. You’re only a case of arrested development.”

“Thou art a base, proud, shallow, beggarly, three-suited, hundred-pound, filthy worsted-stocking knave; a lily-liver’d, action-taking, whoreson, glass-gazing, superserviceable, finical rogue; one-trunk-inheriting slave; one that wouldst be a bawd in way of good service, and art nothing but the composition of a knave, beggar, coward, pandar, and the son and heir of a mungril bitch.”

Next time, Buffon will be ready.