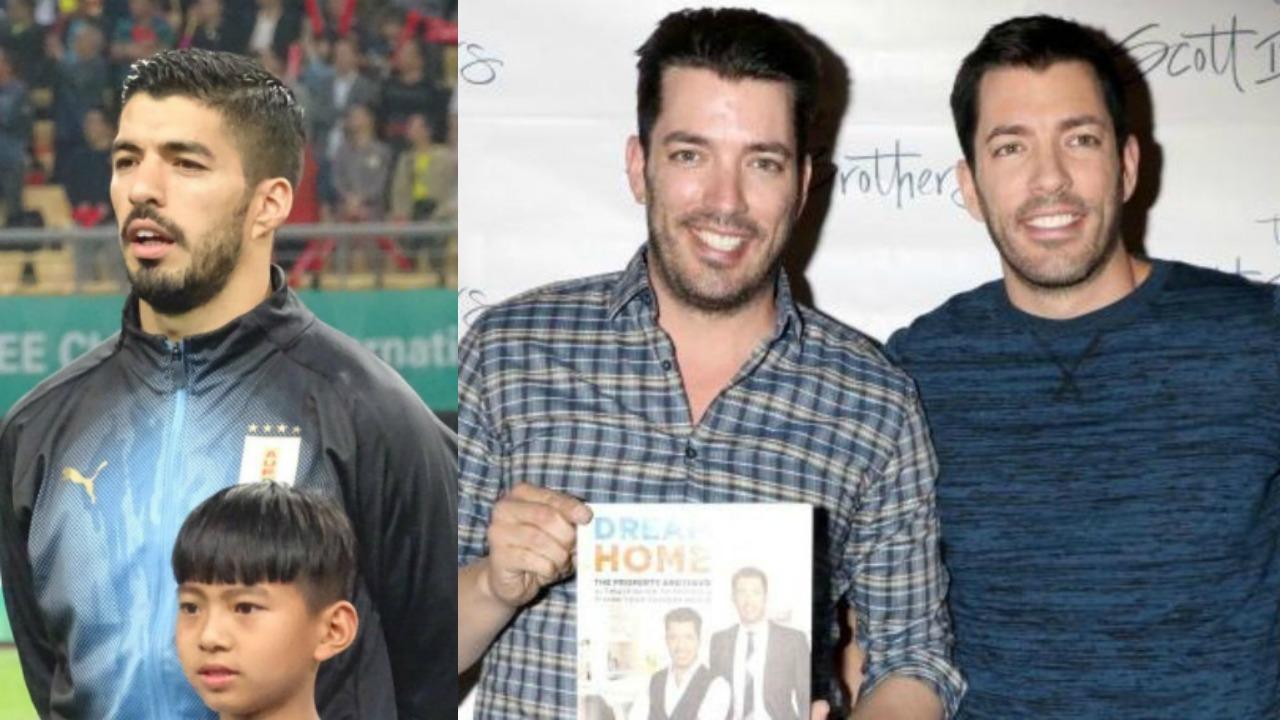 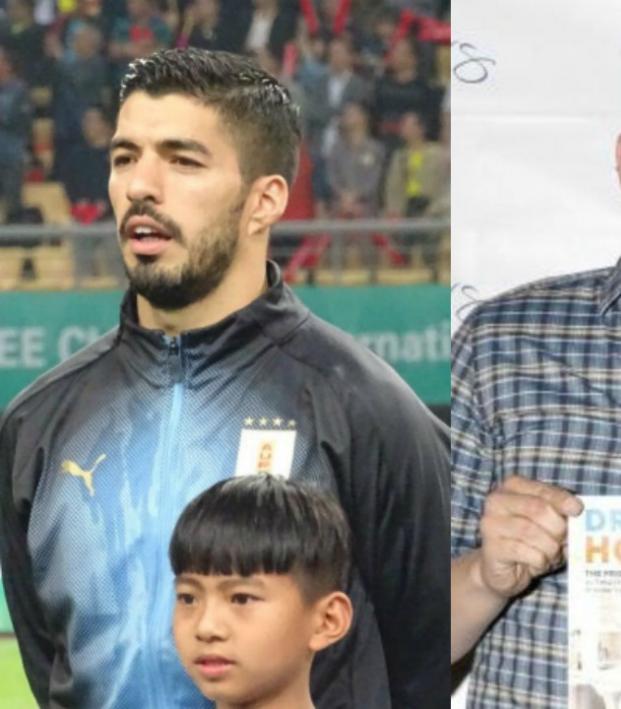 Luis Suarez is having a time of it this season, and we think it might be time for him to try something new.

One goal in 10 Champions League appearances just isn't going to cut it for Barcelona (his record is much better in La Liga, to be fair), so Suarez should cut his losses now and retire from soccer to fulfill his destiny as the third property brother.

Tell me with a straight face Lucho shouldn't be sitting in a chair next to these two talking about how biting people affected his career in real estate. You can't.

Introducing the until-now secret third property brother, "Lou," whose role is to sneak into otherwise perfectly sound houses and beat the hell out of everything until the house needs to be remodeled. That's where the other two Property Brothers, the ones on the show, come in.

Reality television, folks. It's a messy business and not everything you see is completely spontaneous. Sometimes you have to do a little legwork to get the perfect shot or the perfect storyline. Sometimes you need Lou the third Property Brother. Lou the chaos agent.