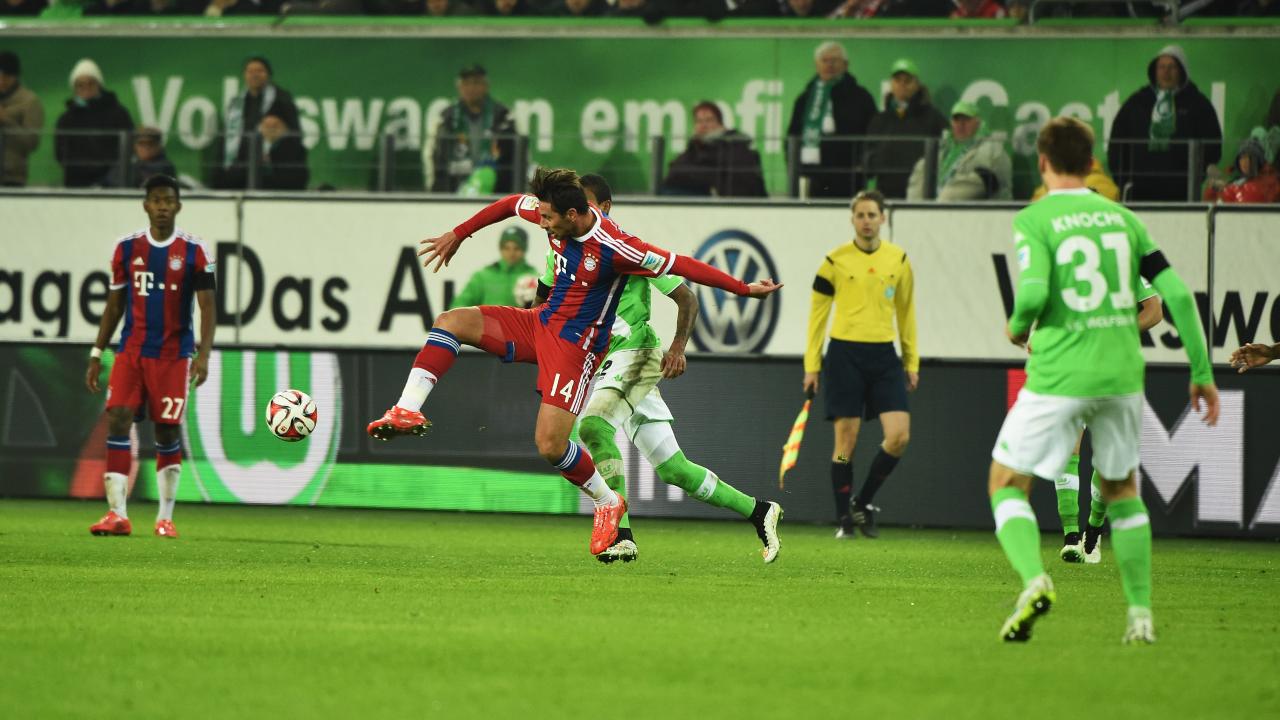 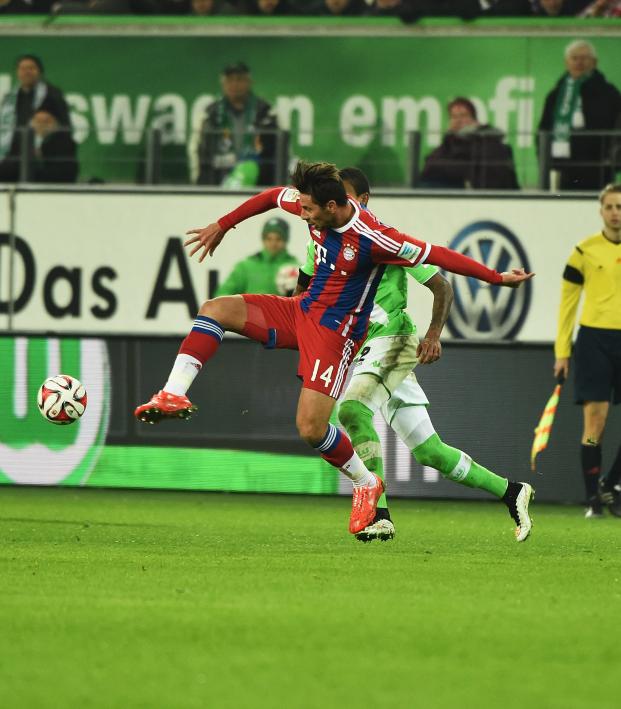 Claudio Pizarro doesn’t have amazing speed. He doesn’t dominate with his strength. He doesn’t even really look like much of a striker (maybe a defender). But all he does is score goals year after year. Now the soon-to-be 39-year-old is returning to the Bundesliga. Claudio Pizarro signed with FC Cologne on a one-year contract on Friday.

Pizarro is an old man. He turns 39 on Tuesday. But even old men can make an impact. While he struggled with injuries last season with Werder Bremen, he scored 14 goals in 29 matches for Die Grün-Weißen in 2015-16, including a hat trick against Bayer Leverkusen.

Cologne needs goals. Well, they need a lot of things, but goals in particular. While they’re not quite as profligate as Crystal Palace, they have one goal through six Bundesliga matches and sit at the bottom of the league table with one point and a minus-12 goal differential. They lost 5-0 to Borussia Dortmund and had the nerve to ask for a replay. Somehow the club made it into the Europa League and things aren’t any better there: The Billy Goats lost 3-1 at Arsenal and 1-0 at home to Red Star Belgrade.

It’s hard to fathom this is the same team that finished fifth in the Bundesliga last season.

Spending most of his career bouncing around between Werder Bremen (three stints) and Bayern Munich (two stints) with one unsuccessful season with Chelsea, Pizarro has scored 229 goals in his career, including 191 in the Bundesliga. He is fifth all time on the German league scoring chart and the only non-German in the top 10.

Pizarro will, fittingly, wear the No. 39 for Cologne, his third Bundesliga club. He’ll be 10 years older than any other striker on the team, but honestly he can’t do much worse than the current crop of forwards. Cologne’s only league goal this year was scored by defender Frederik Sorensen.

The Peruvian will need a few weeks to get up to speed and fitness (he was more or less retired) so perhaps after the international break we can see Pizarro make his season debut against Stuttgart on Oct. 13.