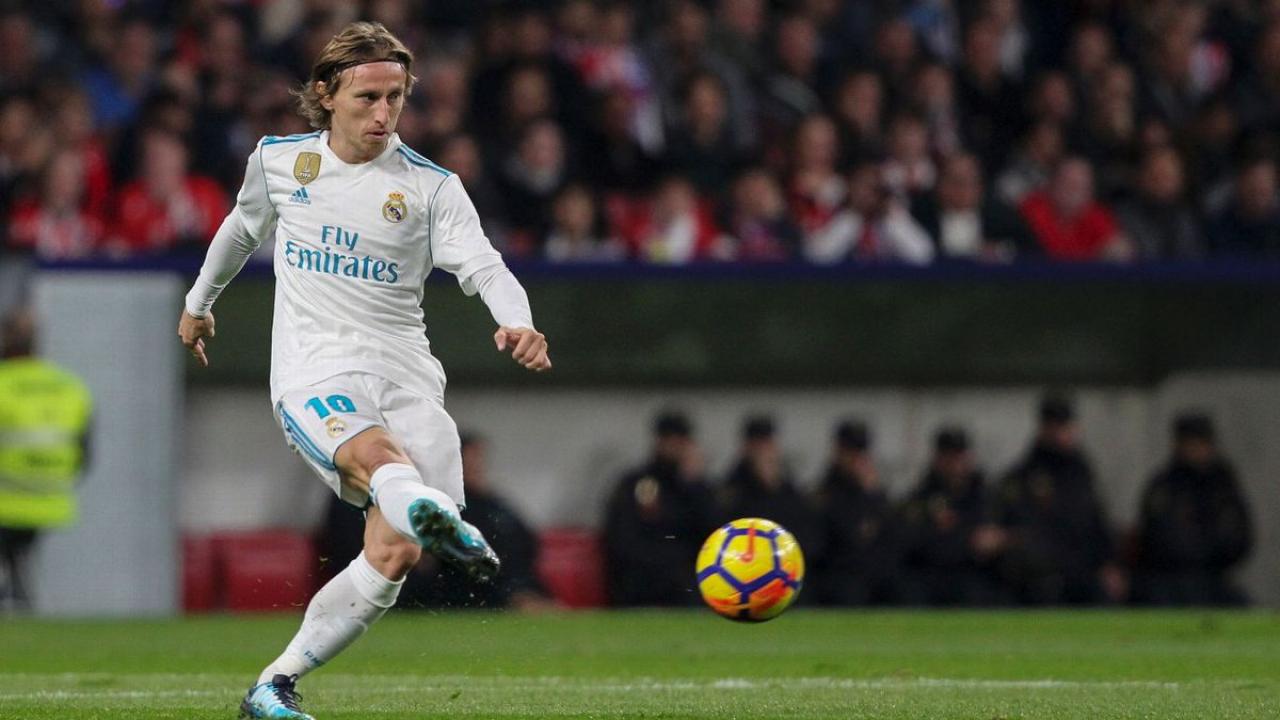 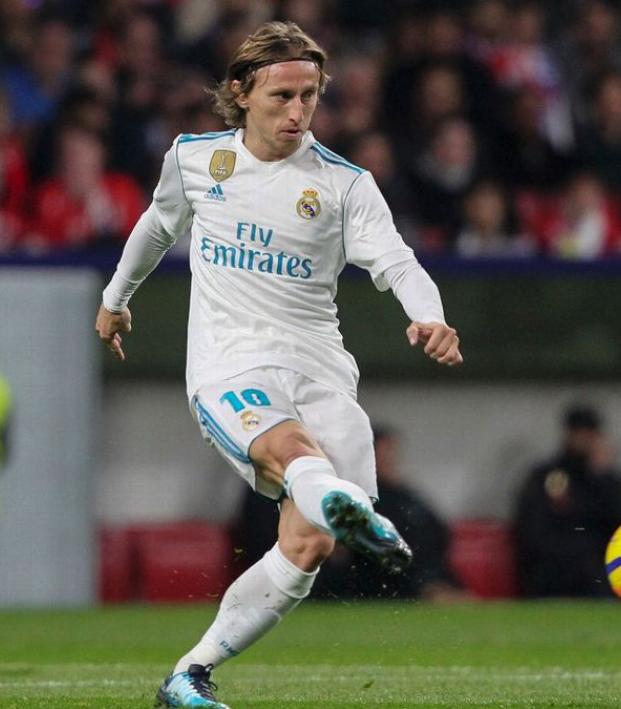 Connor Fleming April 23, 2018
Even if he’s in his mid-40s when it happens, Modric in MLS would be good for American soccer.

Aside from the more technical aspects of U.S. youth soccer development, there’s a very real and very obvious significance in having players worthy of serving as inspirations to young Americans in MLS. While Lionel Messi and Neymar will always be accessible via YouTube highlights, there’s something much more tangible and effective with regards to seeing an otherworldly talent live.

Regardless of what you think about Zlatan Ibrahimovic, there’s an understated importance about what he’s doing in America currently. He’s dominating the news cycle — which obviously resonates with youth players at a time when the NBA and NHL playoffs are usually at the fore — and his style of play is doing perhaps the greatest thing for the young ones: He’s inspiring them to get outside, enjoy themselves and try shit.

It’s this intangible “trying shit” action point that’s most exciting. As players like Joshua Kimmich, Neymar and Wayne Rooney have attested, that’s the basis for becoming good at football.

And that’s why this recent development concerning Real Madrid’s Luka Modric MLS transfer rumor should be celebrated, not met with cynicism. 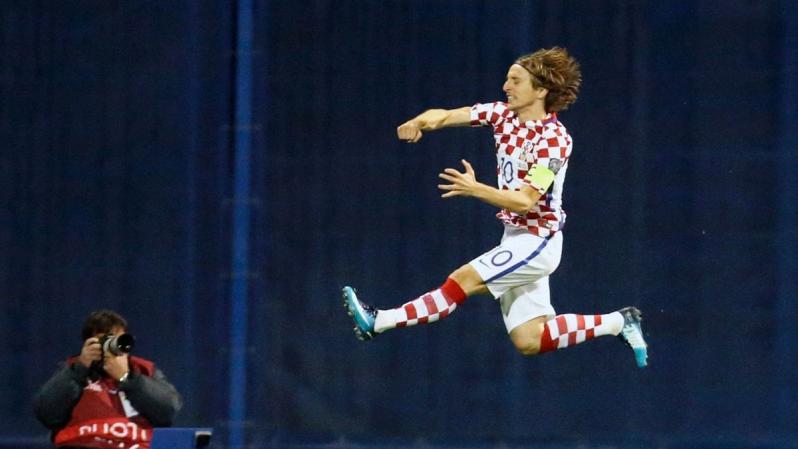 In a recent interview with Sweden’s SVT Sport, Real Madrid midfield maestro Modric revealed that he could follow in the footsteps of Ibrahimovic by saying “I can see myself” in MLS following the expiration of his contract in Spain.

Currently 32, that means the Croatian poet could arrive stateside at the age of 34 given his current deal with Real. He could also delay that decision and arrive at 40 or 50, it really wouldn’t matter. As Modric has shown over the last 10 years — spent with Tottenham and Real — he’s an ageless talent. His mastery of dummies, trivelas and metronomic footballing-brain-in-a-jar quality isn’t dependent on being able to outrun his adversaries in midfield — there's absolutely nothing physical about Modric. I mean, just look at him. He's an American coach's nightmare.

It’s all about being a hyper-intelligent magician.

It’s an unpopular opinion given the status enjoyed by both Thierry Henry and Andrea Pirlo, but I would argue that Modric — who’s been named to the UEFA Champions League Team of the Season in each of his three UCL triumphs with Real — would represent the most intelligent footballer in the history of MLS.

For proof, here’s two minutes of Modric simply dummying the ball on a level that surpasses the passing of most MLS midfielders.

Modric also loves himself a trivela, a technique that’s yet to be attempted by an American (I think). If Modric can inspire just one American youth to attempt to replicate his game, we’ve instantly become a better footballing nation.

Landing Modric in MLS wouldn’t amount to more of the tired and widely untrue stigma of a “retirement league,” it’d be the beginning of MLS as a Center For Kids Who Can’t Play Technically And Wanna Learn To Dictate Tempo Too, Luka Modric serving as headmaster.