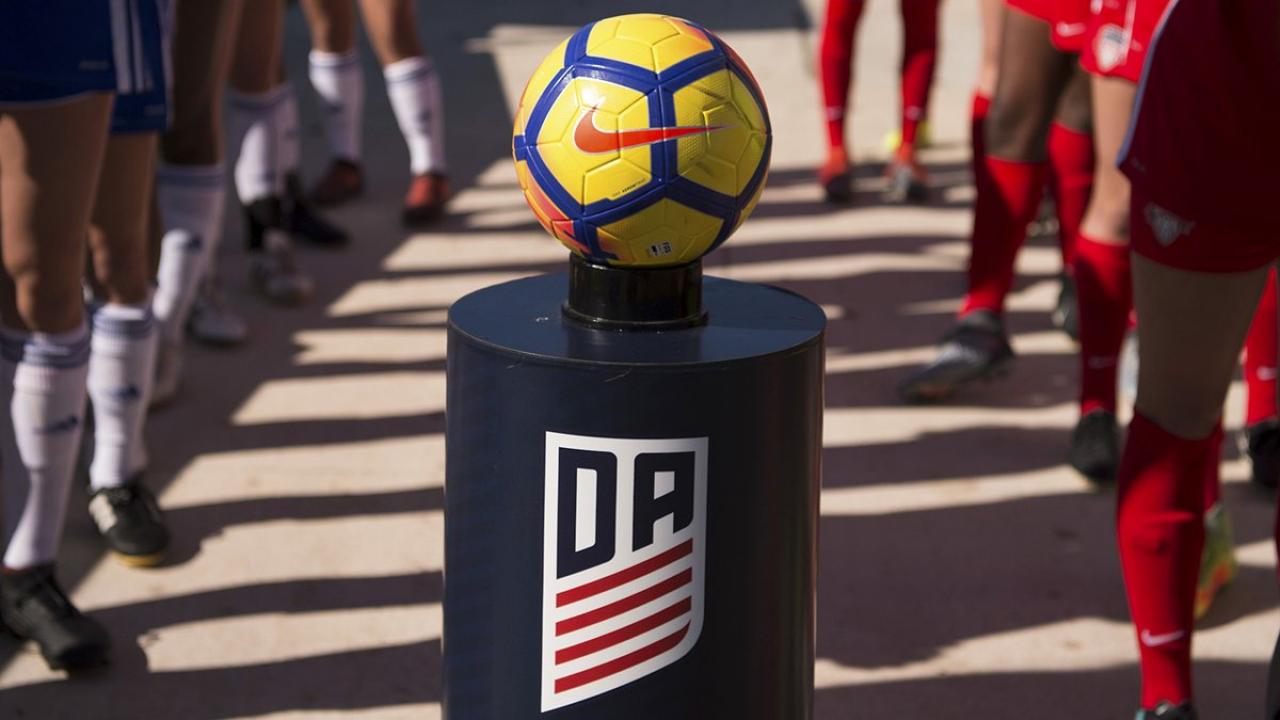 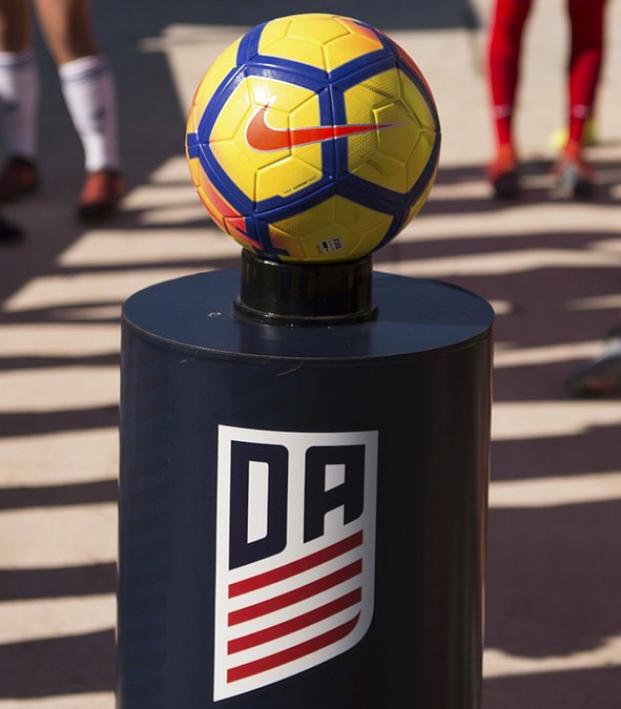 In October, U.S. soccer fans wanted blood. They wanted change and they wanted it yesterday. They wanted to see something tangible to show U.S. Soccer was actually trying. Finally, they have something. Nearly five months after the USMNT failed to qualify for the 2018 World Cup, U.S. Soccer announced its first major youth initiative to help ensure such failure never happens again: bio-banding.

Although the U.S. was one goal away (or any number of freak incidents) from going to the World Cup, most everyone seems to agree the U.S. soccer system is broken, though no one agrees on to what extent or what needs to be done to fix it.

The USSF elected a new president in Carlos Cordeiro in February, but voters just promoted the vice president and fans across the country continued to grumble, especially as Mexico began to plunder some of its brightest young stars. The recently announced bio-banding initiative is the first time the public has seen tangible evidence of U.S. Soccer not just sitting on its ass waiting for the next Christian Pulisic to drop into its lap.

In a nutshell, bio-banding is the idea that youth soccer players should be grouped together based on their biological age (read: physical maturity) as opposed to chronological age. U.S. Soccer wants to encourage organizations around the country to use bio-banding as an additional tool to develop young players, but because there are advantages and disadvantages, chronological age grouping won’t be entirely abandoned anytime soon.

“It is well documented that all players will grow and develop at different rates and times within youth soccer,” U.S. Soccer High Performance director James Bunce said on the U.S. Soccer website. “Despite having this knowledge, there has never been a solution to help better support the individual development needs of both early and late developing players. Finally, with bio-banding, there is a scientifically accurate, applicable and assessable way to support all clubs, coaches and players to have the optimal environment to thrive and develop irrespective of maturity level.” 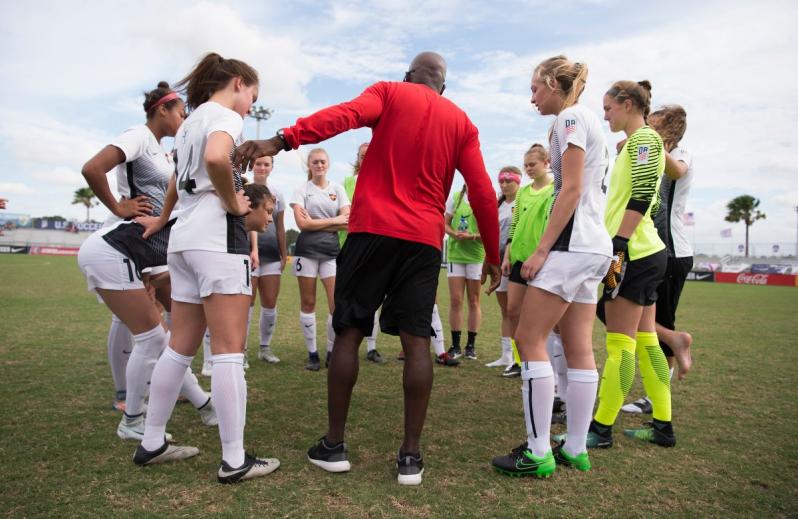 The bio-banding plan, put forth by Bunce and the U.S. Soccer High Performance Department, will utilize the Khamis-Roche algorithm to determine Peak Height Velocity — in other words, using a youth player’s current height and his or her biological parents’ heights to find out how physically mature the athlete is. So if a U-14 player is 4-10 and her predicted height is 5-7, then she is 86.6 percent of her final height and will be grouped with players of similar physical maturity, such as an 85-90 percent range.

Bio-banding makes immediate sense on a lot of levels, though not without some drawbacks.

On the plus side, late-maturing players will be able to compete against kids more their size, allowing technical skills to be the deciding factor in who the best players are instead of physical attributes like speed or strength. Even early maturing players benefit, as they are forced to complement their increased physical abilities with technical skills when they start playing against athletes of similar stature.

There is a case to be made smaller players who are forced to overcome the disadvantages of size ultimately grow more. The risk here is that some smaller children who could develop into great players may never reach that point because they can’t cope against the larger players and quit the sport. For these reasons, it’s important both bio-banding and the chronological age system are retained to some extent as the combination of the two could prevent plateaus in development.

U.S. Soccer made a cute video to help explain bio-banding.

Grouping players by biological age, not chronological. A new initiative to develop world class players is here. This is bio-banding » https://t.co/Wrtq1rq7ho pic.twitter.com/h8AKVSHHys

The U.S. Soccer High Performance Department and four development academies will put on the first bio-banded event in the country in any sport on April 21-22 in Round Rock, Texas. The eight-club tournament will include boys and girls teams from Lonestar SC Academy, Dallas Texans and Solar Soccer Club, plus the Houston Dash Youth Girls and Houston Dynamo Youth Boys, with bio-banded teams from the clubs’ U-14 to U-17 ranks.

“We are thrilled to host this exciting player development initiative,” Lonestar SC Academy Boys Development Academy Director Victor Pace said. “We can't wait to see the outcomes of the data collected by James and the U.S. Soccer High Performance staff and how our teams will look and perform. We hope this event will lead to more opportunities for late maturing players to continue to improve at their own rate as opposed to struggling in an environment that might not be conducive to long-term player development.”

The hope for U.S. Soccer (and its fans) is bio-banding provides greater technical development of youth players. With academies at the club and national level utilizing this grouping method, they have another tool at their disposal to get the most out of the country’s youth.

Now we just have to figure out how to develop better youth coaches.