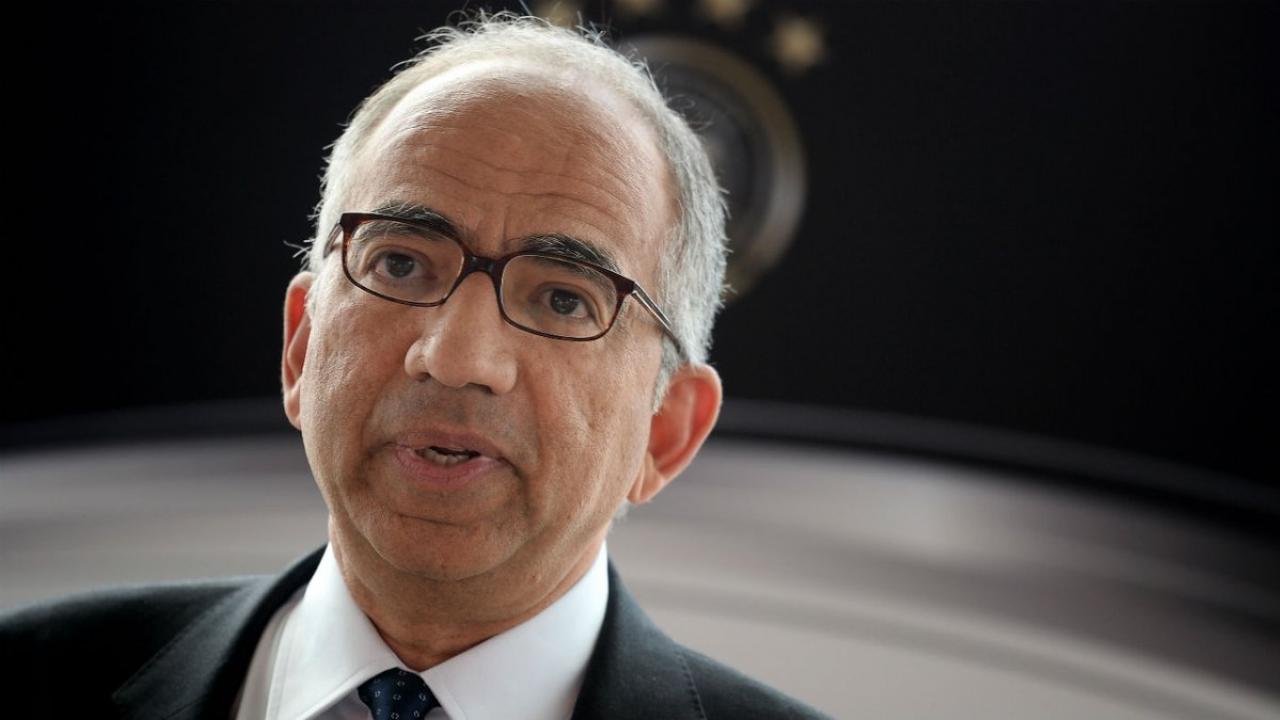 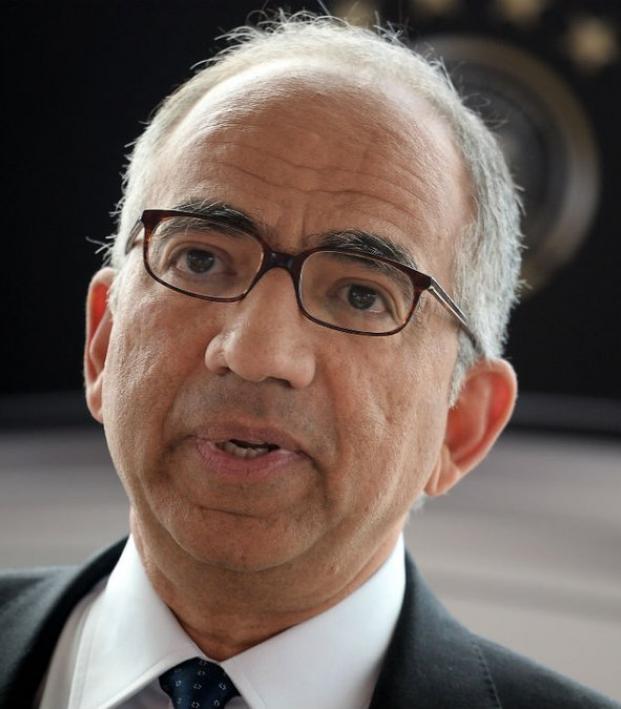 Six of the eight candidates for U.S. Soccer president came in touting change as their primary platform. It turns out, voters — unlike most American soccer fans — didn’t want change. After three rounds of voting, Carlos Cordeiro was named the new U.S. Soccer president as the U.S. Soccer Federation opted to elect Sunil Gulati’s vice president to its top post.

Cordeiro tried to argue he was a change candidate but he and Kathy Carter, the on-leave president of Soccer United Marketing (an arm of MLS, which works closely with the USSF) were clearly the establishment choices in the field. The two garnered the most votes throughout the voting process.

It's an incredible honor to be elected @ussoccer President. I'm grateful to everyone who supported my campaign and I salute all the candidates who ran. I promise to work with all our members to unite our soccer family! #AimHigher

With Cordeiro and Carter looking like the favorites, the other six candidates had considered an alliance during the week, but it appears nothing concrete came of it. None of the “Gang of Six” of Eric Wynalda, Kyle Martino, Steve Gans, Hope Solo, Michael Winograd or Paul Caligiuri received more than 14 percent of the vote.

Ultimately, in the third round, Carter’s supporters switched to Cordeiro to give the former Goldman Sachs executive the victory. 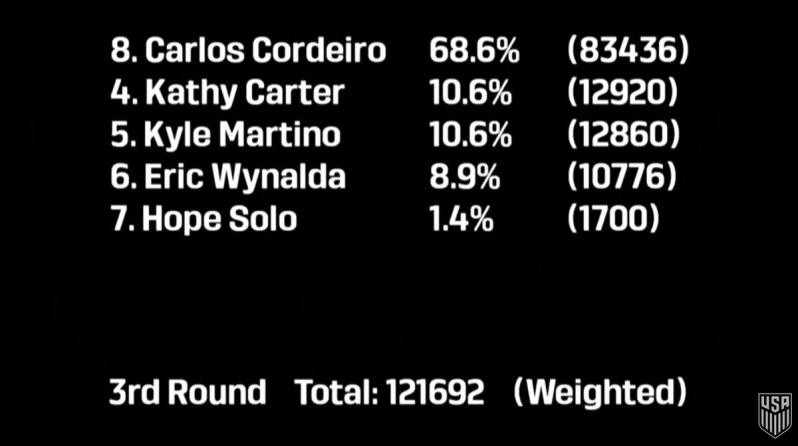 Carlos Cordeiro won in the third round of voting for U.S. Soccer president. Photo: @si_soccer | Twitter

The election of Carlos Cordeiro as U.S. Soccer president is not a sexy pick. He claimed to promote change, but as vice president since 2016, he was more of an insider pick than any other candidate. It remains to be seen if his ideas prove worthy of his status as the most powerful man in U.S. soccer.

“I promise you I’m going to work together with all of you to bring us together as one united soccer community,” Cordeiro said during his acceptance speech.

Cordeiro’s election ended a dramatic period for the USSF since the USMNT’s loss to Trinidad and Tobago in October. The federation hadn’t had a contested election for president in about two decades.

Prior to the voting, Gulati was super chipper, joking during a delay due to technical difficulties that if the votes weren’t in soon he’d just keep the job himself.

The first round of voting ended with Cordeiro leading with 36.3 percent of the vote, followed closely by Carter. After a considerable gap, Wynalda and then Martino were third and fourth, respectively. 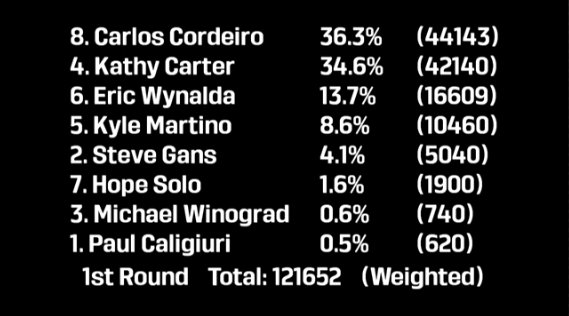 To be elected, a nominee must garner a majority of the votes, so the process continued.

Following the first round, Caligiuri withdrew. The second round of voting saw Cordeiro pick up five percent of the vote, but there was still no majority. 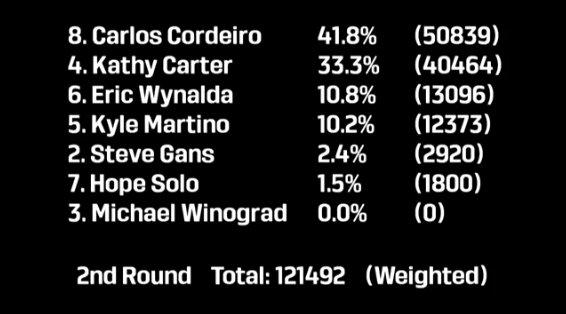 Martino inched closer to Wynalda but neither was close enough to the top two and it became apparent Cordeiro or Carter would win. Winograd withdrew at this point after receiving no votes in the second round while Steve Gans also dropped out ahead of the third round.

Fans, former players and anyone with an opinion demanded change after the U.S. failed to qualify for the 2018 World Cup in October. In the biggest opportunity to bring about change, the USSF opted to elect the one candidate who was already a member of the organization. Carlos Cordeiro isn’t the U.S. Soccer president fans wanted; we’ll see over the next four years if he’s the U.S. Soccer president the country needs.