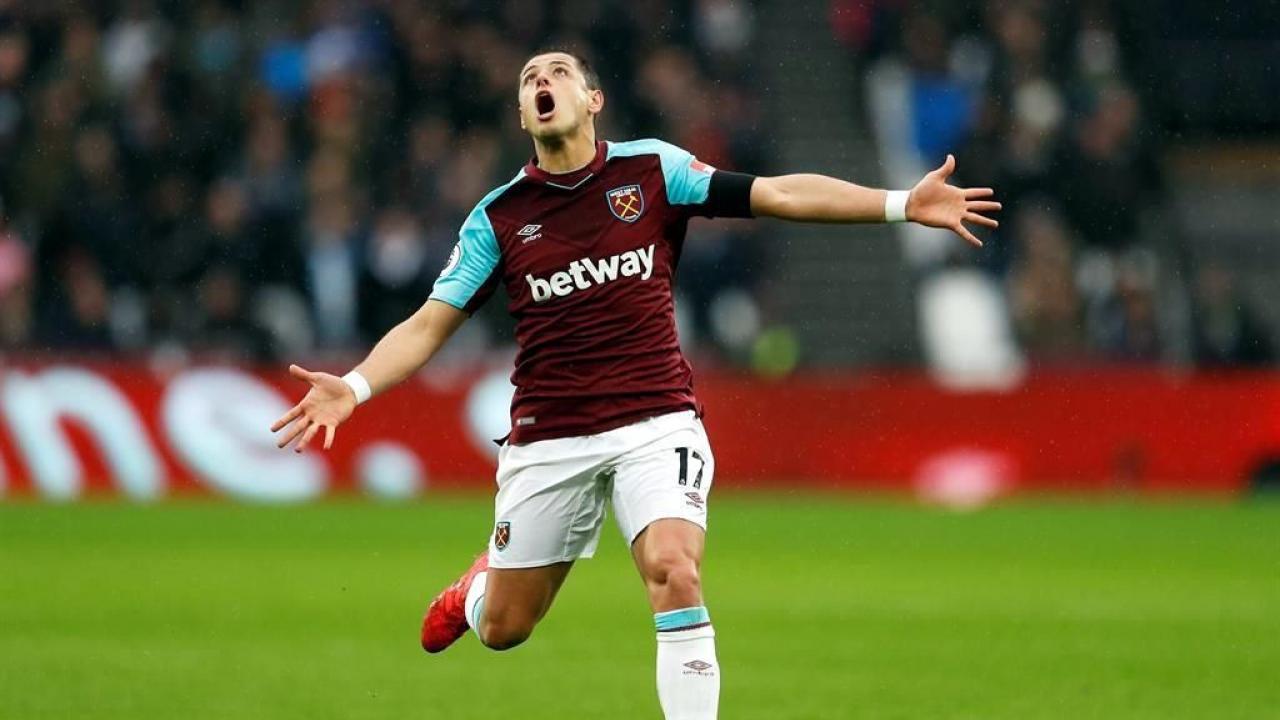 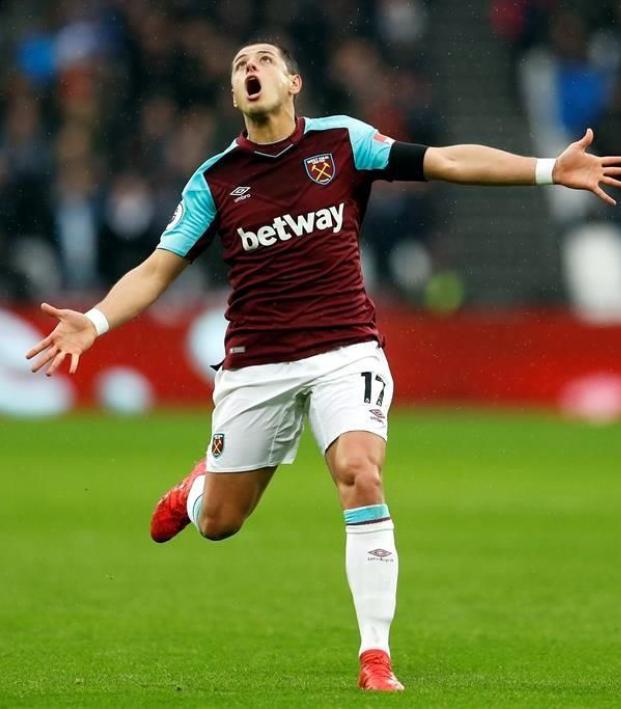 After enduring a January full of transfer rumors, Javier Hernandez is responding with his finest form of the season. The Mexican striker found the back of the net again with a well-placed header for West Ham on Saturday. The Chicharito goal vs Watford was his third goal in four matches. 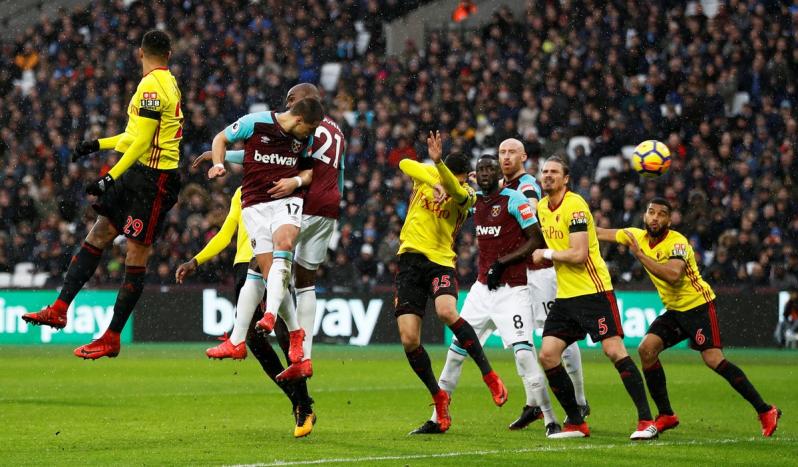 The goal came in the 37th minute as Chicharito managed to keep his balance after a tussle with a defender and then guided the ball into the back of the net with his head.

And elsewhere in CONCACAF stars abroad, Chicharito is back on the scoresheet for West Ham #ElTri (via @telemundosports) pic.twitter.com/vllktGwcpm

Hernandez scored against Bournemouth on Jan. 20 in the midst of transfer speculation, his first goal since Oct. 28. Last week, the El Tri forward showed off his tidy control to score against Brighton.

Saturday's Chicharito goal vs Watford gave West Ham a 1-0 lead at halftime as the Hammers fight to stay closer to mid-table than bottom. West Ham won the match 2-0.