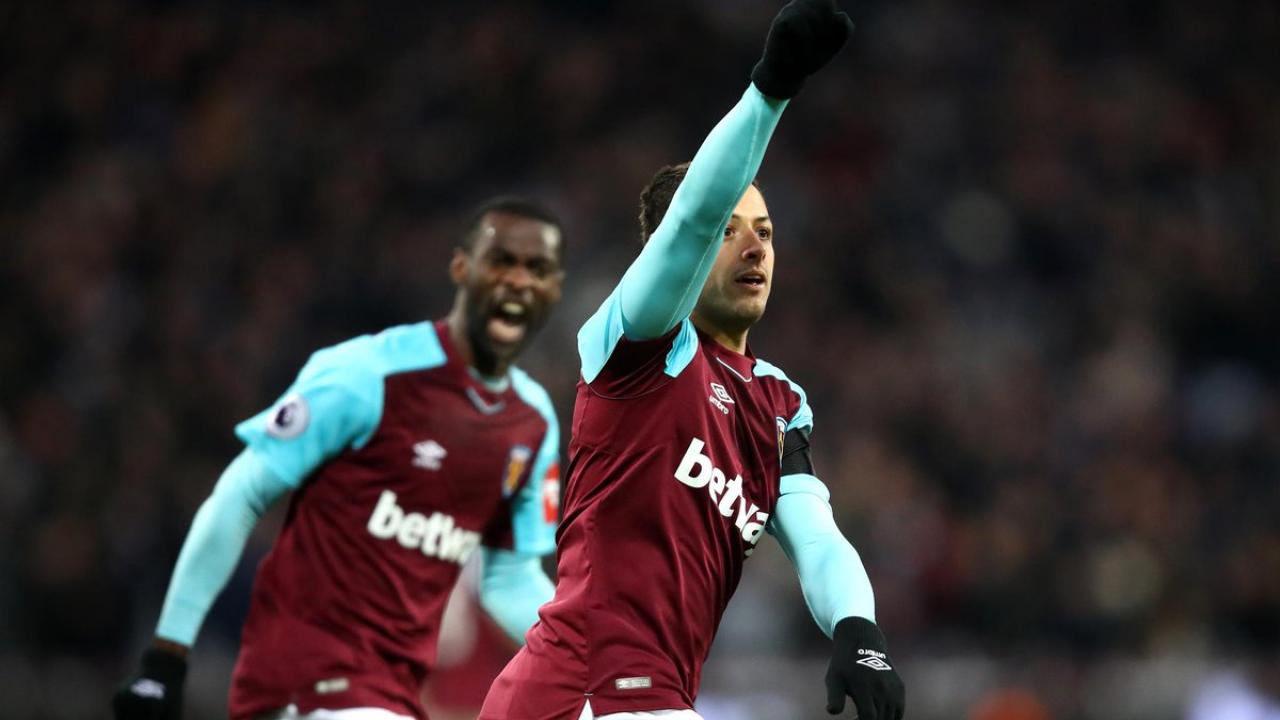 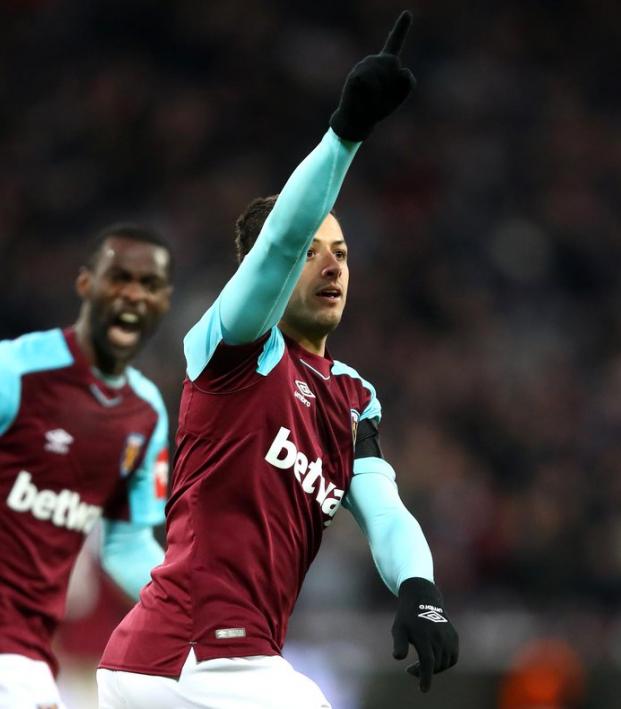 On as a 64th minute substitute for West Ham in their Premier League match against Bournemouth on Saturday, Mexico international Javier “Chicharito” Hernandez scored the equalizer for the Hammers in a 1-1 draw at London Stadium.

Chicharito hadn’t scored in an EPL match since October 28, and his scoring slump led to rumors of a possible January transfer with both Los Angeles FC and Besiktas being suitors.

However, the 29-year-old responded to the rumors with his fifth West Ham goal in 18 appearances. It was a classic Chichagol — he wanted it more.