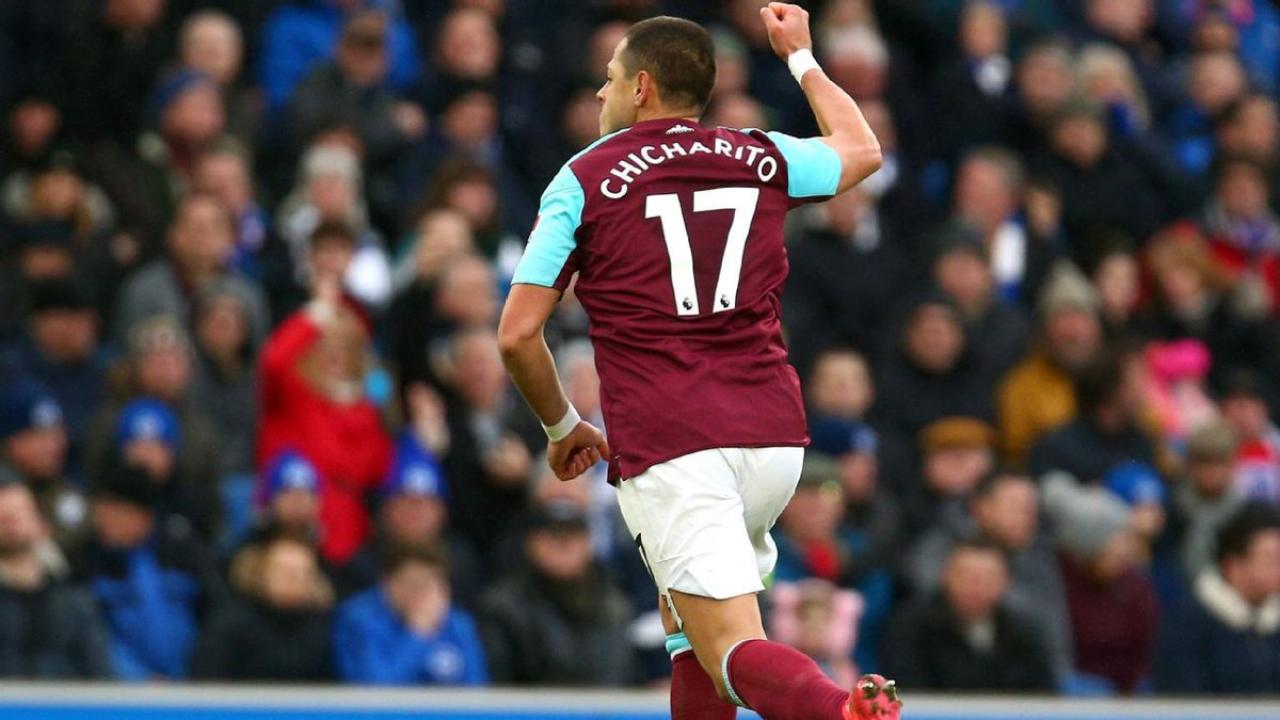 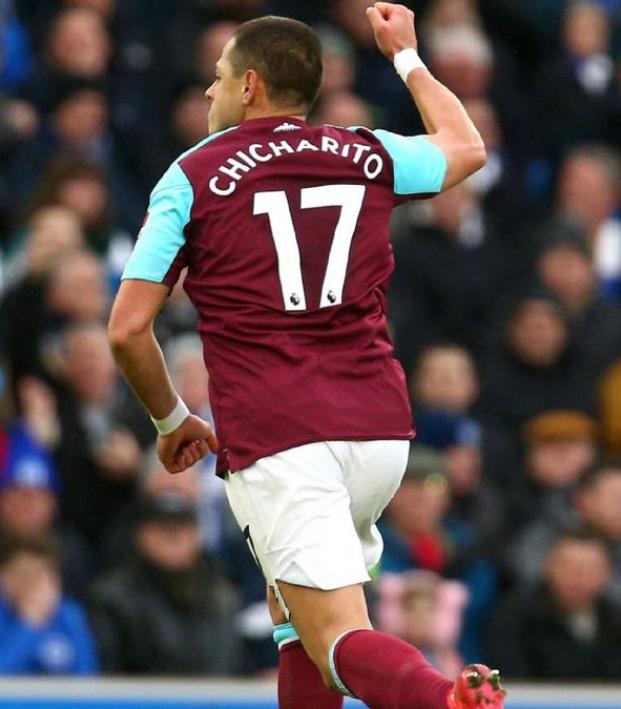 Tabaré Azcona February 4, 2018
Javier Hernández scored a fantastic goal in West Ham's defeat against Brighton. It was his sixth goal of the EPL season.

This Chicharito goal vs Brighton is one to remember. Sadly for West Ham, it was not nearly enough as they lost 3-1 against the Seagulls in English Premier League action on Saturday.

Arriving at West Ham as a marquee signing in the summer, Chicharito struggled to live up to the expectations placed on him, leading to rumors of a January exit that never transpired, but he's now scored twice in his last three EPL appearances. 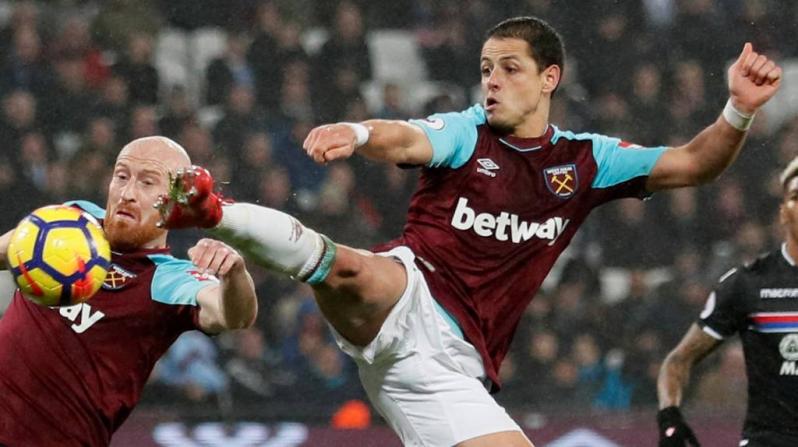 When it was announced that David Moyes would arrive at West Ham to replace Slaven Bilic, many feared this was bad news for Javier Hernández. Chicharito had previously played under Moyes at Manchester United but simply couldn't secure a spot in the starting eleven.

Of course, Moyes was not very successful at United either. However, it seemed like he did not particularly appreciate Chicharito's qualities and style of play. 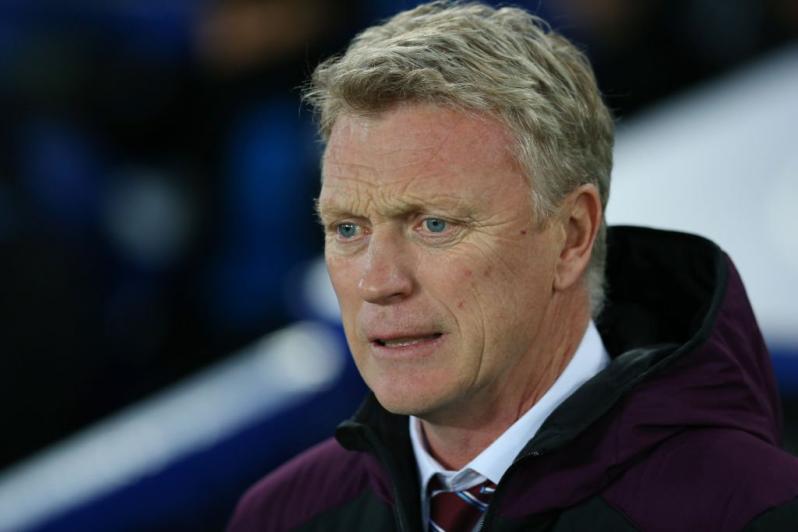 However, the transfer window is now closed and the Mexican international has stated he will do everything he can to help West Ham. Recently, Chicharito scored in the 1-1 draw against Bournemouth.

This weekend he did it again with a world-class goal in the Hammers' defeat against Brighton. It was Chicharito's sixth goal for West Ham this season.

It was a fast-paced link-up play in which Chicharito displayed some of his best qualities.

Chicharito's goal was a momentary equalizer for West Ham. However, Brighton bounced back in the second half.

José Izquierdo scored in the 59th minute and then Pascal Gross set the definite score at 3-1 in the 75th.

Sadly for Javier Hernández, his individual effort was simply not enough to help his team gain some vital points.

Currently, West Ham sits 12th in the table and only three points separate them from the relegation zone.

However, not everything is bad for Chicharito. If he continues to deliver good performances and score goals, he might finally secure a guaranteed spot for himself in the starting eleven.

If this happens, he could win David Moyes' trust for the remainder of the season and aspire either to play more regularly next season or to get some attractive transfer offers.

Moreover, this was Chicharito's 200th game in Europe. Since he signed for Manchester United in 2010, Hernández has scored 78 goals and provided 18 assists playing in the Premier League, the Bundesliga and La Liga.