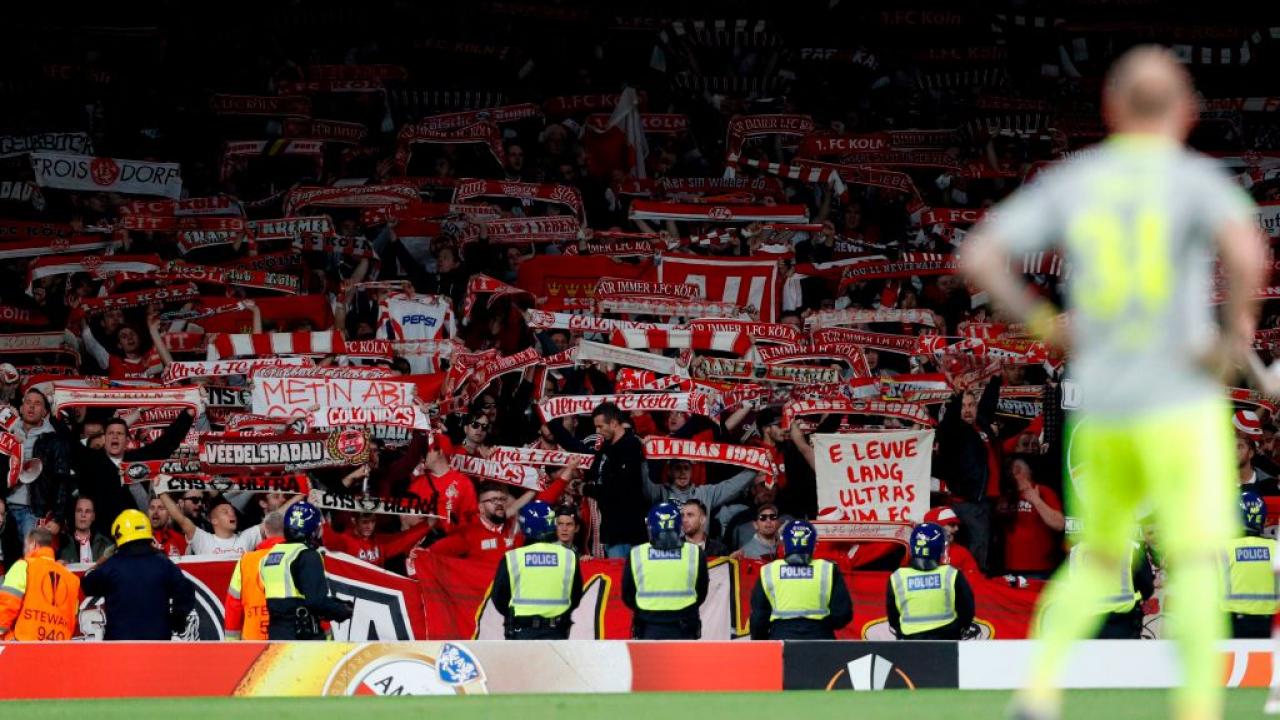 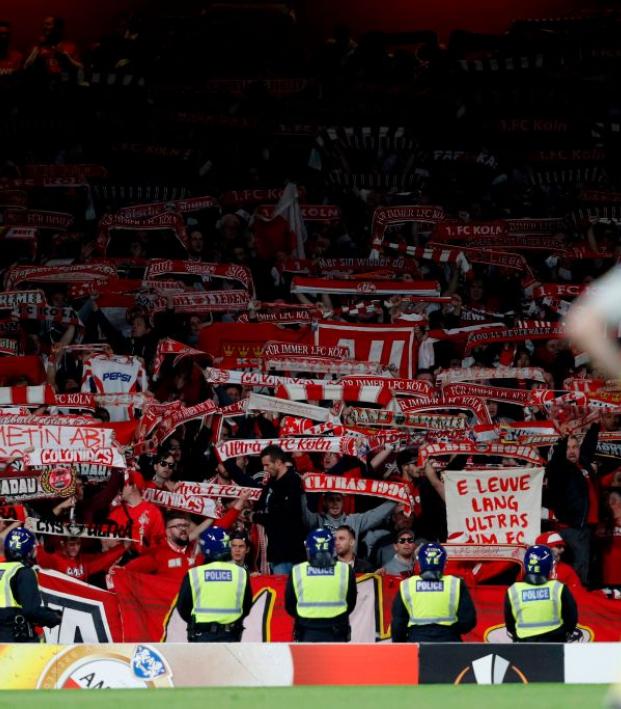 Is It That Hard For Opposing Fans To Not Murder Each Other?

The unthinkable happened on Thursday night in London during the Europa League match between Arsenal and Cologne: Fans from the opposing teams were allowed to sit next to each other. I’ll let you gather your collective breath for a moment as the gasps sweeping across America just created another hurricane in the Atlantic.

Typically, supporters from one club are cordoned off from supporters of the other club in stadiums across Europe. In America, opposing fans sit next to each other and nobody gets hurt. Why is it so hard for European fans to not murder each other?

Soccer in Europe is a big deal. For many, it’s life. Your club is your identity; your stadium your church. Soccer in the U.S. isn’t nearly on that level for most people, but college football very much is, especially in the south.

Every Saturday in the fall, fans in the SEC join their congregation with fellow believers and often sit in the pews alongside believers of another sect, be they Tigers, Gators or other, differently colored Tigers. They might exchange some banter, but fists? No. Flares? Hardly. Riots? No way.

For the most part, college football fans (outside of Alabama) are a jovial lot who would sooner share a beer than a melee. Just last week a jorts-wearing Nicholls State supporter helped a piss-drunk Texas A&M fan descend from the immense heights of Kyle Field.

It's gonna be a long season for the Aggies (@im_all_the_ray_up)

In Europe, visiting fans are often escorted into and out of stadiums for big rivalry matches. Police and stewards are placed between sections of opposing fans to prevent any untoward behavior. Because untoward behavior is the default behavior for many visiting fans. Just look at what happened in Slovenia when Spartak Moscow came to town for a Champions League match this week.

On Thursday, an estimated 20,000 Germans descended on London for the Cologne-Arsenal match, the first time in 25 years the Bundesliga side was playing in a European competition. Many did not have tickets as only 5 percent of Emirates Stadium (about 3,000 seats) was allotted to visiting fans despite hundreds, if not thousands, of empty seats. A few Cologne supporters grew angry that they wouldn’t be allowed in and took out frustrations on metal barricades, though the leaders of the group did their best to stop the shenanigans.

Some enterprising Germans purchased Arsenal memberships so they could buy the remaining seats. Others haggled with Londoners for their tickets. This of course meant there would be Cologne fans sitting next to Arsenal fans. Surely Arsenal couldn’t let a match continue with such a powder keg in the seats?

Well, after an hour delay, the match did in fact kick off. Amazingly, the fans did not kill each other. Somehow, peeps watching soccer watched soccer instead of smashing each other’s faces in. It was a novel concept in England, I’m sure, but it brought the best atmosphere to Emirates Stadium since it replaced Highbury more than a decade ago.

Köln fans in the ground: pic.twitter.com/iYX87VI914

That’s the type of atmosphere football fans of all varieties can love.

“The course of the match showed that the mixing of home and away fans did not constitute a safety risk for this match,” Cologne said in a statement.

Imagine that. Fans from Germany and fans from England, side by side in one stadium, not doing murder on each other. 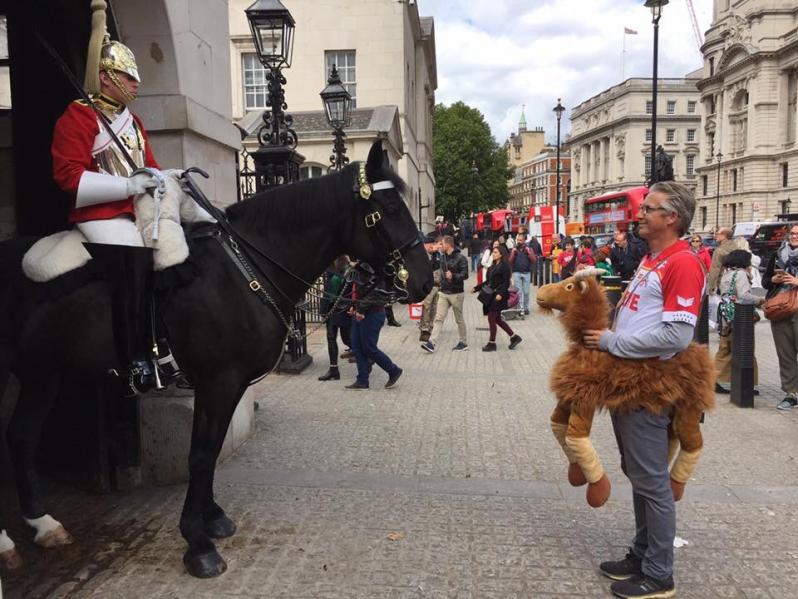 And yet, UEFA opened an investigation into both Cologne and Arsenal. Both clubs said they were opening internal investigations. Is that really necessary?

We are all humans here, with the possible exception of Tottenham supporters, so shouldn’t civility be the expected default from fans these days? Shouldn’t spectators be allowed to sit wherever they like, regardless of their club membership?

Can’t we all just get along?